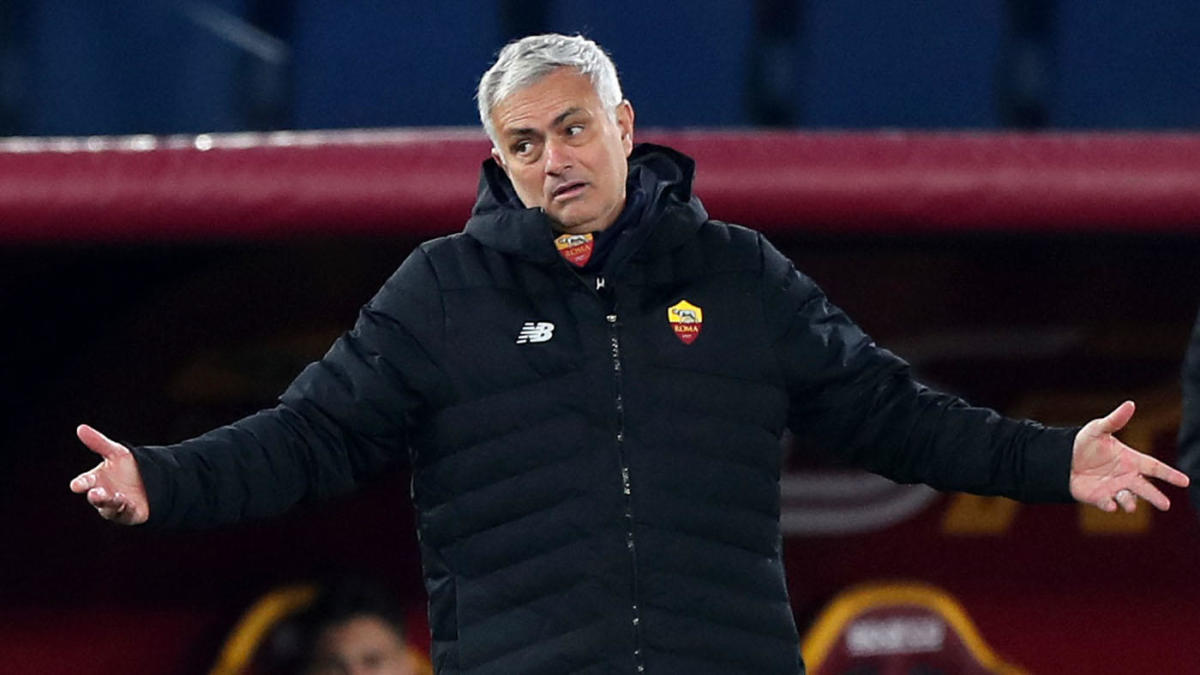 AS Roma clinched their first ever European title under Jose Mourinho last season by winning the UEFA Conference League, which gave the Portuguese manager a special privilege to manage his team this season.

However, Udinese thrashed a major blow to Roma’s title winning hope after handing them a four-goal to nil defeat at the Dacia Arena.

Why did Mourinho become angry with his own team after the Udinese match?

Jose Mourinho has accepted responsibility for his Roma team’s 4-0 loss to Udinese, although, Roma had a fantastic chance early on thanks to Paulo Dybala, Udinese took control of the game and constantly caused issues for Roma.

Destiny Udogie, on loan from Tottenham, gave Udinese the lead, which Lazar Samardzic doubled and the hosts also got goals from Roberto Pereyra and Sandi Lovic.

Mourinho lauded Udinese for their game management but was disappointed with his team’s performance.

Following a dreadful 4-0 loss to Udinese, Roma manager Jose Mourinho spoke in front of cameras tonight to assess the team’s demise in Friuli. The Portuguese manager added, “It was a difficult match, It was a match you could not risk going down to begin with because they defend well, they know how to manage the tempo of the game, they’re physical. If you go down against them you’re already in trouble. We had a good chance at the start with Dybala who was our best player tonight.”

Jose then said, “But Udinese… every time they countered either they created a chance or they scored. The referee? When you lose 4-0 you don’t talk about the referee. I prefer to lose a game 4-0 rather than four games 1-0. This was ugly, both for us and the fans. But it’s life, and we move on.”