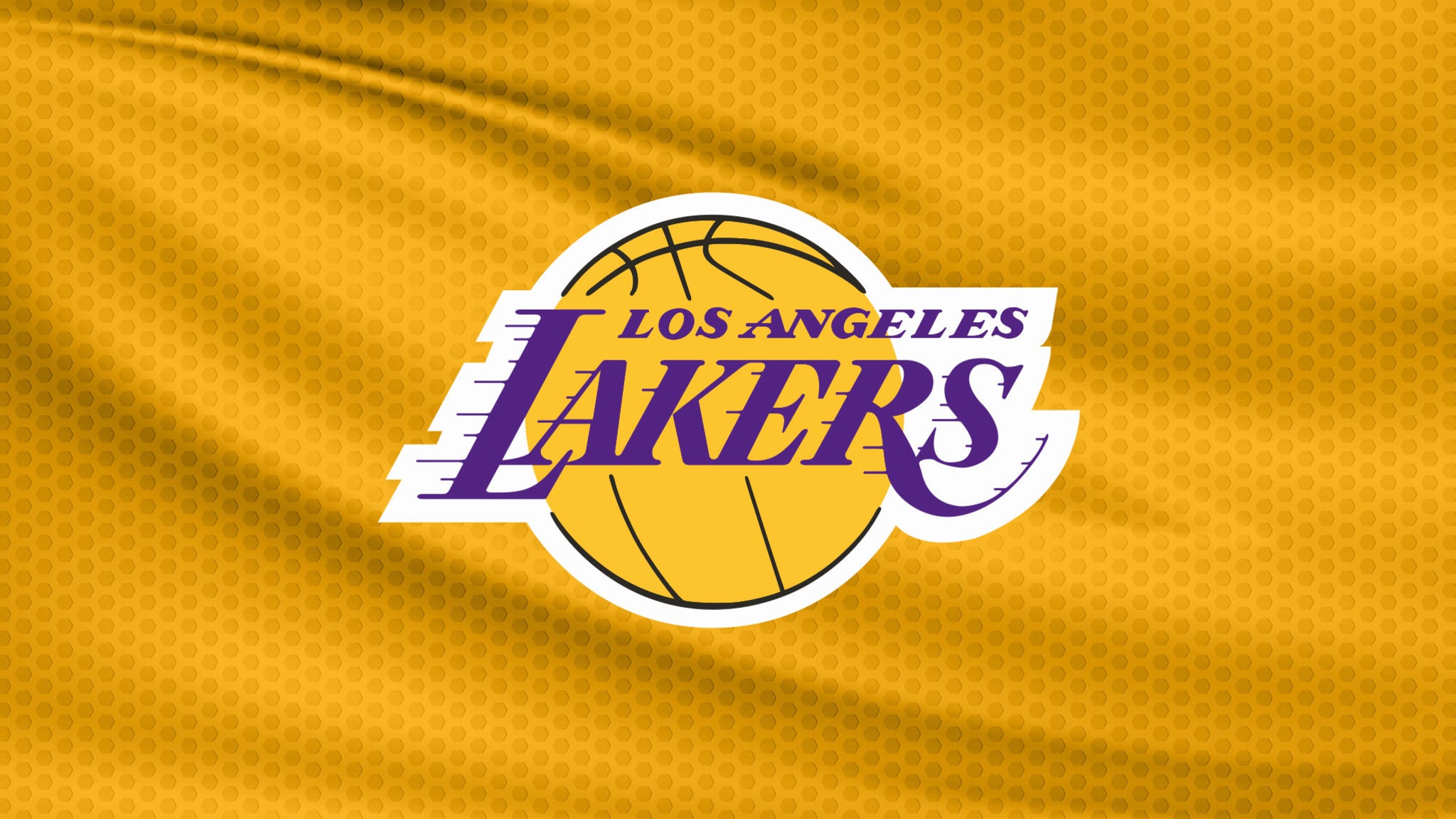 Throughout this offseason, the Lakers have made an effort to be cautious in their attempts to move Russell Westbrook, but those efforts haven’t always yielded favorable outcomes. The simple fact that Westbrook is still on the roster serves as proof that the strategy is unsuccessful.

The NBA, as well as potentially the Lakers, were taken aback by the move of Donovan Mitchell from Utah to Cleveland. The Lakers were left in the dark after positioning themselves as the third team in a potential Mitchell trade between the Jazz and Knicks.

The Lakes have some interest, I'm told, in the Jazz vets who could be traded (Mike Conley, Jordan Clarkson, Bojan Bogdanovic). But the Lakers also want to preserve cap space for next summer and aren't that interested in taking contracts beyond 2022-23. Bogdanovic on expiring.

“The Lakers have some interest, I’m told, in the Jazz vets who could be traded (Mike Conley, Jordan Clarkson, Bojan Bogdanovic). But the Lakers also want to preserve cap space for next summer and aren’t that interested in taking contracts beyond 2022-23. Bogdanovic on expiring. There will be some chatter about a Westbrook/first-rounder for Conley, but Conley’s deal is through 2023-24, albeit partially guaranteed. Clarkson has player option for 2023-24.”

Conley and Clarkson might not meet the Lakers’ requirements. Clarkson has an opt-in for the 2023–2024 season, and Conley’s contract is good through 2024. With his contract coming to an end and his ability to make three-pointers to help the Lakers with their spacing concerns from the previous season, Bogdanovic is a perfect fit.

It makes sense to sign Malik Beasley, a recent Jazz acquisition, whose deal has a $16 million team option for 2023–2024. Beasley, Bogdanovic, and Rudy Gay (whose contract ends in 2023) being included in the package might seal a deal if acquiring Irving is the Lakers’ ultimate goal.

The franchise will also want to open up opportunities for their young roster as well, which requires live practice to advance. If the Jazz could move the remaining veterans who don’t fit in with the team’s long-term intentions, players like Ochai Agbaji, Leandro Bolmaro, Simone Fontecchio, and Jared Butler would all benefit.