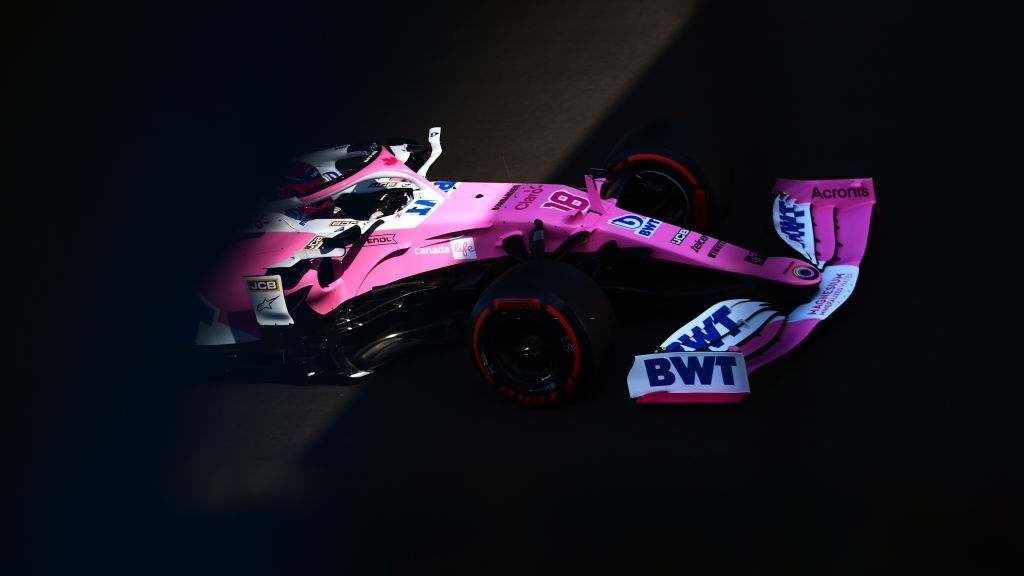 This year has been studded with several car issues at the F1 Grand Prix and yet again another one hits back to the Silverstone shocker Nico Hülkenberg.  After a fantastic performance at the FP3 in the  British Grand Prix, Hülkenberg has failed to even start the final round on Sunday.

Hulk could not even rev the gears once at the finale as just ahead of the race, a power fault emerged in his car. Though the crew worked well enough to ensure that Hulk could start from the pit lane, we haven’t received any favorable news yet.

With this latest advancement, it is just 19 cars on track for the British Grand Prix. Lance Stroll would be qualifying for Racing Point and starting in the 6th position.