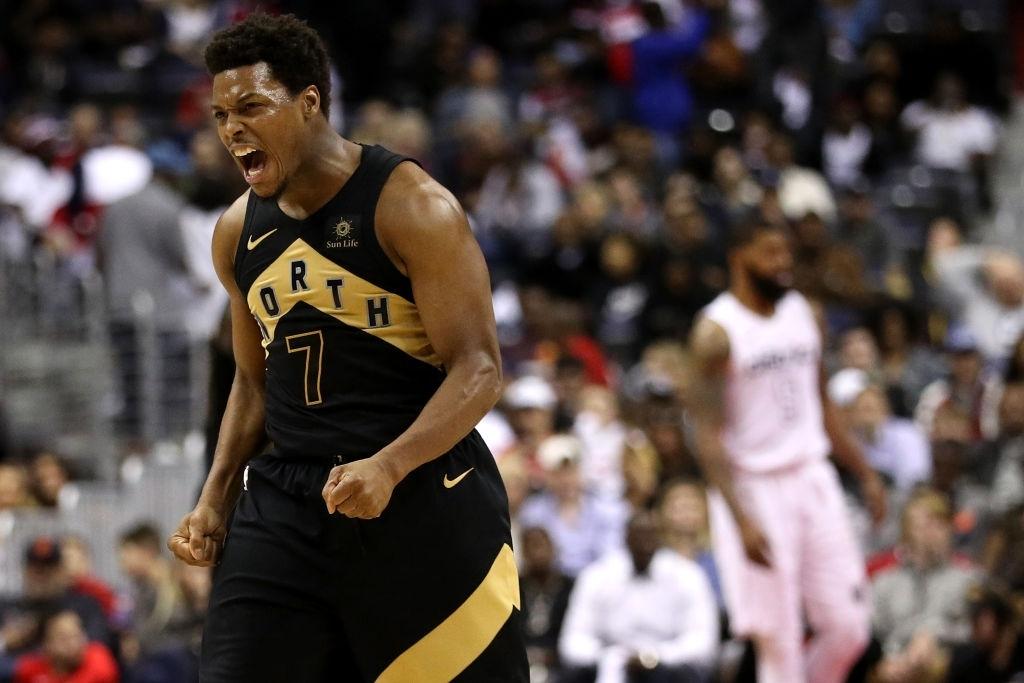 Point guard Kyle Lowry’s tactical playing style has been helping him to maintain his name right for the AII-NBA selection and AII-Star selection. Since the last four continuous seasons, he has been playing out on the defensive end for Toronto Raptors and the team’s defensive rating is enough to prove his tenacious strategies since he’s arrived.

He managed to maintain winning endeavor against the Lakers since 2014-15 that started with numerous points and rebounds.
Though they lost their NBA finals, they have a ‘Guardian Angel’ to turn this into a victory in near future to be very frank. Lowry quoted, “Understanding there is always going to be some ups and downs and going to be some big waves and low waves and smooth sailing,” However he is trying to stay positive and focus more on the team’s overall performance.

Keeping any side of injury aside, Lowry would lead the team both on and off the field. Being a captain and an all-in-all guide for the team, he might give a shot for the AII-Star appearance of his career.

Lowry has always tried to balance his fiery-on-court attitude with calmness displaying his elite defense. 33 points, 14 rebounds, and multiple assists are only another day proof of his exemplary vision of the game. Can the Raptors be any more at ease in this stressful situation? I guess, the answer is a big NO!
“He was vintage Kyle tonight,” coach Nick happily quoted. “He was scoring and flying around.He was great.” The feeling was equally visible among the fans and other players as well.

Some NBA analysts may even end up saying that the Raptors have outshone their previous performances and it has been possible mostly because of him. True to some extent frankly! The defensive rating just drops at 102.2 from 105.0 when he is just not there.

Entering into the season as a champion, Lowry completely controls of who is doing what, when, and how. If he is doing it right, surely it will be a Raptors’ and Kyle’s year at the end!