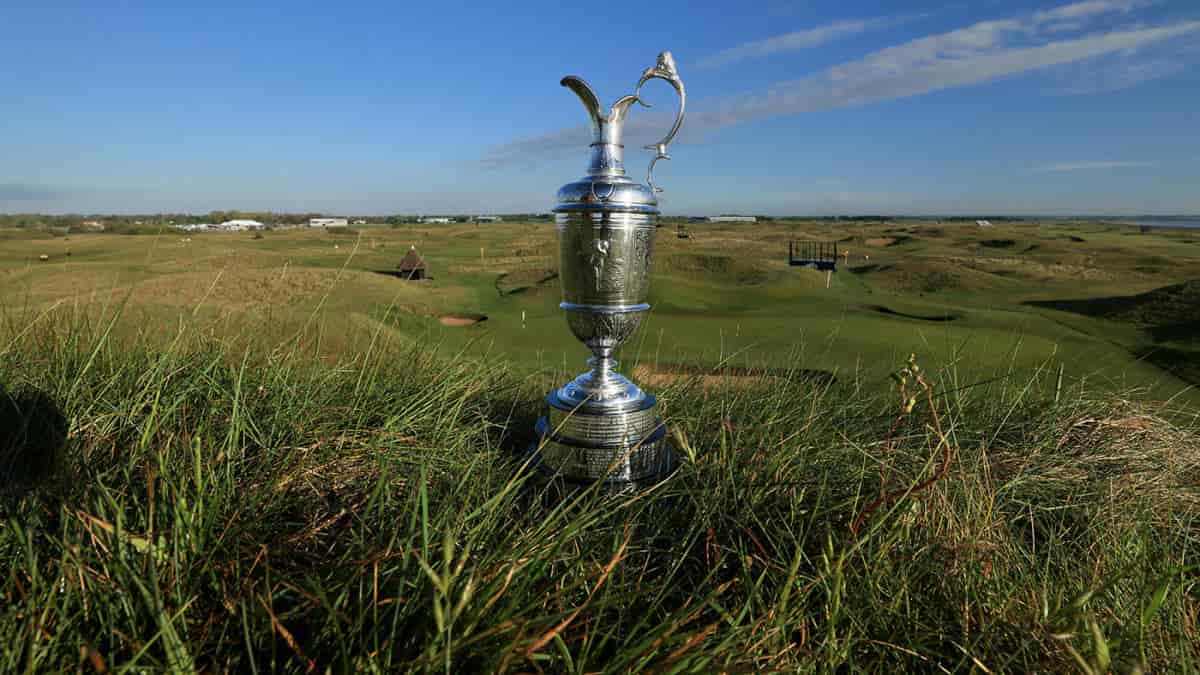 Players starting British Open 2021 with an expectation of a nice payout. With more than a million purses, players can take a nice check after day 4 is done.

However, the open championship is not the highest paid golf tournament, but it is just a bit behind the US open and PGA Championship. Overall, the players surely take a significant amount of money.

This year the British Open will pay a total of $11.5 million and it matches the money offered in Masters. However, it is a slight raise in purse money from the 2019 Open.

How Much the Open Winner will Earn?

The winner will make $2.07 million and this is the first time that the tournament offers a payout of more than $2 million. Shane Lowry, the winner of 2019 British Open got $1.935 million. 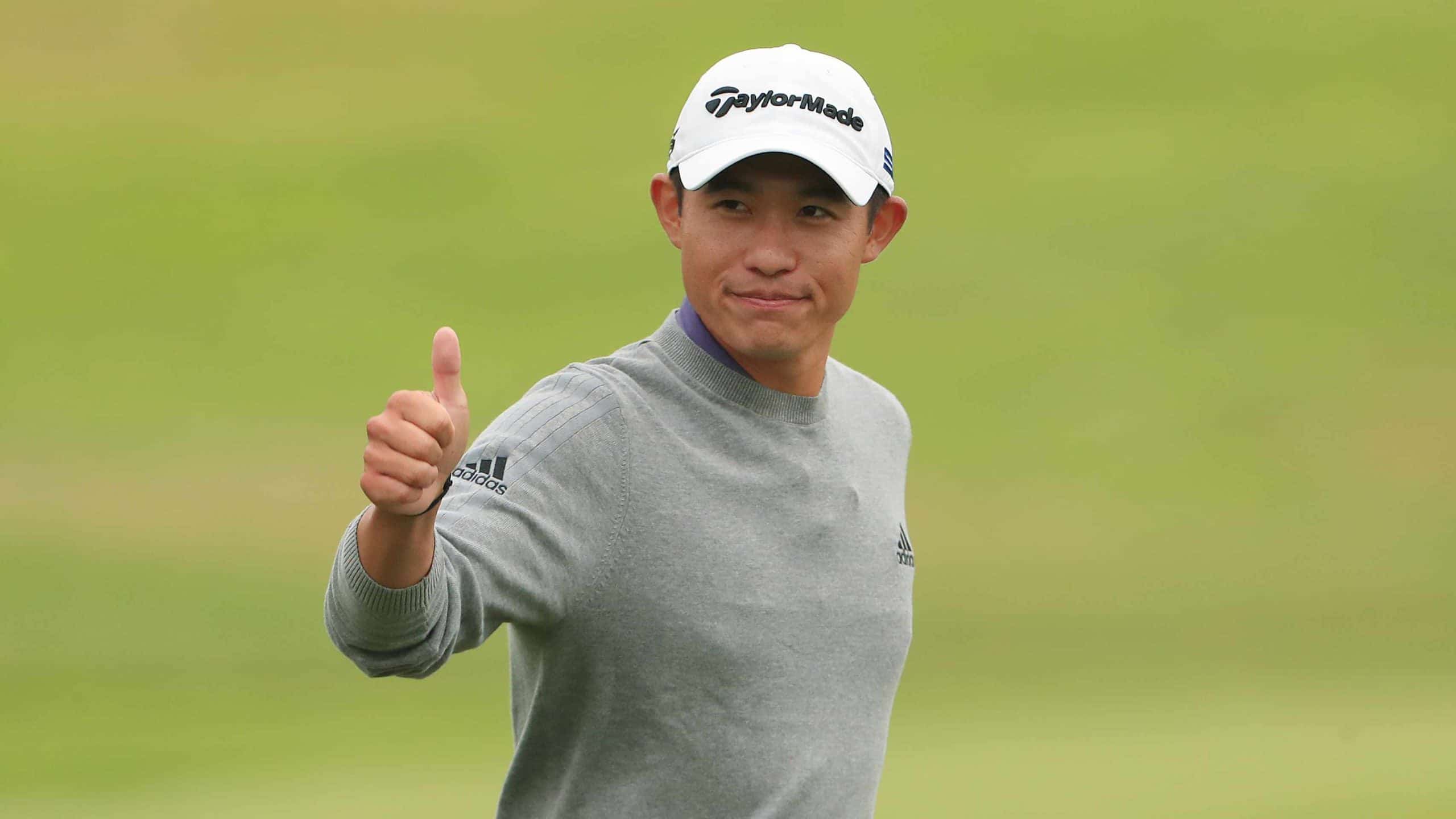 The open championship will wrap up on Sunday after completing the final 18 holes at Royal St. George’s. The Sunday morning started with Louis Oosthuizen on the top, who had an aim to win his second major of his career also trying to claim his second Claret Jug.

The The payout for the top 70 players to make the cut for the Open Championship 2021 are as follows: