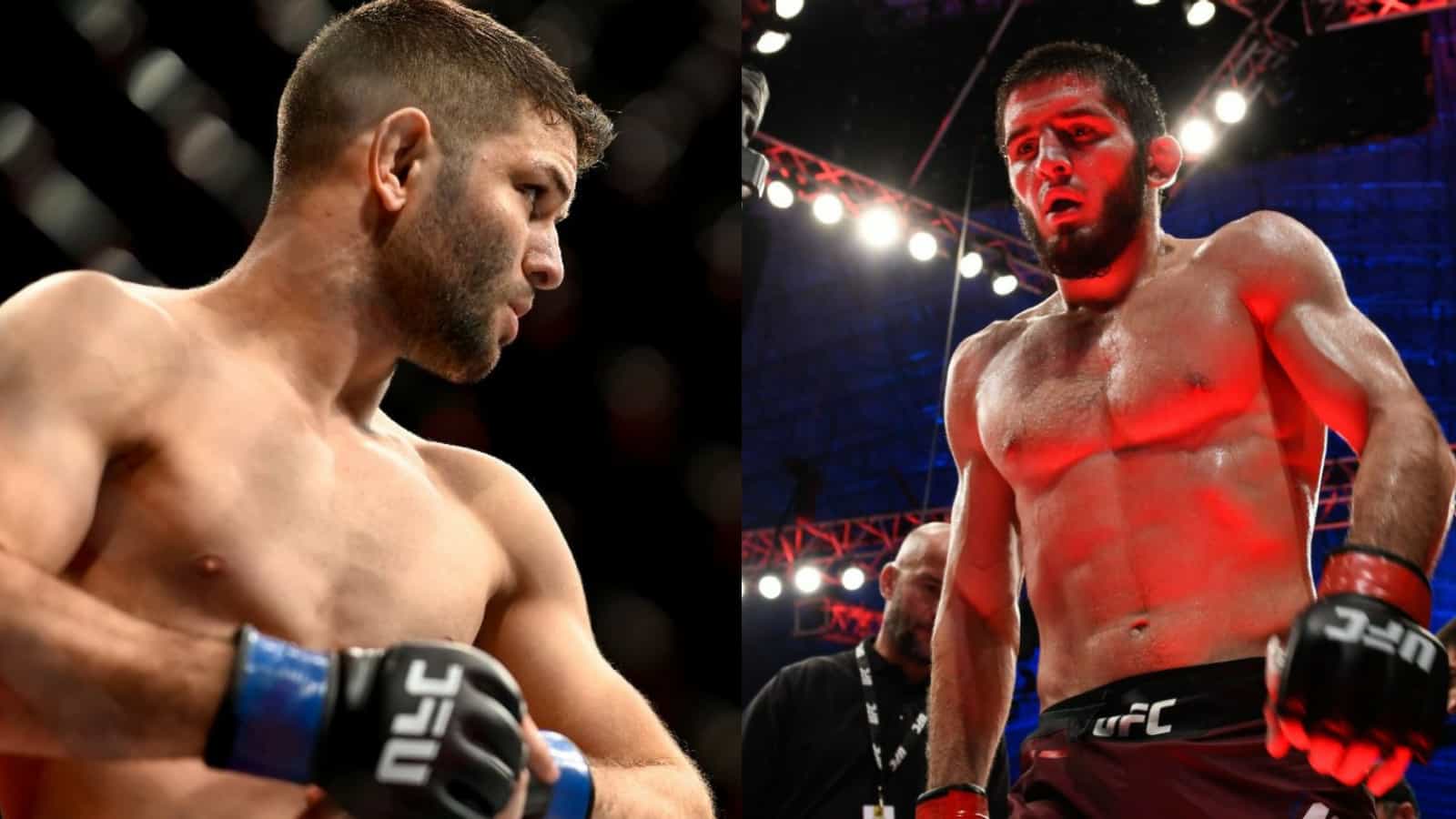 Islam Makhachev submits Thiago Moises in the UFC Vegas 31 Main event last night. Mankhachev is on his way to have a spectacular career by adding another win in his bucket. He was dominant throughout the event. However, it was the first main event for the Protege of Khabib Nurmagomedov.

Islam Makhachev defeated Moises in the fourth round at 2:38 with a rear-naked choke submission. It was the first time in Moises’ career that he lost a UFC bout by submission.

Although Makhachev won the bout, he did not earn a hefty amount of money. Let’s see how money each fighter and all other top fighters in the Vegas 31 card earns approximately.

The official payout for this fight is not disclosed yet for the Vegas 31 fight cards. So, all the figures listed above are based on the past fights, trends and contracts. To make the assumption we have keenly analyzed the career, performance and the previous earnings.

Fight of the Night: Gabriel Benitez vs. Billy Quarantillo

Among all the fights at Vegas 31, six fighters won bonuses. Billy Quarantillo and Gabriel Benitez recieved $50,000 while Mateusz Gamrot, Miesha Tate, Rodolfo Vieira, and Rodrigo Nascimento also earned a five figure bonuses as they have finished their fights. 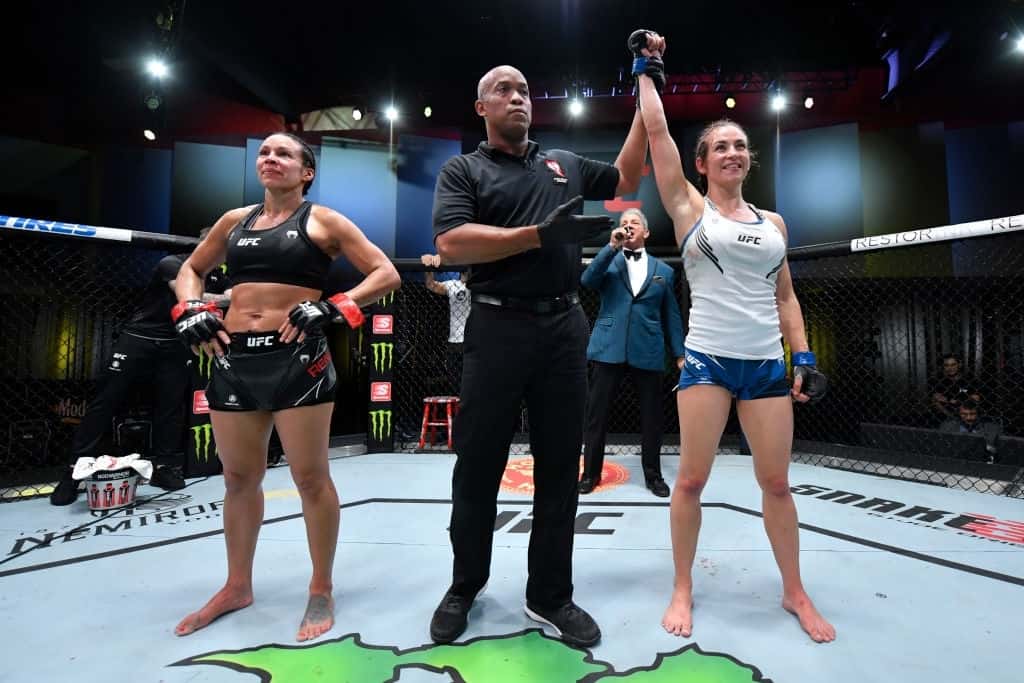 Miesha Tate reacts after her victory over Marion Reneau in their bantamweight bout during the UFC Fight Night event at UFC APEX on July 17, 2021 in Las Vegas, Nevada. (Photo by Jeff Bottari/Zuffa LLC)

Apart from the Makhachev vs Moises fight there was another fight that fans were waiting for. It was a Miesha Tate vs Marion Reneau fight. Last night’s fight ended Tate’s five-year UFC retirement. Apparently she revealed that she walked away from a six figure salary. After the result it seems her return paid off as Miesha stopped Reneau in round three at 1:53. Her estimated base salary is $100,000 and earning from sponsorship is $6,000. Therefore, the total earning would be $106,000. However, keep in mind that these figures are estimated only.

UFC Vegas 31 at a Glance 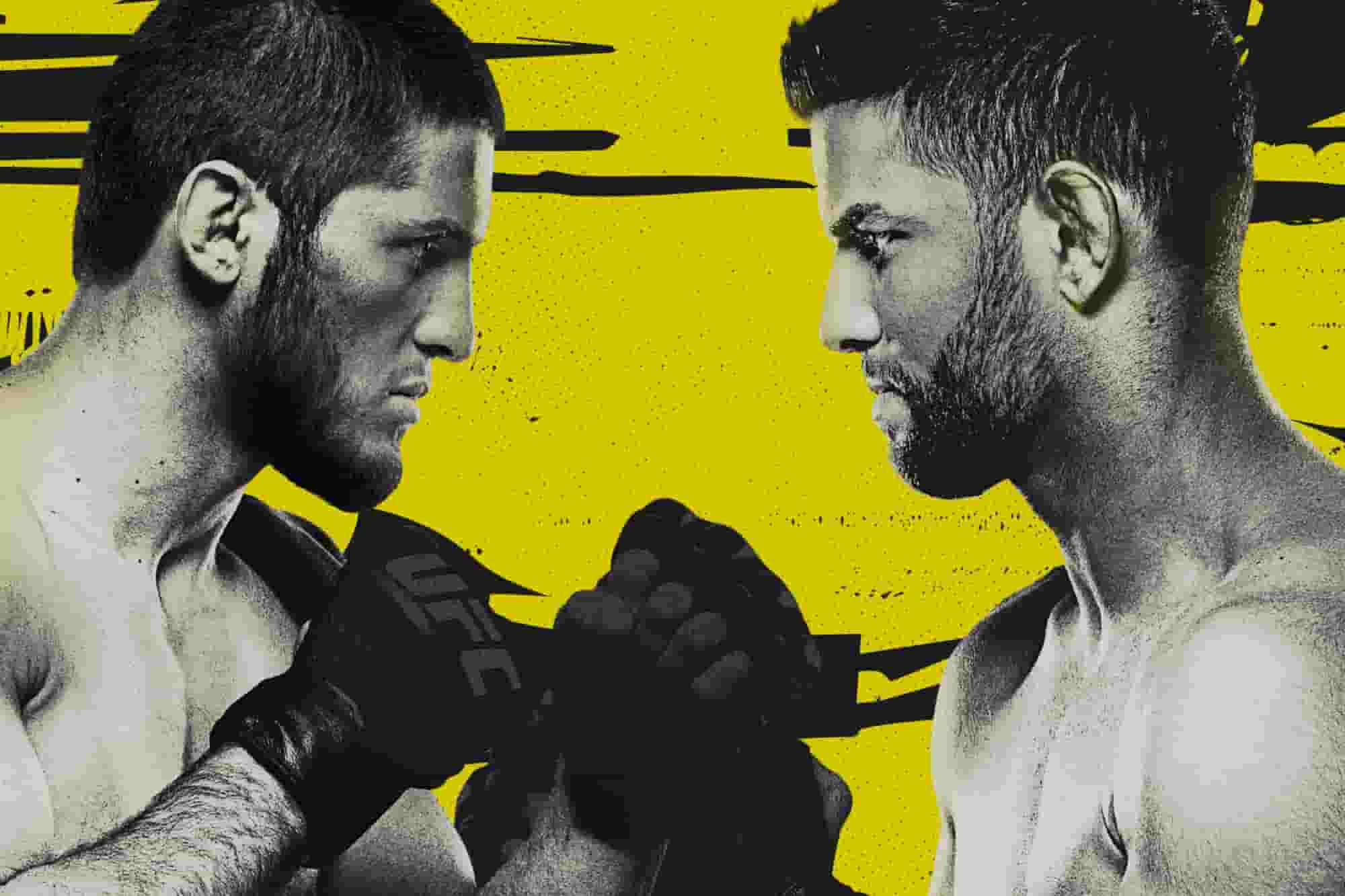 The Vegas 31 had two main fights, Makhachev vs Moises and Miesha Tate vs Marion Reneau. There is no doubt that Makhachev stepped into the next level with his win. But he has been finding difficulties to get an opponent. Due to his dominant fighting style with wrestling and grappling, no one wants to fight him. Apparently, Makhachev challenged former lightweight champion Rafael dos Anjos.

On the other hand, Miesha Tate’s return was successful. Despite being out of the octagon for five years, Miesha seemed so comfortable.