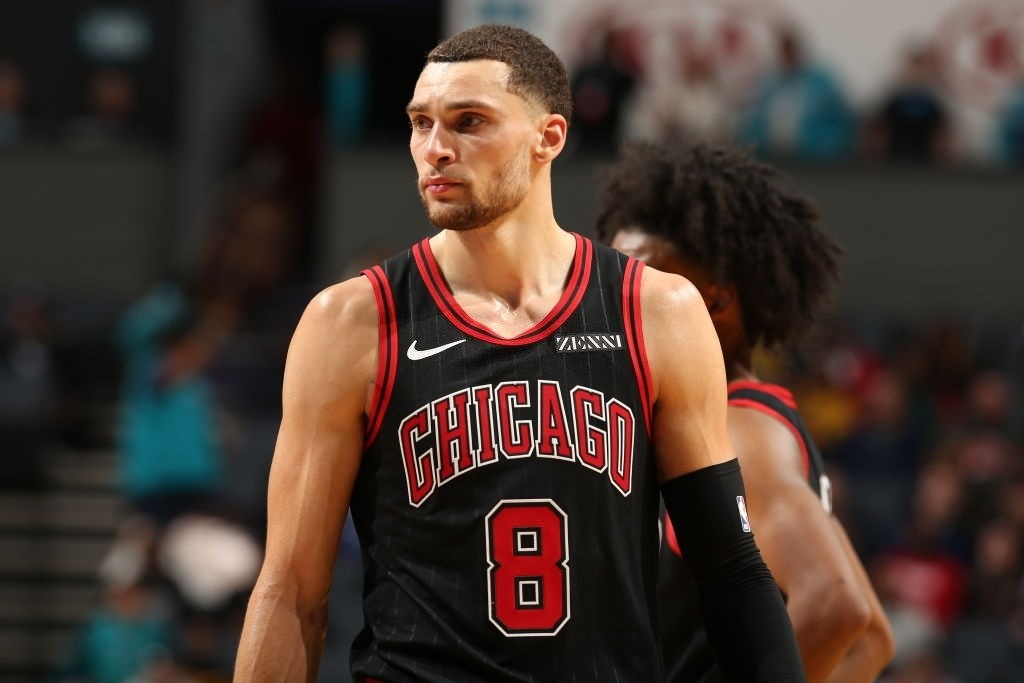 The twenty six year old Zach LaVine is a professional basketball player of the National Basketball Association (NBA). Hailing from Renton, Washington, United States he plays as a shooting guard or small forward position holder for the Chicago Bulls. Born to parents involved in athletics, he move on to turn out a prospectful athlete himself having bagged the award for Washington Mr. Basketball in 2013.

He is also the winner of NBA Rising Stars Challenge 2016 . After his initial tenure with Minnesota Timberwolves till 2017, he made his way in to the team of Chicago Bulls. 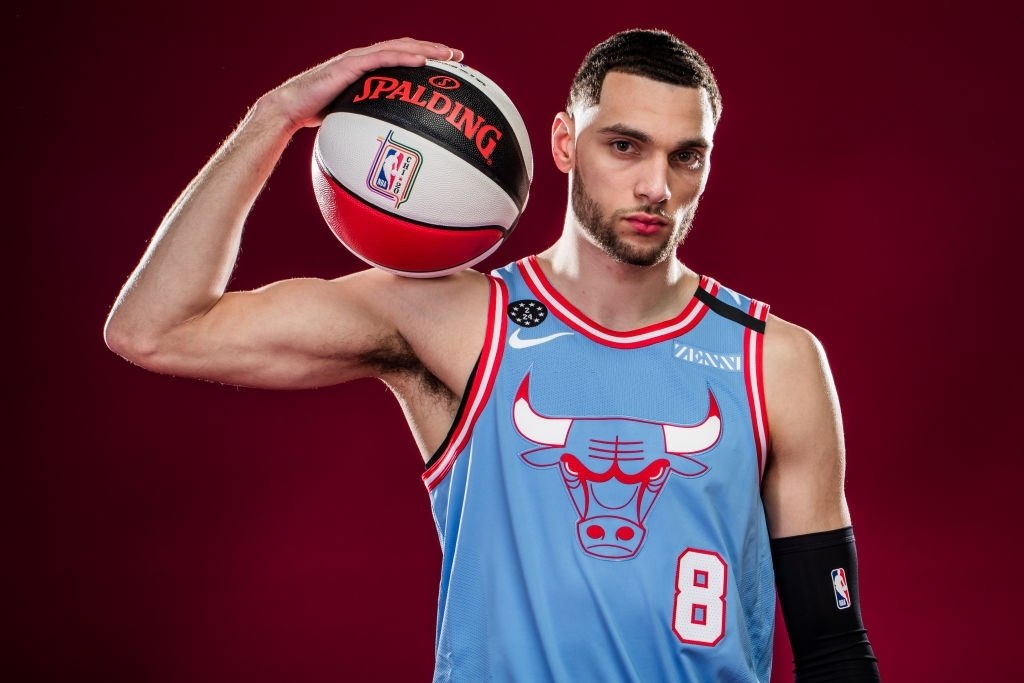 A budding basketball player of extremely high potential, Zach has been delivering quite impressive performance throughout his career. As of now, our researchers at Sportszion estimate Zach LaVine Net Worth to be around $3 million as of current date.

Zach’s current contract with Chicago Bulls happens to be a deal for a tenure of four years. He signed the contract in the year 2018 and it  is worth $78 million. As of his salary, LaVine is estimated to draw somewhere around $19.5 million per annum. 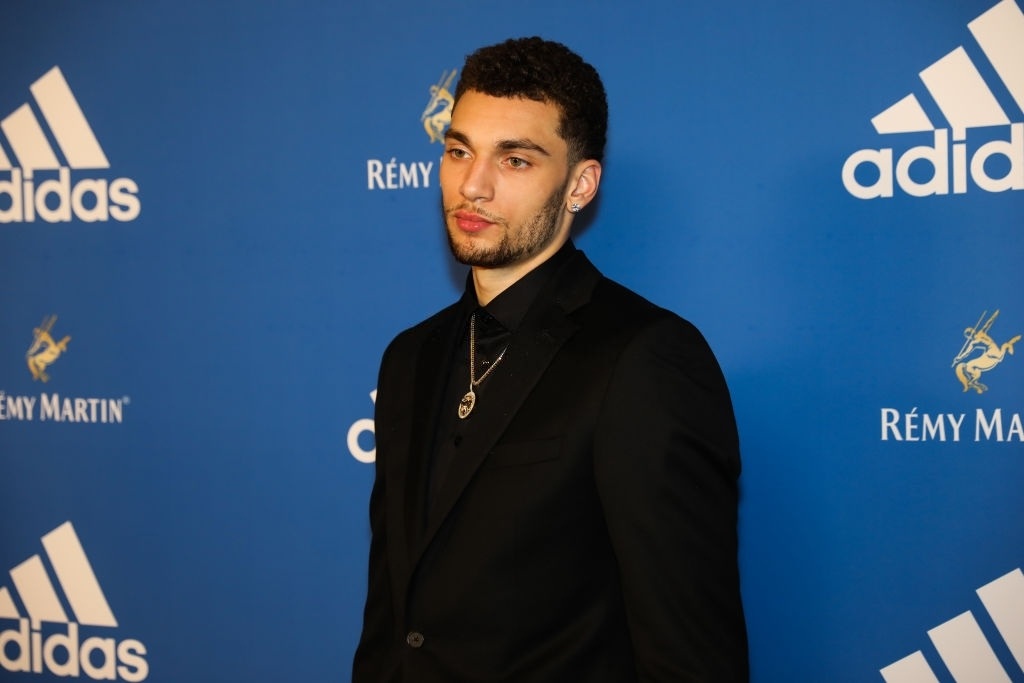 Until the year 2017, Zach sported various shoes by Nike. Sometime later, he received an offer from Adidas and since then he has been endorsing the company till now. His deal with Adidas is fixed for a tenure of four years alongside an estimated value worth of $35 million.

The Chicago Bulls’ shooting guard has also reportedly conributed a fragment of his wealth towards invetsments. His currently known particular investment happens to be on the sports netweork company Overtime. This investment is reportedly valued at $80 million.

How Zach LaVine Spends His Millions?

Now that we know where all the wealth comes to Zach LaVine from, let us glance through how and where he spends it all.

A beautiful mansion worth of 3.25 million, equipped with five bedrooms and a space of 8000 square feet was purchased by Zach in 2018. The mansion boasts other features such as a family room with stone fireplace, five bathrooms and a kitchen with a Lacanche Range. It also has a built in breakfast area and alongside boasts equipment such as Traulsen refrigerator and freezer.

However, LaVine put it on the list and this beautiful mansion has recently been sold by him at a loss price of $3 million. The reason behind such early listing of the house is still unknown.

As per reports we see that LaVine owns a couple of real classy four wheeler hot rods. One of the two cars in his garage are a Bentley Bentaya and the other one happens to be a Lamborghini Urus.

Awesome job by @ZachLaVine of @Timberwolves for his donation to #MetroDeafSchool in #StPaul! https://t.co/2wd2tZlSNn #inspiration #schools

Zach happens to be the winner of the NBA 2016 Slam Dunk Contest and made charitable donations from the proceedings collected out of his victory. One of the noteworthy donations out of that is worth of a $10000 give out to Metro Deaf Schhol situated in St. Paul, Minnesota. 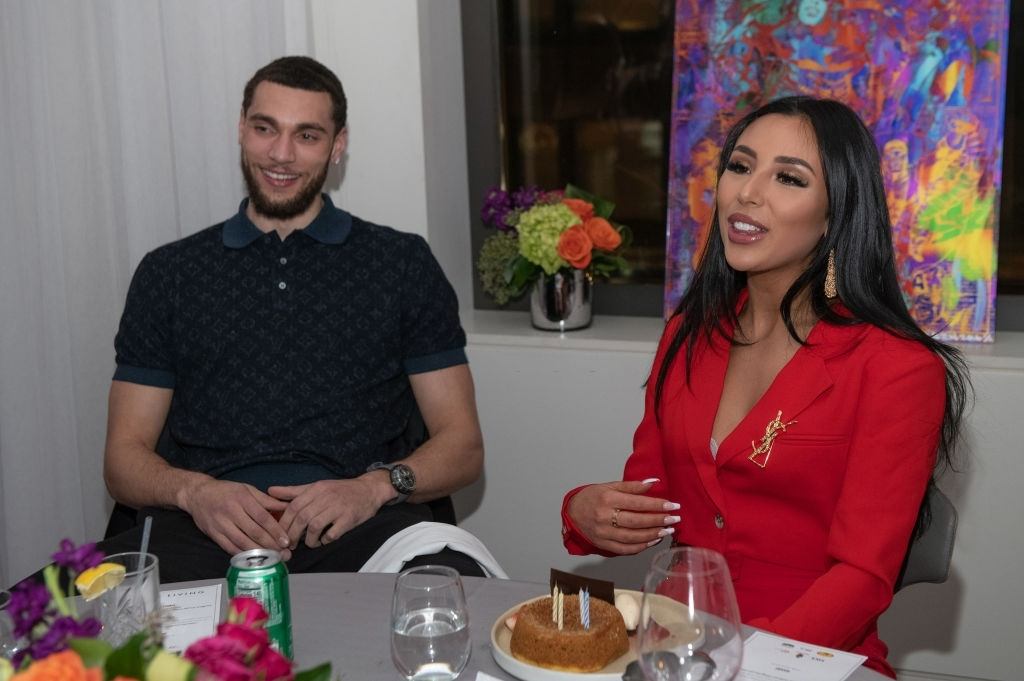 The  social media star especially that of Instagram, Hunter Mar happens to be the girlfriend of the NBA star Zach. Our researchers at Sportszion estimates Hunter’s net worth to be around $500,ooo.