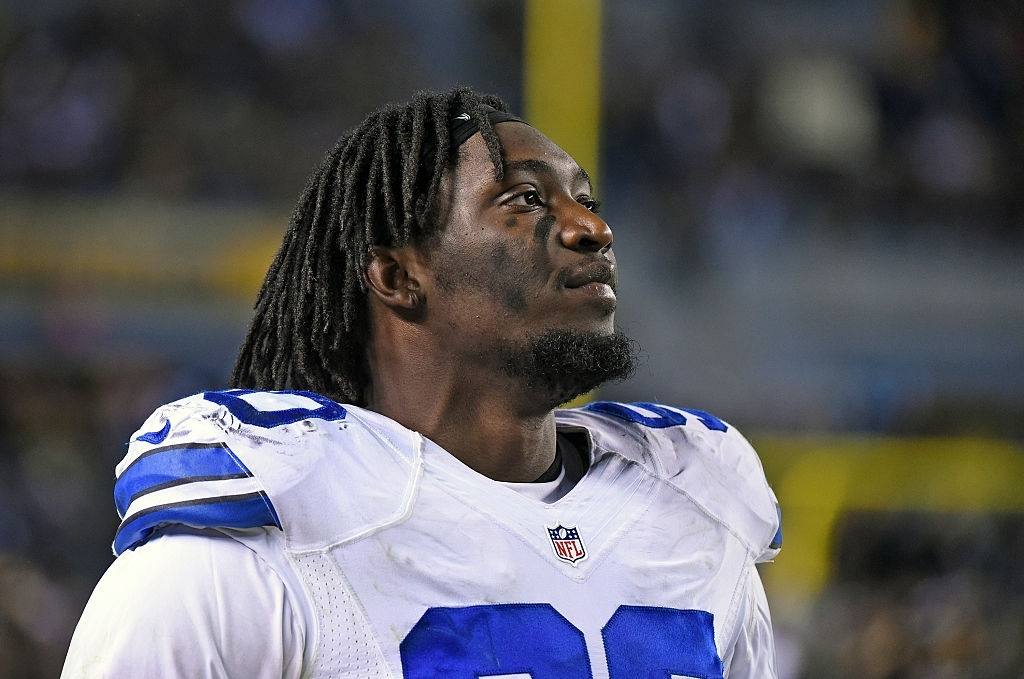 Demarcus Lawrence is a twenty nine year old professional football player of the National Football League (NFL). He hails from the United States and  is currently a defensive end position holder of the Dallas Cowboys.

In the year 2014, Lawrence got himself drafted by the Dallas Cowboys. He has also been announced as second-team All-Pro in 2017.

What is Demarcus Lawrence’s Net Worth in 2021?

Demarcus happens to possess a net worth of an estimated $20 million. His contracts, investments and endorsements provide him the financial wealth and net worth that he is the owner of. Let us find out the sources behind his income and expenditure that make up his net worth.

“I’ll definitely be ready for the start of the season.”
With his new contract done, DeMarcus Lawrence talks shoulder surgery and recovery time.

As per his ongoing contract with the Dallas Cowboys since the year 2019, Lawrence earns a  salary of an estimated $17 million.  This contract is subject to a tenure of five years and is worth a massive value of $105 million. The signing guarantee is priced at $48 million and there also happens to be a total guarantee of $65 million.

This contract happens to be the ‘richest player contract in franchise history‘.

NEW ITEMS ALERT!!
DeMarcus Lawrence will Personalize and Autograph a Dallas Cowboys Nike Jersey and a 20×30 Canvas Poster for the winning bidders of these 2 amazing auctions for @DoItForDurrett!

Lawrence is known to have been sponsored by Nike for quite some time now. He reportedly makes an earning of round $150,000 ouyt of this sponshorship.

How Demarcus Lawrence Spends His Millions?

Now that we know where all the wealth comes to Demarcus Lawrence from, let us glance through how he spends it all.

The most noteworthy car owned by Lawrence, happens to be a beautiful and lavish Bentley.

When it comes to give out to the community, the Dallas Cowboys’ star is always one step ahead. Demarcus is known to have made donations in a number of charitable organizations.

At Frisco’s ‘Main Event’, Lawrence hosted a charitable initiative named ‘Strikes for Kids’. This event also offered a bike giveaway to kids who hailed from around the local area.

Demarcus also organized a food truck pop up. The intention wa to distribute  around 500,000 meals to the frontline workers and primary responders of the Covid-19 pandemic. This event took place at the Seago Pantry in Dallas.

Alongside his family, Lawrence also treated the staff and volunteers of the Genesis Women’s Shelter and Grace Grapewine for meals. He also happened to volunteer witht he groups for a day.

The HotBoyz also have a unique way of supporting local business. They help the organziations with funds arranged out of inviting people to buy gift cards online. 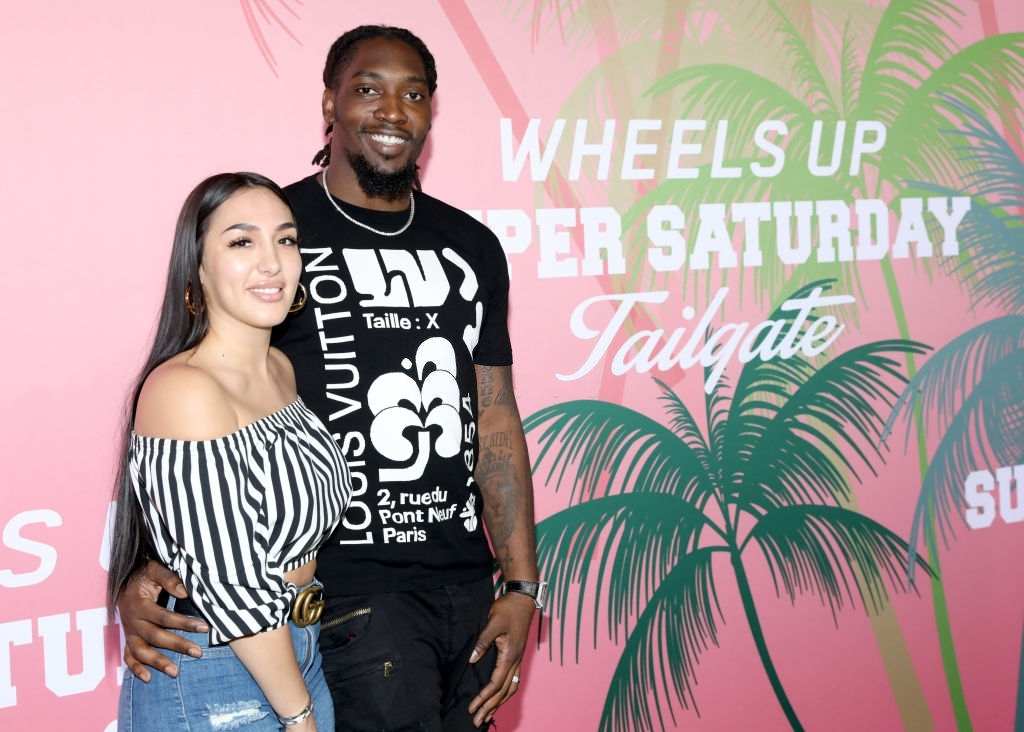 Demarcus is happily married to a beautiful lady of Mexican-American ethnicity named Sasha Almeida. The couple has three kids and Sasha’s profession or net worth is not disclosed as of now. At present we believe that her net worth happens to be attached to that of her husband Demarcus.