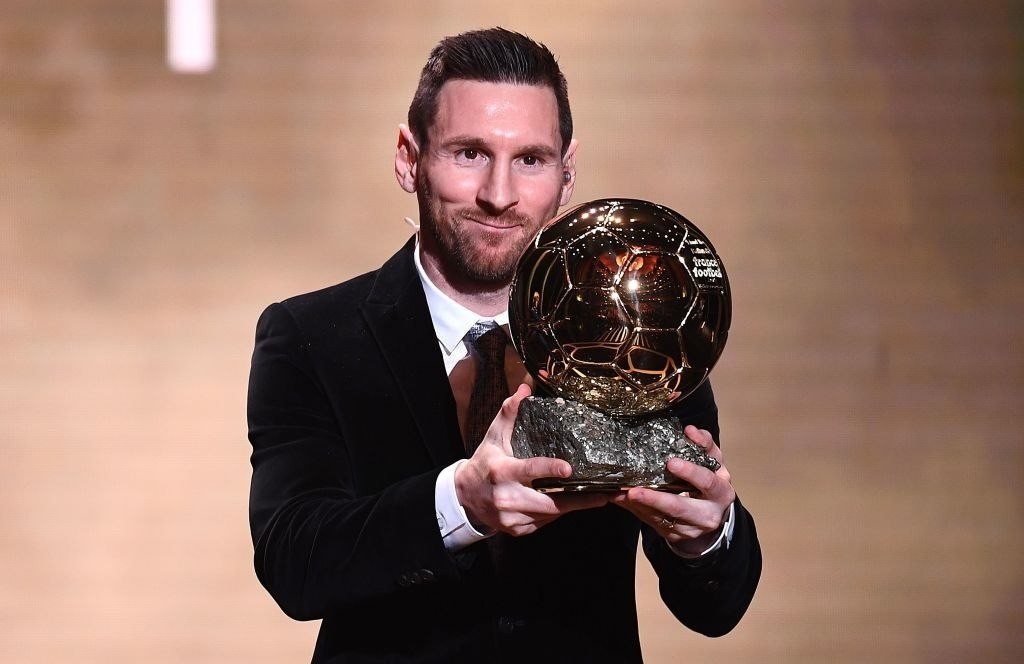 The thirty four year old striker and winger of the Argentina National Football Team and FC Barcelona, Lionel Messi is one of the biggest names and faces in the world of soccer.

On February, in the year 2001, Leo moved with his family to Barcelona, Spain from his hometown Rosario, Argentina. The following year is a witness to the inception of the world’s best footballer’s journey as Messi got inducted to the Royal Spanish Football Federation. Furthermore, he was made a part of the ‘Baby Dream Team’ of FC Barcelona that comprised of the greatest collection of young footballers.

A footballer of such high potential and class, speculations of Lionel Messi’s net worth surrounds the internet like crazy. Moreover, he is in the list of the world’s highest paid athletes of the year 2021. However, our researchers at Sportszion after comparing various sources, makes an estimated calculation of Leo’s net worth to be around $600 million.

Let us now take a look at the sources from which the soccer star accumulates his abundant wealth.

Barça board and Messi’s camp feel now ‘confident’ to officially announce the agreement until June 2023 next week.

Both parties involved are working to fix ‘final details’ on contract clauses. ⏳ pic.twitter.com/dZ0zIsGeB3

FC Barcelona’s 2017 contract with Messi is about to come to an end in June 2021. As per the contract deal, it fetches Leo $168 million as base salary. Furthermore he has received a signing bonus of around $59.6 million. As of now, Lionel is set to have his contract undergo a renewal process. 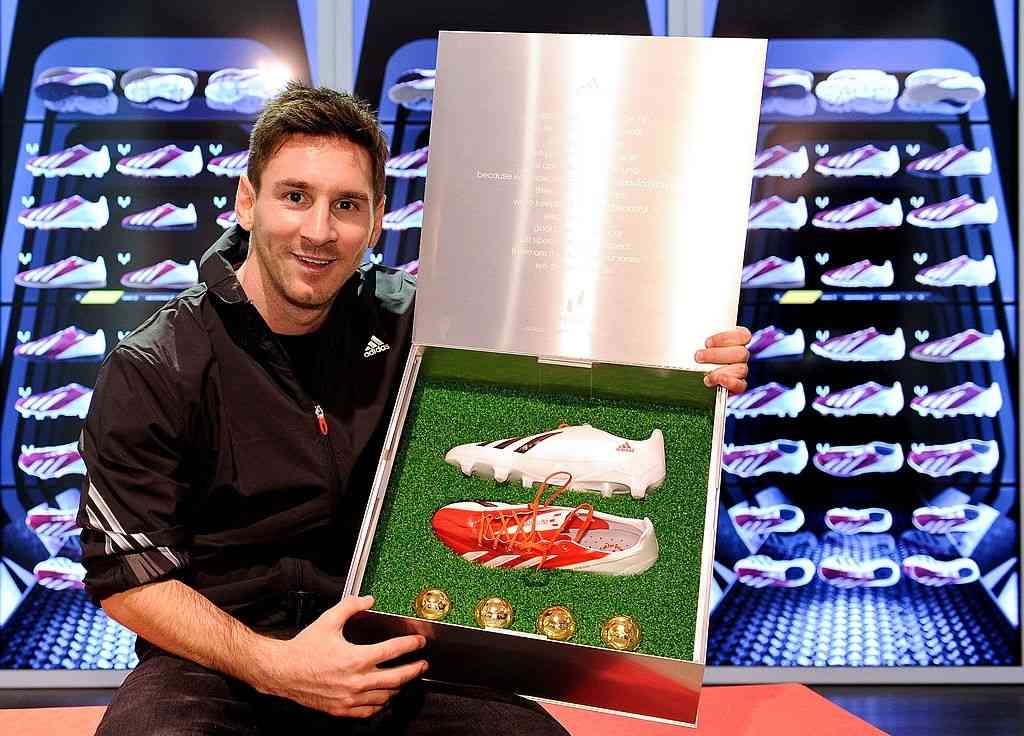 The top brands in the market at present have Leo assciated with them as an endorsee. He reportedly earns around $40 million only out of his endorsements.

Adidas is his primary sponsor and he has a lifetime endorsement deal with the company since 2006. He is also their leading brand ambassador and used to have his signature collection of Adidas boots that was actve in the market for a long span of time.

He also endorses luxurious brands such as Dolce & Gabbana and Audemars Piguet. Alongside, he is also the brand ambassador for the companie TATA Motors, Gillette, Turkish Airlines and Ooredoo.

Lionel also hold the title of the world’s most marketable athlete and his popularity is completely born out of his massive talent and consistently prospectful performance.

Kosmos is a sports and entertainment company with futuristic ideas in today’s media oriented world. It  happens to have a subsidary that is named Kosmos Tennis. They focus on development and management of tennis events globally. Leo is one of the three investors of this subsidiary endeavour.

The owner of a few lucrative businesses, Leo partnered with Jacob & Co. in the year 2016 to launch and release a series of high-end watches inspired by Messi.  Furthermore, he also founded The Lionel Messi Clothing Line in the year 2019.

Besides, he bagged the honour of having a theme park in China under his name known as The Lionel Messi Theme Park.

How Lionel Messi Spends His Millions?

Now that we know where all the wealth comes to Lionel Messi from, let us glance through how he spends it all.

The huge net worth possessed by Leo also finds him as the owner of a number of exquisite mansions and he has a decent taste when it comes to houses. Messi owns a few of the best ones in the market.

He purchased a old house for a value of 1.5 million in Castelldefels, Barcelona in the year 2009. Then he renovated it as per his choices. This villa boasts features such as a swimming pool and a small football pitch and playground. The interiors are fine-tuned to the core of Mediterranean style. It also includes a gym at the indoors for training and workout purpose.

He reportedly purchased all rooms of his neighbours’ house in the year 2013. In addition to this luxurious solution for solitude, Messi also made a rule stating no airplanes are to fly above his house when the El Prats airport was in talks of exapnsion.

Leo’s recent purchase took place in the year 2019 which is  the apartment in Miami, Florida. The condo is worth the value of $5 million and is situated atop a Porsche Design Tower. The tower itself features three car lifts and a glass-enclosed garage that works a a part of the decor. It is a duplex from the interiors and comes with two bedrooms, five bathrooms and a massively huge living room. 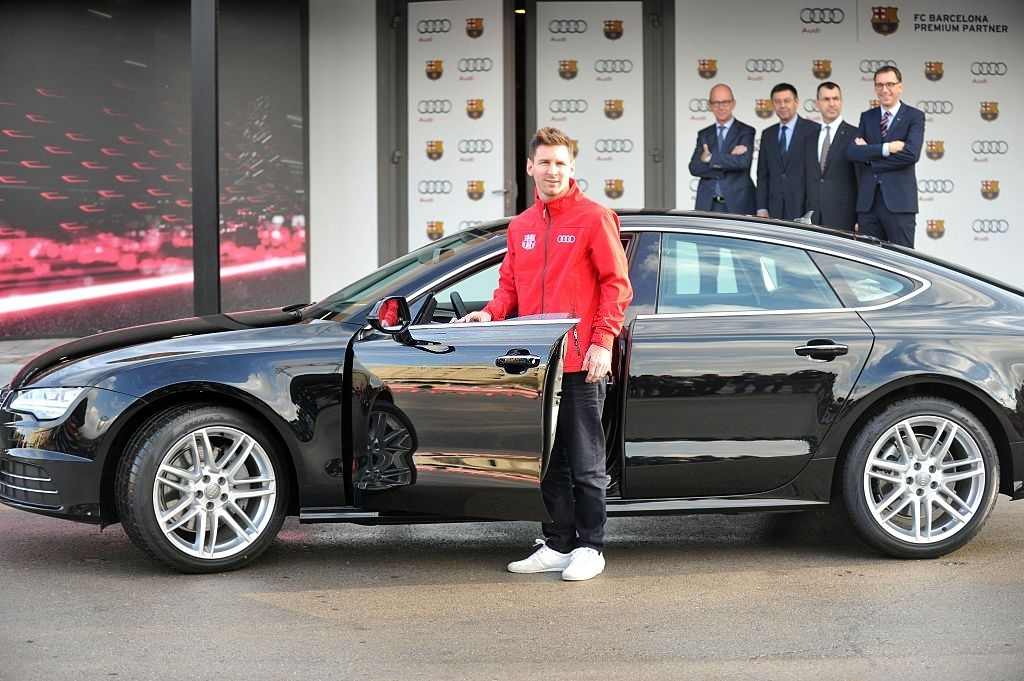 Leo hapens to be the proud owner of some of the classiest hot rods available all around the world. He is said to own more than 10 cars and Messi’s colelction of cars happens to be a majorly noteworthy one.

Fighting against chronic malnutrition! The Leo Messi Foundation has supported the school canteens launched by Father Juan Gabriel Arias in Mangundze (Mozambique) to help over 15,000 children overcome the dehydration and malnutrition they were suffering from during the school day. pic.twitter.com/lNGPolo1Mw

Messi as we know does not come from a well-to-do background and the Argentine footballer has never forgotten his roots even after becoming one of the world’s best footballers and when it comes to giving out to the community, he is always a step forward.

He founded the Leo Messi Foundation which foucses entirely towards giving out better opportunities to underpriviledged children regarding education and healthcare. He is also entitled as the goodwill ambassador of UNICEF and he has also completed a field mission with them in order to raise awareness for the recent earthquake.

Leo actively takes part in various fundraising activities. He recently made donations of around $1 million to raise aids for the spread and outbreak of coronavirus. 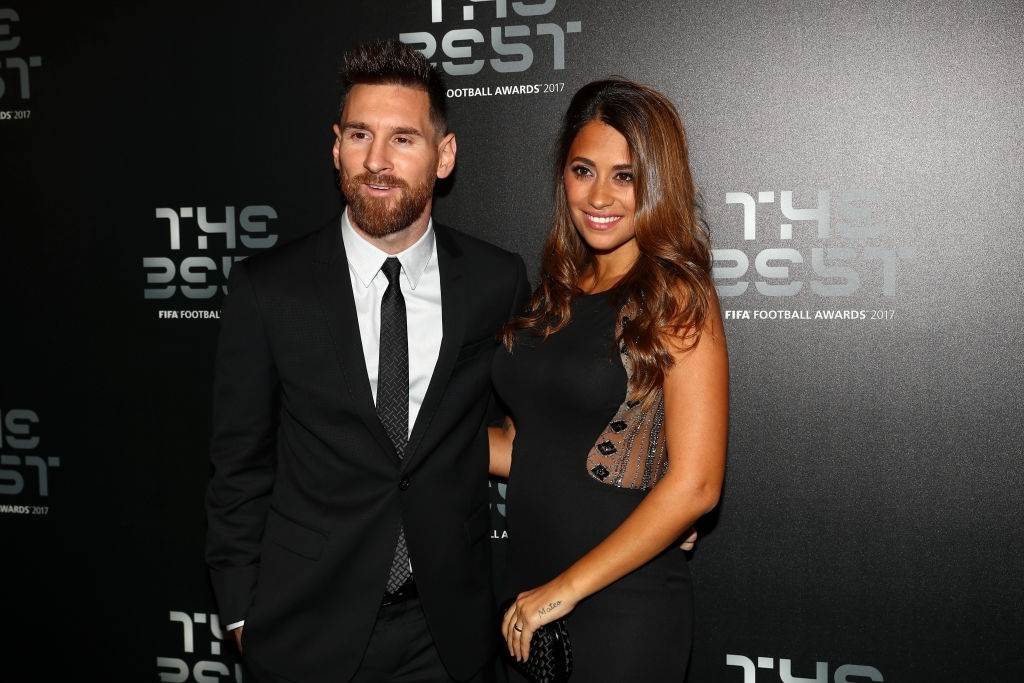 Leo Messi’s wife Antonela Roccuzo is an Argentinian model and dietician by profession. Our calculations consider that her individual net worth is an estimated $20 million.