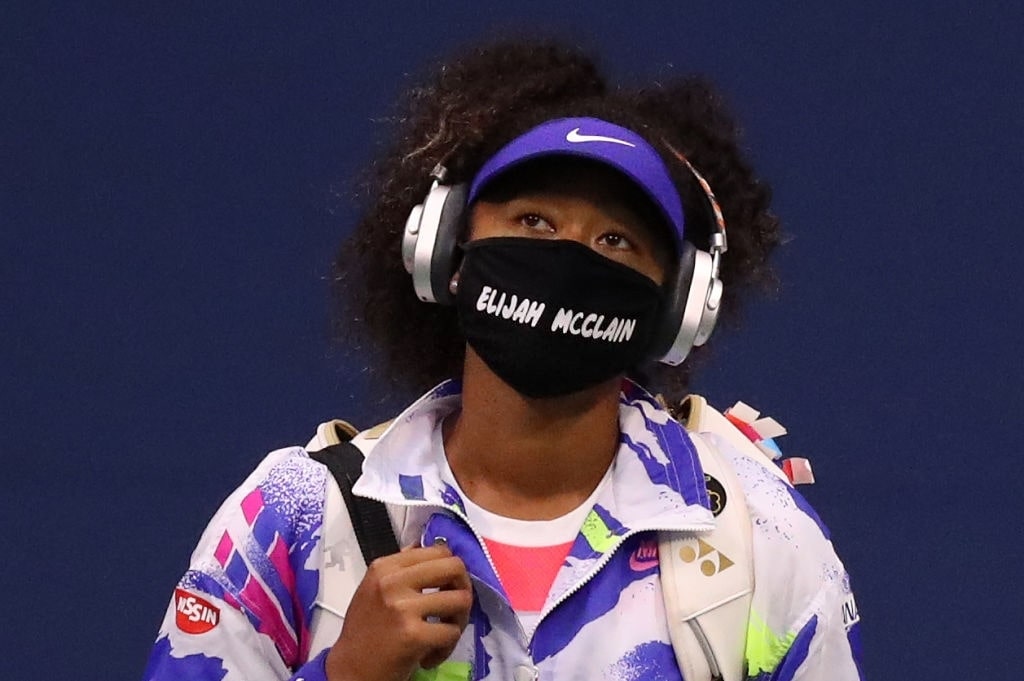 Naomi Osaka is a Japanese professional tennis player and can easily be identified as the face of female sports personalities. Currently holding the rank of number 2, the Asian star athlete was the best female tennis player on the face of the earth in 2019. Further, she is also the one and only Asian player to hold the top ranking in singles.

Osaka has won seven titles cementing her worth and name as one of the best tennis players to ever play the game. That being said, being one of the bests comes with a lot of perks including a massive salary, a plethora of endorsement deals, business opportunities, and several other avenues to earn money from. Let us uncover everything that there is about the young star player’s net worth as of this year.

Naomi has proven herself time and time again on the court and in the process has amassed a huge net worth from various earning sources. By the end of her career, the 23-year-old athlete may become the richest female athlete in history. After extensive and thorough research by our team here at Sportszion, the tennis star player’s net worth as of 2021 is estimated to be a whopping $25 million.

After from a huge salary that she earns from following her passion for tennis, the 23-year-old athlete earns even more from her endorsement deals. Further, Naomi is also a heavy investor and has been tied up with several brands as their face. Here’s how the seven title holder earns her millions.

Since tennis players do not have a fixed salary per se, they earn from various sources such as the tournament prize money, appearance fees, exhibition fees, bonuses, and a deal with a tennis club. Last year, Naomi was on the list of the highest-paid athletes in current time by Forbes by earning over $60 million last year, out of which $5 million came from her salary as a tennis player.

Osaka is one of the most marketable athletes in the world right now with several endorsement deals under her belt. Arguably the biggest sponsorship deal that the star athlete has acquired is her deal with global big name brand NIKE. The two parties signed a multi-year deal in 2019 after Osaka’s deal with Adidas ended after four years. With Nike, Naomi has launched her official clothing and apparel with her initials inspired by the Japan National flag.

Following that, another big deal that she has signed is with Japanese Sporting Equipment Manufacturer, Yonex, who has been supplying Naomi with her rackets since 2008. The tennis star plays with the Yonex Ezone 98 racket.

Naomi’s brand dealing does not end quite yet. Since the summer of 2016, the 23-year-old athlete has been represented by Global Sports management Company, IMG. Her other endorsements include her being the brand ambassador for Automobile Company, Nissan, Japanese Electronics Manufacturer, Citizen Watch. 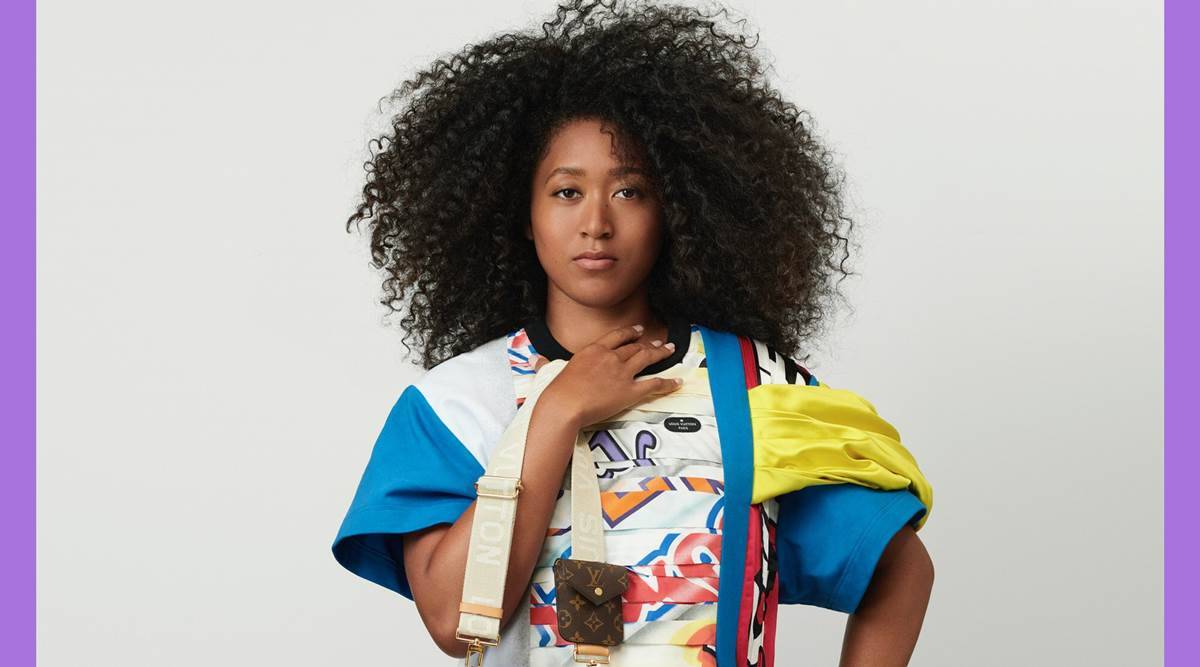 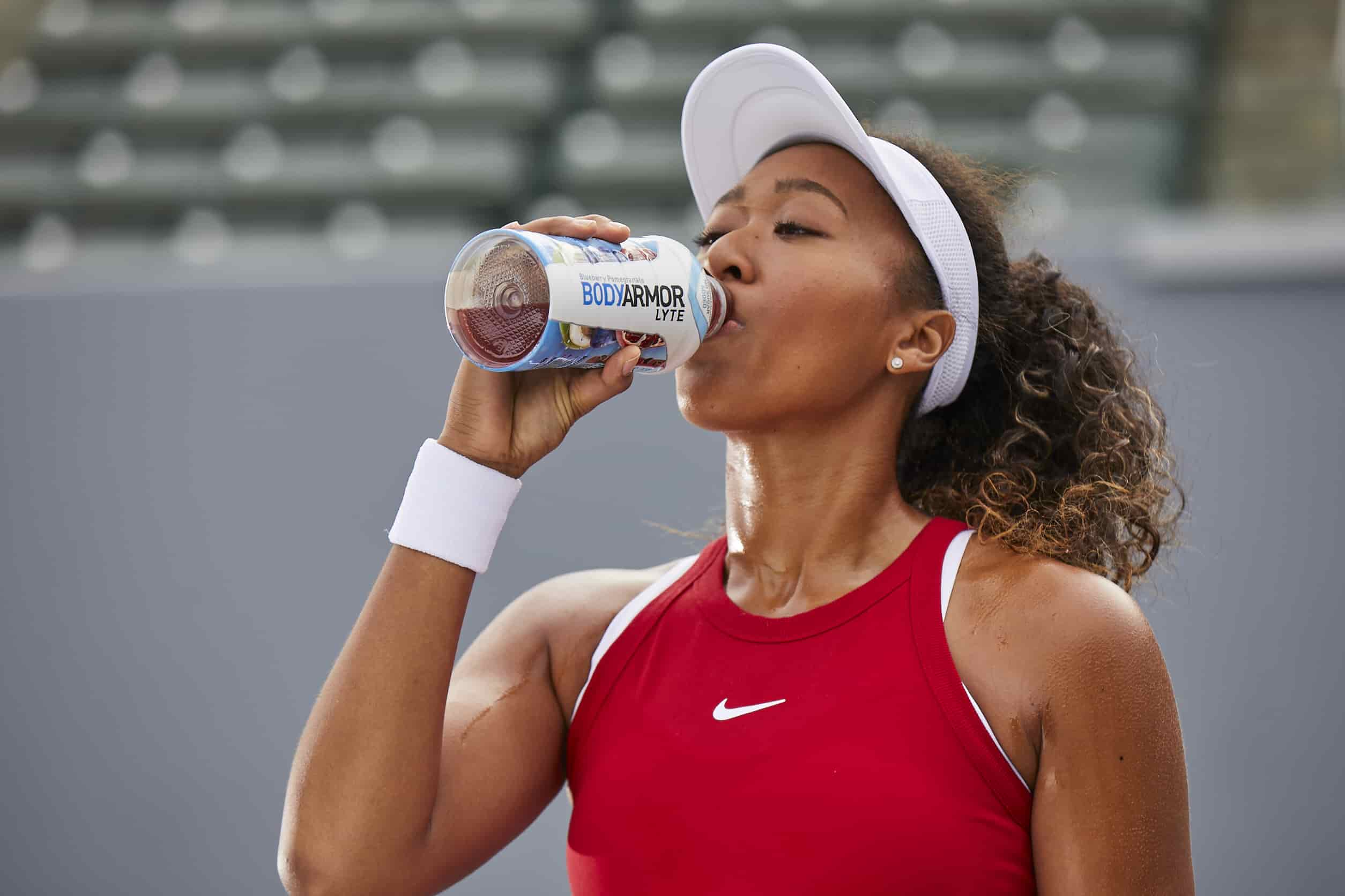 Many players go bankrupt after they retire due to an absence of a sustainable source of income. Osaka is clearly not one of them as she has invested very smartly in some of the big and major brands in their respective markets. In 202, Naomi invested a lot of money to become the co-owner of the North Carolina Courage, a team participating in the National Women’s Soccer League.

Other investments that she has made over the years are with Sports Drink Company Bodyarmor, that she joined a partner and ambassador, Sports Technology Firm Hyperice, and finally Restaurant Chain Company Sweetgreen.

Being one of the best female athletes of all time has enabled the 23-year-old champion to be featured in several advertisements and other media alike. Starting the list strong is a documentary film released by Netflix very recently titled “Naomi Osaka” where the star tennis player explores her cultural roots and gives an intimate insight into her life and career.

Naomi has also been featured in several magazines and even made the cover of Time magazine. Finally, Naomi is also featured as the main character in a manga series called Nakayoshi by Kodansha, which is drawn by illustrator Futago Kamikita.

How Naomi Osaka Spends Her Millions?

Naomi Osaka is the highest-paid female athlete of all time and thus she has the opportunity to spend big. Starting from a massive mansion, fancy and expensive cars to donating to various charities, here’s how the 23-year-old tennis champion spends her millions.

The tennis champion currently resides in a massive mansion located in the posh area of Beverly Hills, California. The mega-mansion was previously owned by pop star Nick Jonas who paid $6.5 million for the beautiful home. A year later he sold the 4129 square feet house for $6.9 million to Naomi. The house boasts five bedrooms and five bathrooms, a simple interior design with hardwood floors, an infinity pool with spa, a separate two-story guest house, and a spacious two-car parking garage.

The tennis star also owns another mansion in Florida which she has kept a top secret from the public in order to spend some quiet and private time when she is not tearing up the league.

The tennis does not need to spend a lot of money on cars as she is endorsed by Japanese car manufacturing giants, Nissan, and together the two parties have released a Nissan GTR Naomi Osaka Limited edition model in 2018. Naomi is usually spotted driving her GTR, which is one of only 50 ever made with each of them priced at a million dollars. 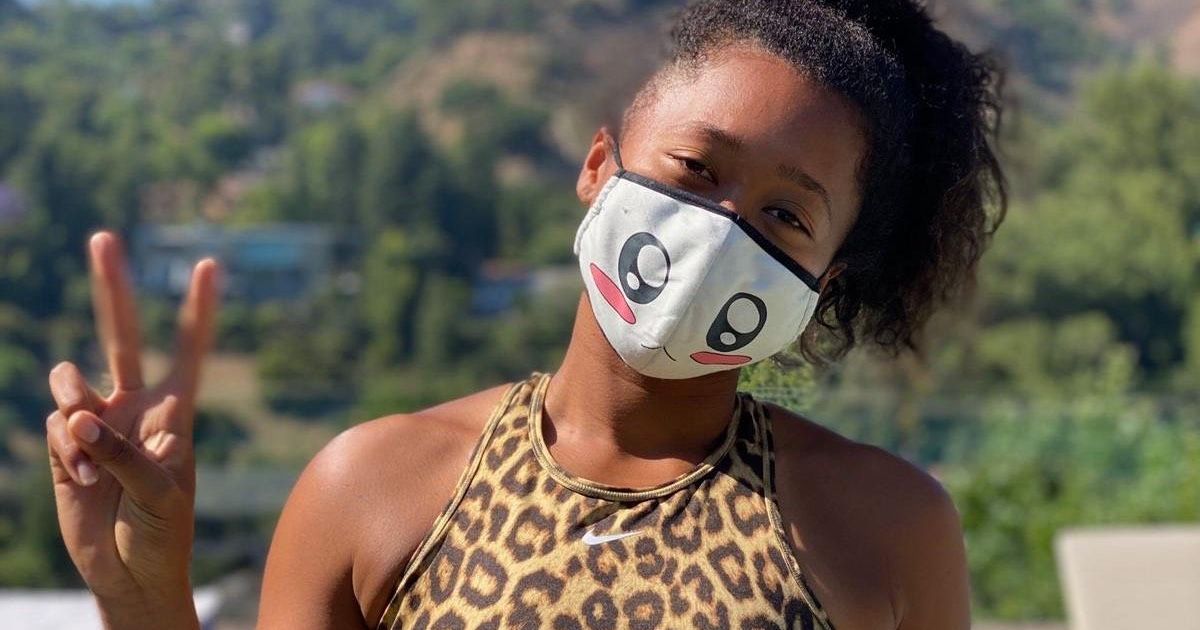 The 23-year-old athlete has ventured into the world of philanthropy during the coronavirus pandemic last year. She alongside her sister Mari, collaborated with UNICEF to design and mass-produce custom and limited edition face-masks. The proceeds from the initiate went to various charities situated in Japan.

After the first batch sold out in record time, Naomi announced that soon she will be releasing a second batch and the proceeds from that will go to foundations in the US. 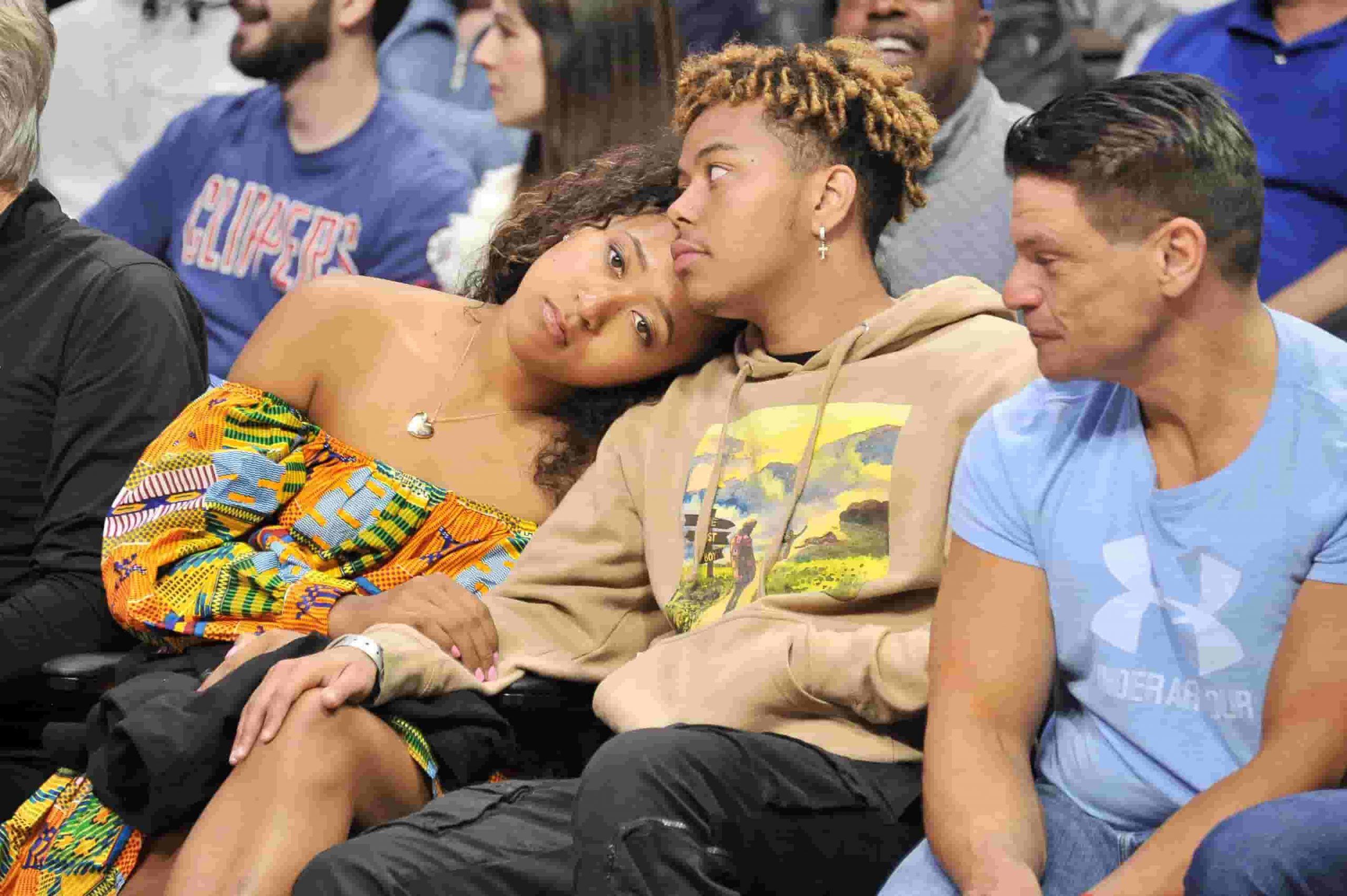 The tennis star started dating American rapper, singer and songwriter, Cordae Dunston in early 2019. Cordae is a Grammy-nominated musician and thus in the process has amassed a massive net worth of $800,000 as of 2021.