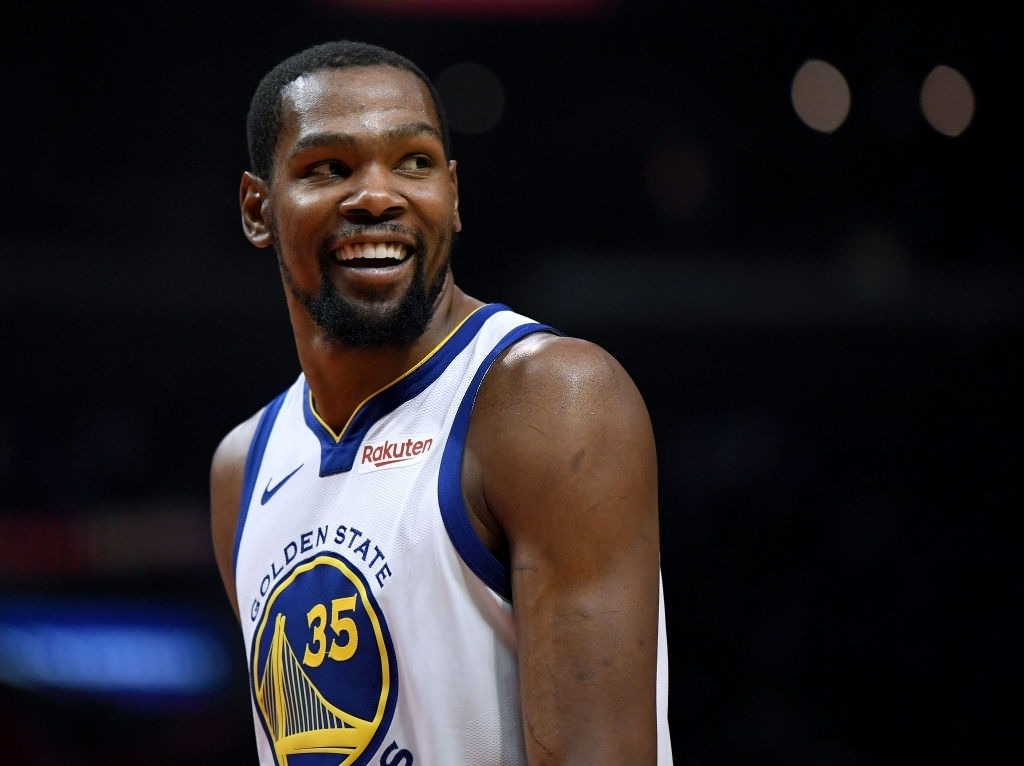 Kevin Durant is undoubtedly one of this generation’s best basketball players. The Brooklyn Nets’ small forward or power forward keeps himself up as one of the wealthiest athletes in NBA and in all other sports alike. Let us dive into Kevin Durant’s net worth and his sources of such abundant wealth. 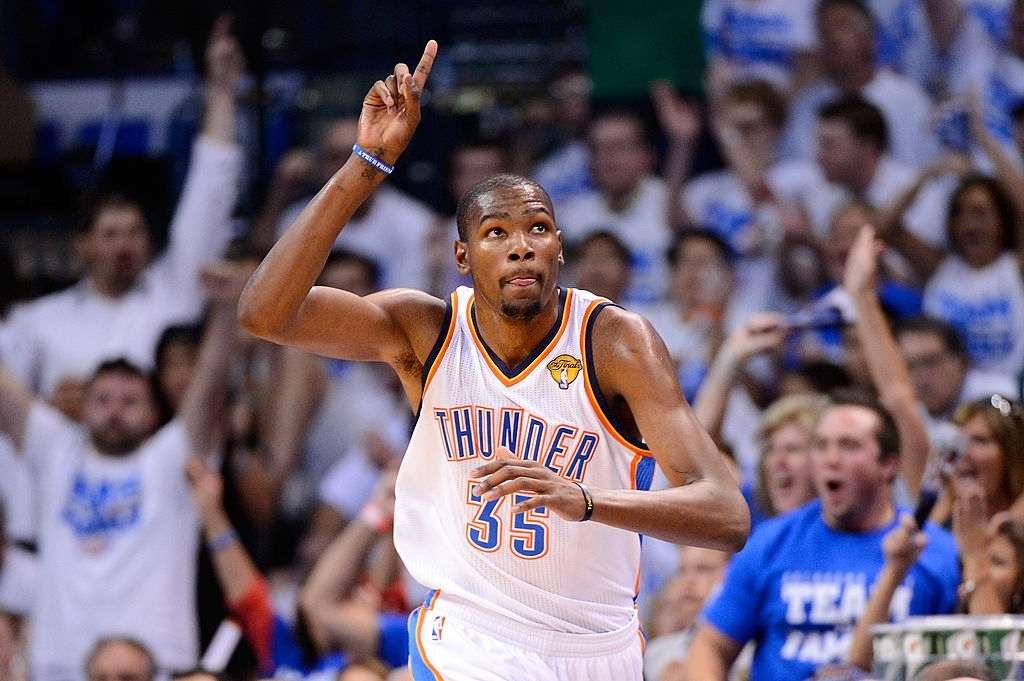 Kevin Durant is one of the highest paid athletes. As per reports by Celebrity Net Worth, he boasts a net worth of around $170 million as of 2021. His victories and salaries fetch him an earning up to around $30 million. Beyond that, he has a varied range of endorsement associations out of which he earns somewhere around $35 million.

Let us take a detailed look at the sources of income that fetch Durant his current net worth of financial wellness.

As of his terrific reputation and performance in the world of NBA, Kevin Durant is surrounded by big brands quite evidently. His immense amount of wealth comes from this source of endorsements worth a huge variance of brands.

In 2013, Banco Bilbao Vizcaya Argentaria, the official bank of NBA for a decade, confirmed Durant as their brand ambassador.

.@KDTrey5 wearing the Nike KD14 against the Celtics pic.twitter.com/oM05UXRfzJ

The year 2014 marked the moment of Durant’s induction as a Nike endorsee. He signed ten year deal with Nike that is estimated to be worth of $300 million. On top of this excessive amount, the deal is reported to include a retirement package which is worth $50 million.

A number of celebrities such as Sia, Chrissy Teigen and John Legend were featured in a Google commercial. This was in the year 2014 and Kevin Durant was also featured on the same.

The company, American Family Insurance, declared Kevin as their brand ambassador in 2015.

Kevin is associated with various other endorsements such as Sonic Drive – In, Gatorade, Skullcandy, Panini and a simulation game named NBA 2K.

A few of the notable investments of Thirty Five Ventures include:

Other than Thirty Five Ventures LLC, Kevin has currently joined hands with Philadelphia’s Union Ownership Group. Duran is an investor as well as a community partner in this company. Alongside his own stake of five percent, he has been granted allowance to add around five percent more.

Co-directed by alum @JimmyJenkins22 with @KDTrey5 as an executive producer, the upcoming Showtime @SHOsports documentary “Basketball County” takes a look at how Prince George’s County has become one of the biggest producers of NBA talent. #PGCPSProud pic.twitter.com/BfsuQAX3Ax

A documentary on basketball named, ‘Basketball County: In The Water’, finds Duran to have taken the role of a producer. His present venture is known as “The ETC’s” which is a personal podcast by Kevin.

Kevin Durant has also been reported to have invested in a number of restaurants one of them being ‘Pieology’, which is a Pizza company.

How Kevin Durant Spends His Millions?

Kevin is known to have his fascination of mansions and cars. His earnings suggest us the abundance of his affordability. So let us find out  how or wherein Durant spends his high budget income.

From as we know, Kevin Durant has a fascination for houses and cars alike. It is reported that Kevin has houses in various parts of United States. In terms of houses, Kevin is known to be one of those who prefer investments through exchanges. In other word Durant frequently sells properties and buys a new one.

Sources suggest that Kevin has lately sold his Malibu apartment. Currently his Oakland residence has been listed for $6 million.

Kevin’s luxury car collection is a dream for the four-wheeler enthusiasts. The thirty two year old athlete has frequently been noticed to speed around a Ferrari California which is worth an estimated $200,000. Alongside, Kevin boasts a collection of cars that includes, Lamborghinis, Porsches, Ferraris, various models of Mercedez Benz and a classic edition of Ford GT 40 1966.

Apart from his luxurious collection of cars, Kevin owns one Chevrolet Camaro SS. This car is customized as per Kevin’s creativity. The style of the Camaro is similar to that of Kevin’s personal pair of sneakers. The paintjob is matte paint with pinstripes in both the car and the sneakers.

It is often said that “true wealth is in the soul of a human being”. Kevin, being one of the wealthiest athletes is definitely a kind human being as well.

During the course of his career, Kevin has been reported to have donated to a fine number of charities. One of his notable donations is that of a sum of $10 million. This donation was subject to aid the children in Kevin’s native land to help them attend college.

Kevin is also the founder of Kevin Durant Charity Foundation (KDCF). The mission of this foundation is to provide aid to people of the low-income category. The vision is to offer overall aid in the aspects of educational, athletic and social programs. KDCF has also assigned grants for programs related to homelessness, women empowerment, social justice, disaster relief, etc.

It is also reported that Durant has made a donation worth of $1 million to Red Cross for tornado relief. A $3 million dollar donation was also given by Kevin to the University of Texas. This was done in order to aid the university’s basketball program.