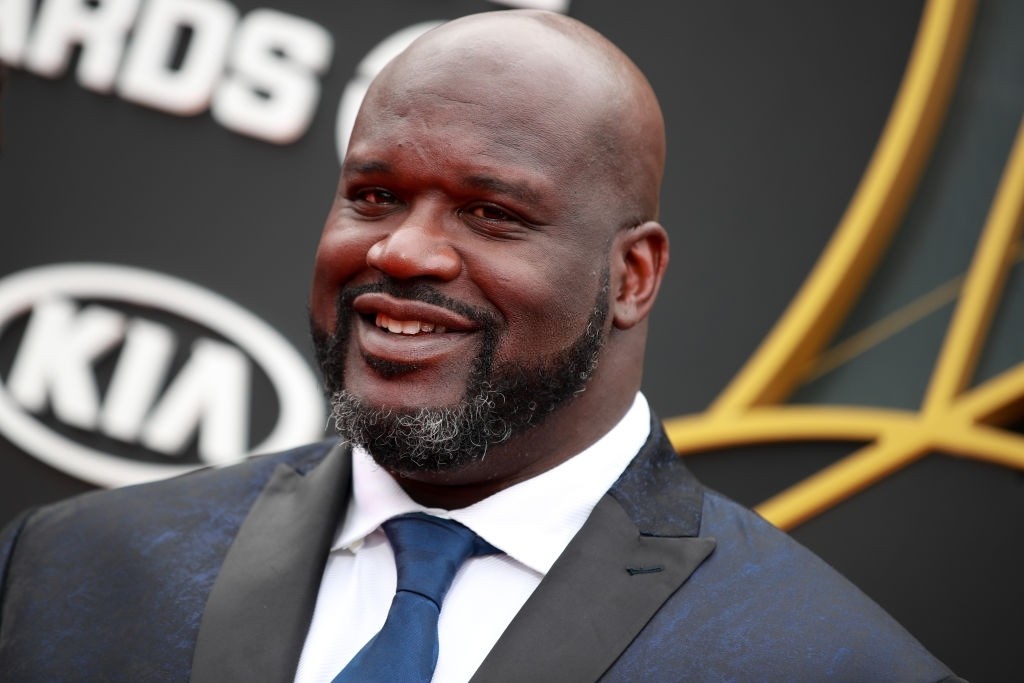 Shaquille O’Neal is a former American Professional Basketball player. In his outstanding career of 19 years, he has played with six teams, won four championships, and earned $292 million in salary alone. Shaq was also heavily backed by many brands earning him $200 million from endorsements.

Even after his retirement, the former star player earns around a heavy sum of $60 million a year, due to his investments and business endeavors. Let’s dive deeper into Diesel’s net worth.

Considering all of Shaq’s sources of income and expenditures, Celebrity Networth estimated his net worth as of 2021 to be $400 million. O’Neal is a great businessman and knows the worth of investment at the right time in the right place. In comparison to his peak income in the NBA of $30 million in a year, Shaq earns two times as much after he retired, amounting to a sky-high $60 million.

Over the years, O’Neal has had various sources to add to his wealth. Let’s dive a bit into that.

Shaq played an incredible 19 seasons long career with six teams including Orlando Magic, Los Angeles Lakers, and more. He is one of the highest-paid NBA players in history and even falls under the list of the wealthiest athletes. O’Neil has earned over $292 million in salary during his career. 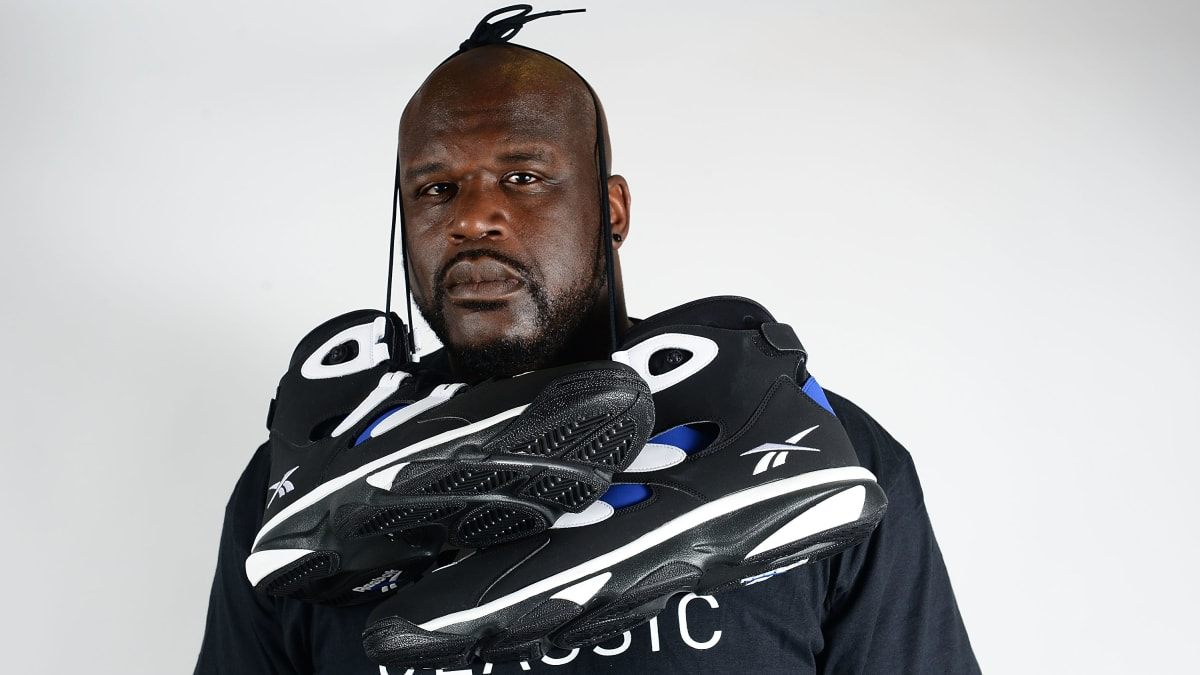 Nicknamed Diesel, Shaq has an ocean-wide list of endorsements. Very few athletes have rocked endorsements as well as he has. He has embraced it all from big names like Pepsi and Reebok to smaller brands like Sleep Apnea Mask and Susta Sugar Substitute.

Diesel has well over fifty endorsements to his name and has earned over $200 million from them.

The former star player has also explored film and rap careers. He appeared in films like Blue Chips and Kazamm while also appearing in TV shows such as Curb Your Enthusiasm and The Parkers in the 90s. Shaq’s first rap album, Shaq Diesel, released in 1993 went on to become platinum-certified. Shaq is still producing music under the name Diesel.

Furthermore, Shaq has been featured in many video games and has starred in various reality shows while also owning a podcast. Other avenues include being an active commentator and an analyst for Inside the NBA.

Back in 1993, Shaq built his dream mansion with $4 million in Orlando. The 12 bedrooms, 35,000 square feet monstrosity of a house also features a 17 car garage and a 600 square feet basketball court. In January 2021, Diesel sold his Orlando Mansion for $16.5 million earning him a huge profit. 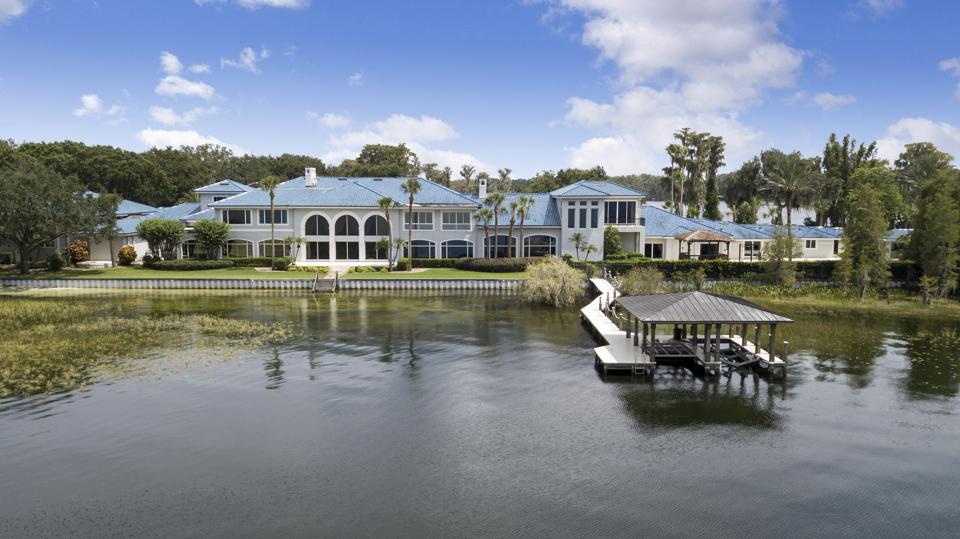 O’Neal also bought a home in an LA suburb area called Bell Canyon for $1.8 million in 2018. He put this house on the market for $2.5 million in 2019. The house offers more than 5000 square feet of living space. It features white marble flooring, 5 bedrooms, and 4 bathrooms. 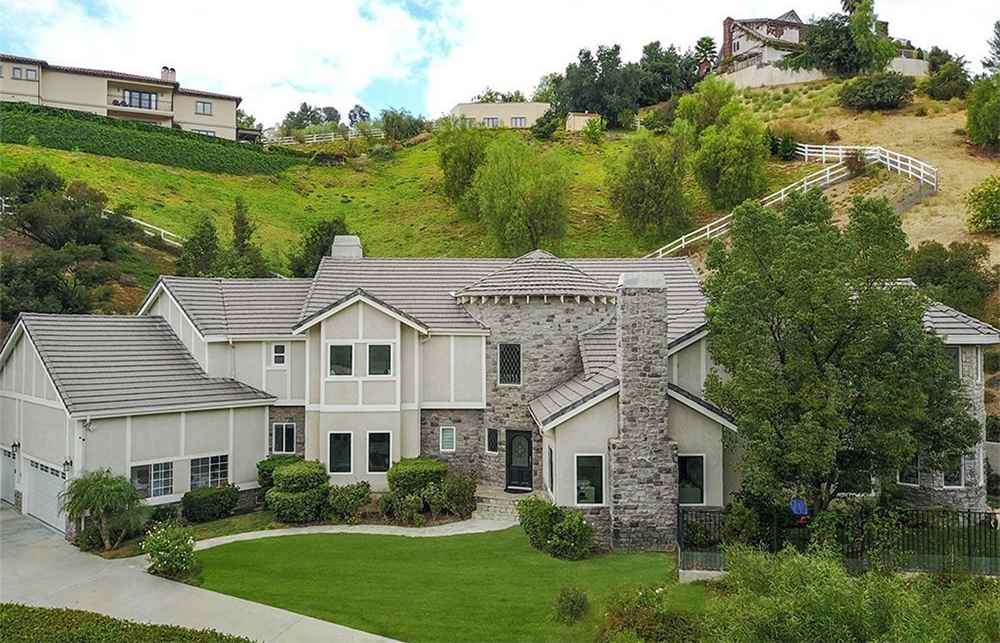 In his hometown of Newark, Shaq collaborated with Beret development to build a $79 million 22 floor apartment building nicknamed Shaq Tower. Alongside that, the two parties are also developing another apartment block for $150 million. The apartment has been nicknamed, The House That Shaq Built.

O’Neal’s Earning via Other Businesses

Over the years, Shaq has bought and sold many shares. Starting strong, Shaq owned 144 Five Guys restaurants equating to about 10% of the entire franchise. Although that earned him quite the pocketful, he proceeded to sell his share.

The Big Shamrock loves investing in fast food and restaurant franchises. The list includes 17 Sister Anne’s, one Krispy Kreme franchise in Atlanta, and an entire movie theater in his hometown.

Time for a pizza party! I’m excited to join @PapaJohns as a member of the Board of Directors and investor in 9 stores in #Atlanta. Excited to work with Papa John’s team members and customers – more here: https://t.co/PRXG7ORtFk pic.twitter.com/c5uj5BRuQ1

Most recently in 2019, Shaq joined the Board of Directors at Papa Johns. This will earn him $8.25 million for a three-year endorsement deal, making him the brand ambassador for the franchise.

Alongside endorsing and owning shares in multiple companies, Diesel has launched his line of products including Shaq jewelry line, Shaq Sneakers, Shaq Suits, and even children’s books called Little Shaq.

How Shaquille O’Neal Spends His Millions? 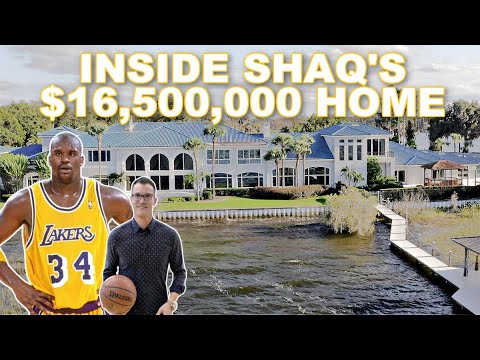 O’Neal does not shy away from spending a fortune. He currently owns two properties: His Bell Canyon home which he put up on the market for $2.5 million and his mansion in Georgia, where he currently resides in. Reportedly, Shaq also owns a huge car collection, big enough to open his own showroom.

Diesel currently resides in his Georgia mansion he bought in 2016 for around $1.15 million. The mansion sits on 14 acres of land and two separate houses. Combined, the two offer over 7400 square feet of living space. The mansion consists of 8 bedrooms and 12 bathrooms, a 12 seat home theatre, a games room, and a gym.

The former NBA star owns an impressive car collection. While there isn’t an exact number to this collection, all of the cars combined are estimated to cost around $4-5 million. To maintain all the cars he owns, O’Neal has to spend $23,000 every month on gas alone.

In his collections, the two most expensive cars are the Ford F650 all-black truck, which with all of his personalized mods cost a whopping $124,125. 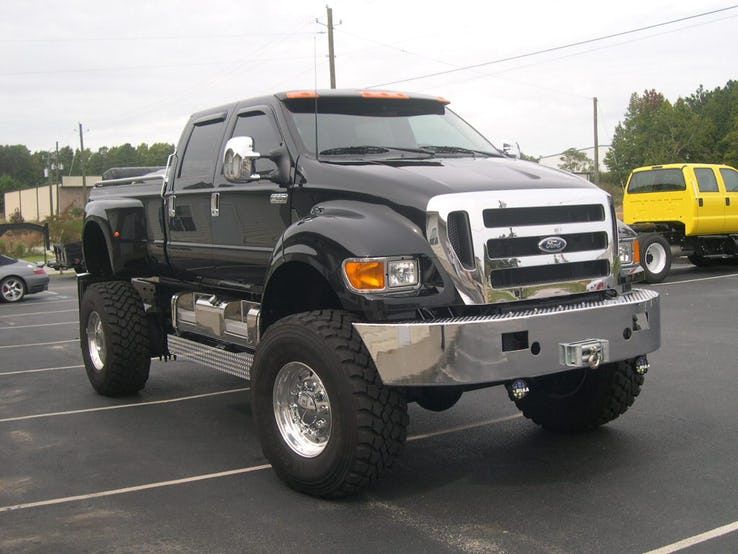 The other car is his personalized Vaydor Infinity G35 priced at $89,000.

In 2018, Shaq posted on his Instagram showcasing his brand new Yacht which was estimated at a whopping $10 million. Jokingly, the yacht was named Free Throws so that it does not sink.

Shaquille O’Neal is one of the most generous and charitable athletes. Over the years he has supported nine charities and foundations including the Boys & Girls Club of America, Communities in School, Free the Children, and various others. The former NBA star has also supported causes like Addiction, Organ and blood donation, education, and health.