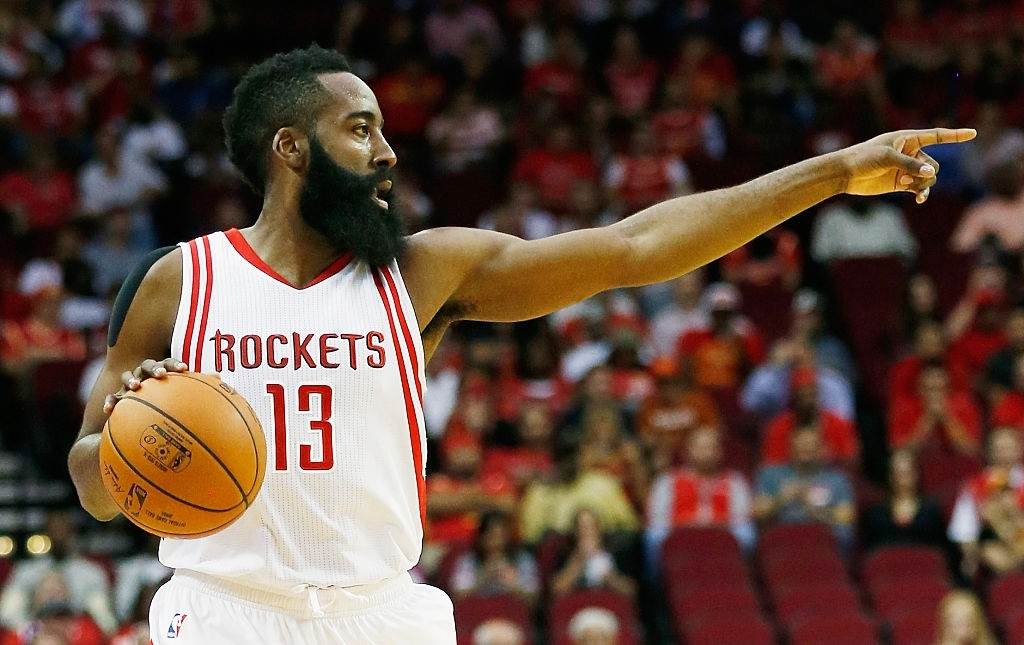 James Edward Harden Jr., better known as James Harden is a professional basketball player. Currently playing as the shooting guard for Brooklyn Nets, and former player for Houston Rockets and Oklahoma City Thunder, he is one of the most prolific scorers in the history of the league.

Nicknamed The Beard, James is one of the highest-paid NBA players of the current time. He has amassed a huge net worth due to his salary, endorsement earnings, and earnings from other avenues. Leading a posh lifestyle, everything he owns is nothing short of fancy.

According to sportskeeda, James Harden has a net worth of $165 million as of 2021. It is assessed that before the star player retires from professional basketball, he is going to earn more than he already has. Adding that to his investments and endorsement deals, he is going to be filled to the brim with cash.

The Beard’s primary income comes from his professional career in the NBA league. He also endorses certain brands and has ownership stakes in a few companies.

Being one of the highest-paid players in the league, Harden has a yearly salary of $47.8 million. His current four-year contract with the Brooklyn Nets is worth a lucrative $171 million. Until now, he has earned over $224 million in salary alone. 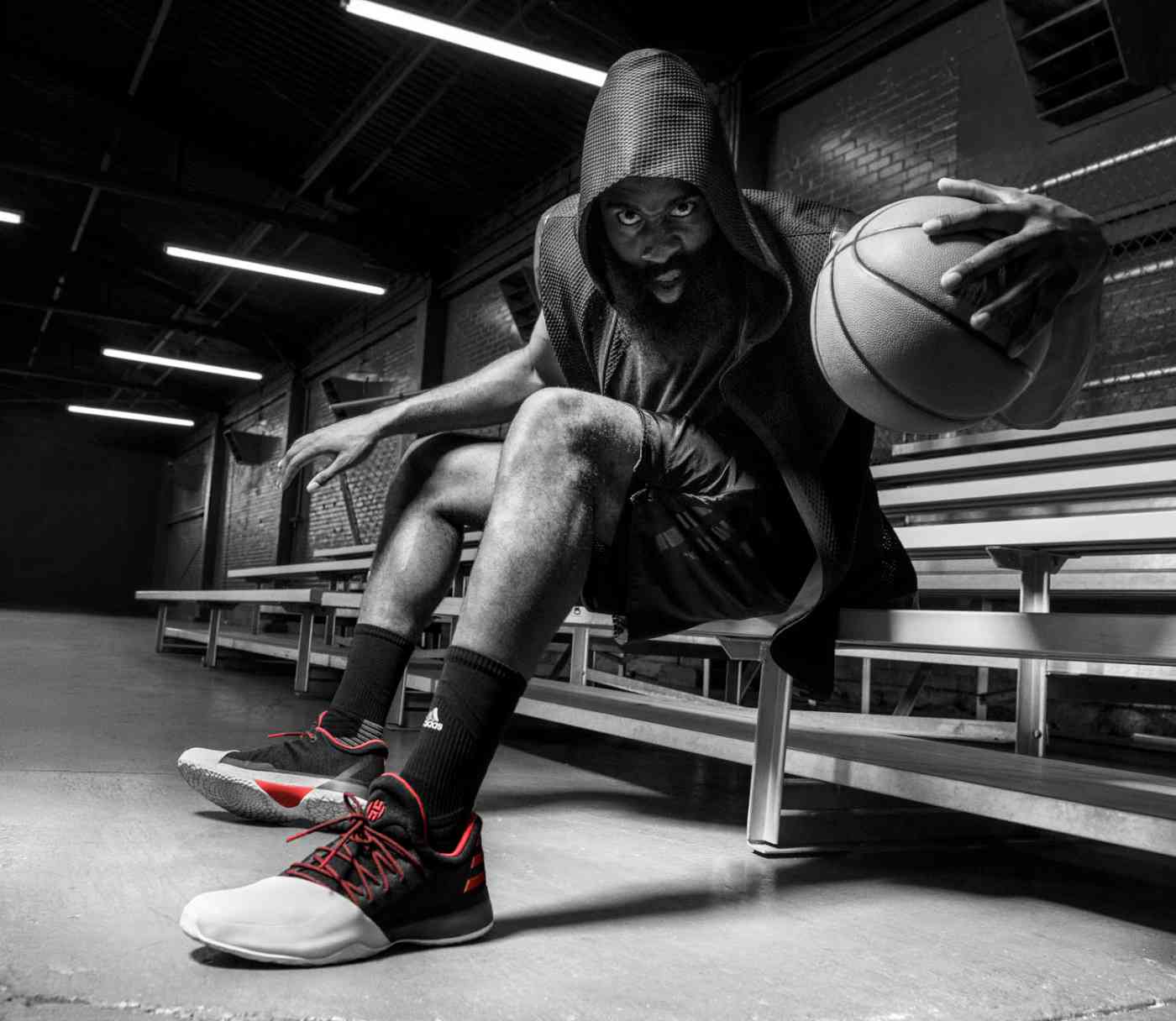 In 2015, The Beard joined the Adidas roster with a $200 million endorsement deal for 13 years. The company’s revenue boosted tremendously after signing James in. Since the NBA star used to wear a lot of Nike attire, a stipulation within the Adidas contract restricts Harden from even wearing Nike shoes off the court.

James has invested and is a shareholder of a sports Drink Company called Body Armor, Sock Company Stance, and Skincare Brand, Art of Sport. The athlete uses all the products himself and is proud to showcase them. Acting as the brand ambassador for these brands, James earns himself a huge sum of money.

How James Harden Spends His Millions?

James Harden lives a luxurious life. He owns two lavish mansions, a collection of fancy cars, and many other ridiculously expensive things. The Beard is also a party fanatic and spares no expenses to make his night, memorable. Here’s how he spends his millions.

Harden owns two mansions, both located in Houston. The first estate is called the Memorial Modern which cost him a hefty $10 million. Constructed out of commercial-grade steel, the mansion offers 26000 square feet of living space. The mansion’s interior features rare marbles, a fitness room, and even a full bar. 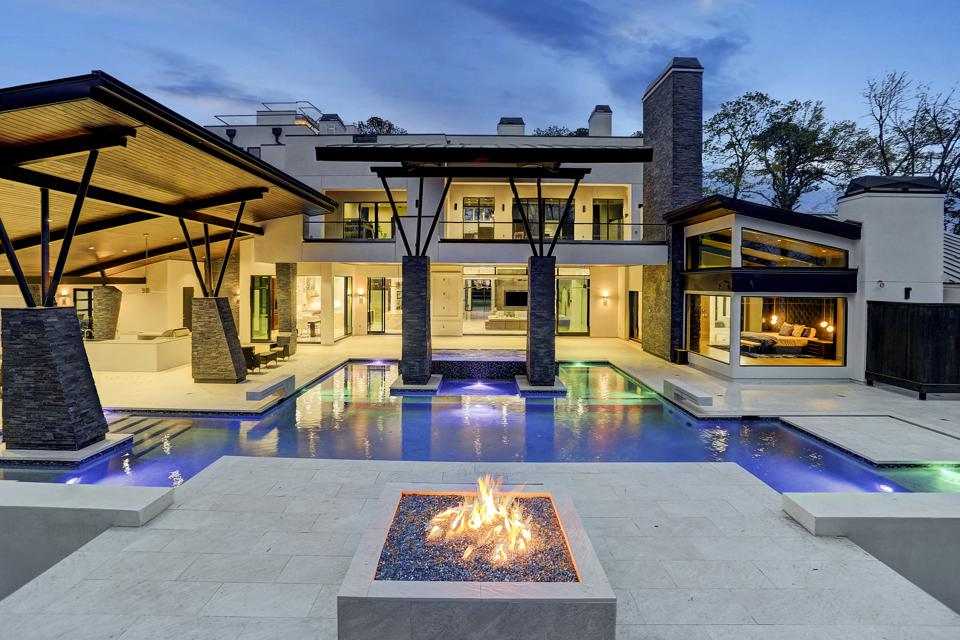 The second mansion that The Beard owns rocks a Mediterranean style. The 7100 square feet home is worth around $2 million. The interior includes a stone fireplace, a sweeping staircase, a game room, and much more. 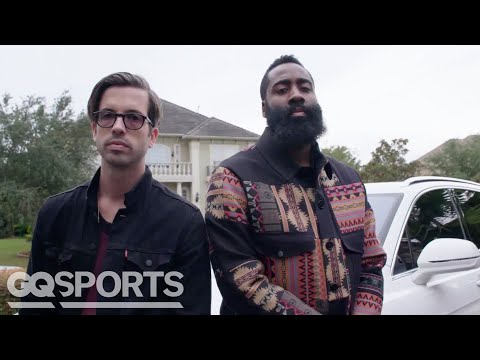 Harden’s $320,000 two-tone Rolls Royce Wraith might be his favorite car. He is always seen driving this car when attending parties or dinner with friends and family.

Another car that Harden is seen frequently in, is his $160,000 Bentley Bentega SUV. On game nights, James likes to drive this car to the arena. 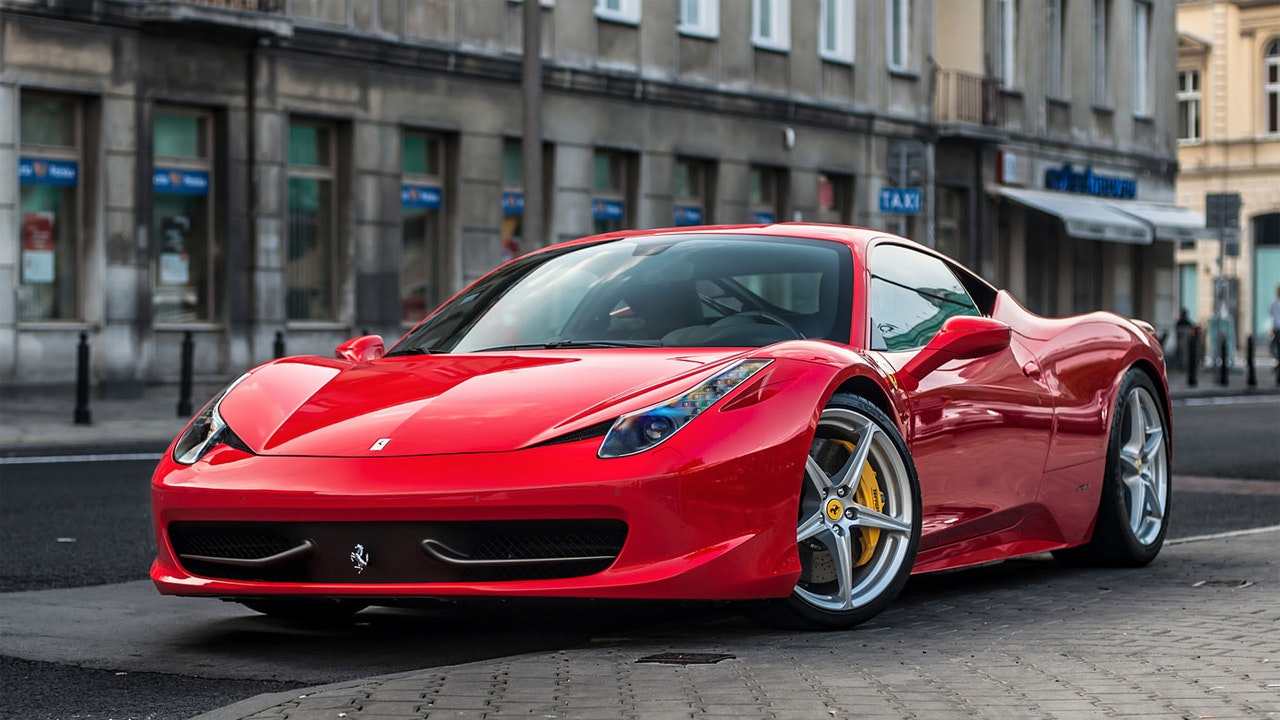 Pierre Hardy, Chanel, Versace, Gucci, Fendi, and all other top-of-the-line brands fill up James Harden’s wardrobe. James has a very expensive taste and is always spotted rocking designer clothes and jewelry. He owns multiple Cardio bracelets each worth about $20,000 and is rarely seen without a gold chain. 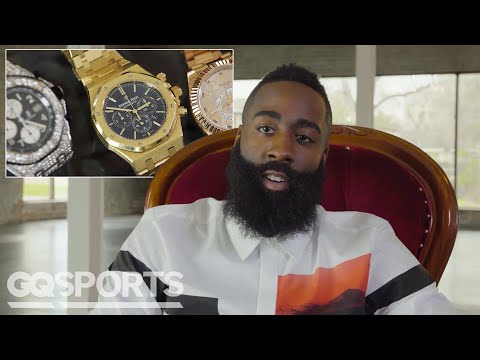 The Beard is also a watch fanatic. He owns several Rolexes including a gold-plated Rolex president day date. Other watches in his collection include a gold Audemars Piguet and a $100,000 diamond Audemars Piguet.

James is known to rent grand and luxurious abodes for throwing parties.  In 2019, The Beard rented a $30 million mansion to do the same. Similarly, James has rented a lot of mansions over the years, organizing huge and expensive parties.

The Beard loves to give back to the community. The NBA superstar donated $1 million after Hurricane Harvey hit Texas and Louisiana in 2017 for search operations and renovations. Additionally, he donated another $240,000 specifically to restore destroyed outdoor basketball courts. 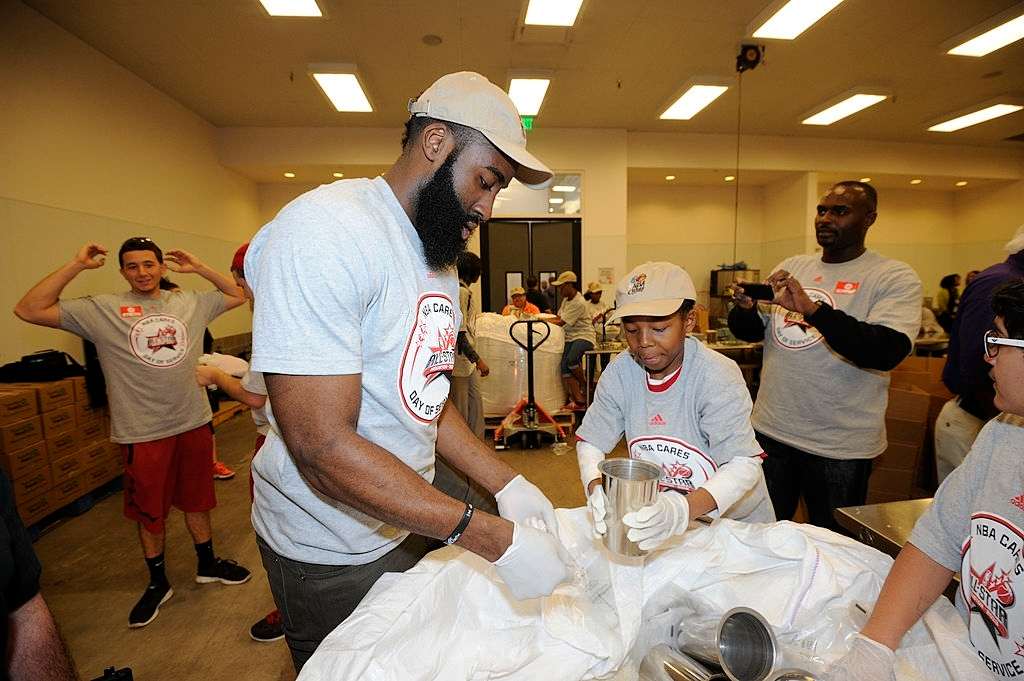 James has also contributed to society by giving scholarships to students in Texas worth $100,000. Furthermore, he also donated regularly to local food banks while he was a part of the Houston Rockets. Finally, Harden has also partnered with Kroger last year to help over 5000 families by delivering groceries.