Brock Lesnar reportedly no longer under WWE contract, update on his future 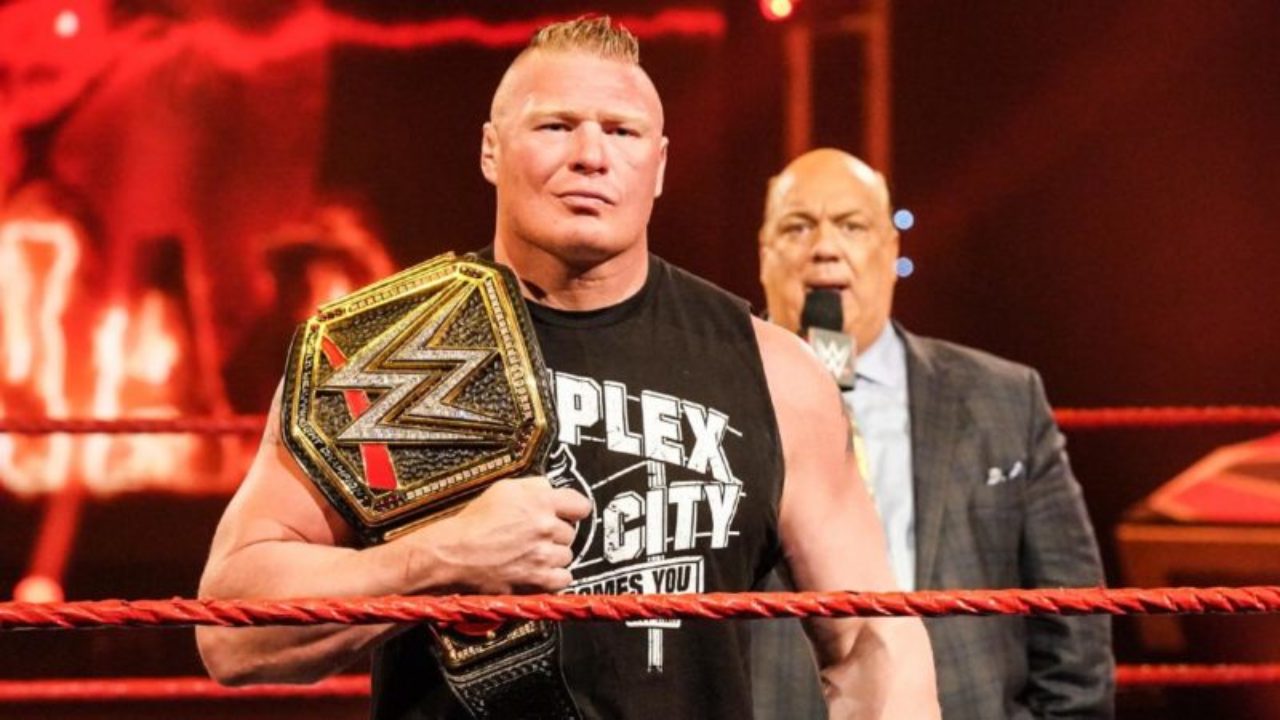 Brock Lesnar is one of WWE’s biggest and highest-paid stars, making him a valuable asset to the company. The Beast was last seen at WWE WrestleMania 36 earlier this year where he lost his WWE Championship to Drew McIntyre at the Show of Shows.

Reports have recently emerged stating that Brock Lesnar is no longer under contract with WWE.

“Former WWE and UFC Champion Brock Lesnar is currently a free agent as his most recent deal with World Wrestling Entertainment has expired without the two sides locking in a new contract.”

The report also states that while the two parties have been working on a new deal, they have hit an impasse and have paused discussions.  This leaves Lesnar on the open market where he could, if he desires, the field offers from outside WWE, whether it be AEW or other wrestling promotions, UFC, or even outside endeavors beyond combat sports.

The reports of Brock Lesnar being a free agent are true. In talking with a source, the belief is that once Lesnar is ready to work again, he’ll let McMahon know. Or vice versa, if WWE needs Brock, they will present a deal he can’t refuse. Currently, it’s nothing more than that.

Lesnar is a huge mainstream star, so he could find success in anything that he wants to do in the future.  Due to the COVID-19 pandemic, he missed out on WWE SummerSlam, an event he was originally scheduled to compete in.

The news regarding Brock Lesnar initially emerged from Sportskeeda after it was discovered that The Beast’s merchandise was removed from WWE Shop. Update on Lesnar’s status has emerged, stating:

“The WWE have every intention of bringing him back as soon as the pandemic has passed and he has no intention of going anywhere else. He wants to be the one, essentially, coming back, making that big moment. And his interest is purely in WWE because that’s the place that can pay him the most and where he’ll have the largest audience.”

Many fans speculated that Brock Lesnar could go to rival promotion All Elite Wrestling, but it’s being revealed that there isn’t interest from the other side:

“There are apparently only two people who are fans of his in the AEW hierarchy. So there aren’t that many people in AEW going to bat for the guy. Essentially, Vince trusts Brock not to leave him in the lurch and there’s enough respect between the two that nobody is arguing against it.”

Stay with Sportszion.com, as we will provide more updates on the situation when it becomes available.