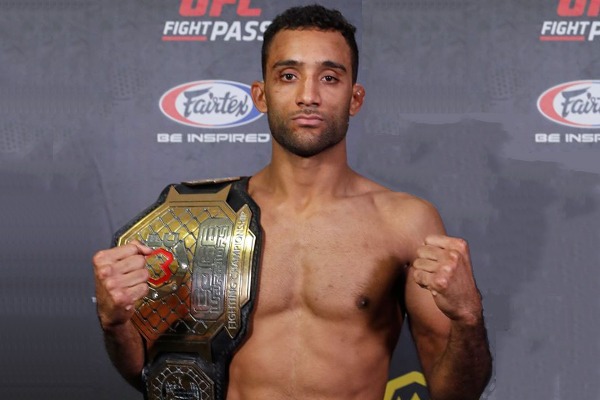 The dynamic Jai Herbert has a lot to offer in the genre of Mixed Martial Arts as was proved by his 8 knockout victories among a total of 10.

There was a lot of drama around with his first frame finish of veteran from UFC, Cain Carrizosa. 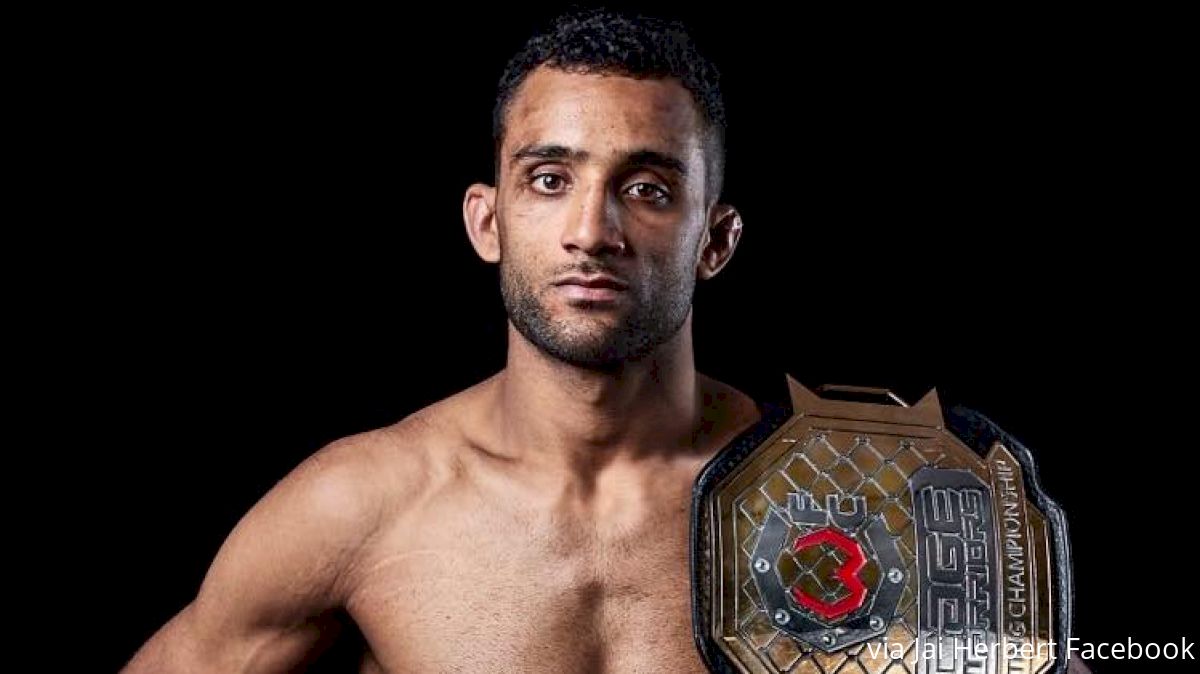 Annoyed with the way his life was going, Jai herbert was rather vexed because he was not being rewarded for his actions.

After defeating Carrizosa he was almost sure that it was time he had come under UFC’s notice.

Herbert awaited the coveted call for long until it did come finally. The 31-year-old says that the phone call was a relief to him.

He was finally ready to resign from his usual job and become a full-timer at MMA. Now the Britisher has signed on a contract guaranteeing him a full-time contract with UFC.

Jai Herbert had been scaffolding for 14 years and this was finally his time to step into the big leagues.

It is, as he described, “Exciting times.” 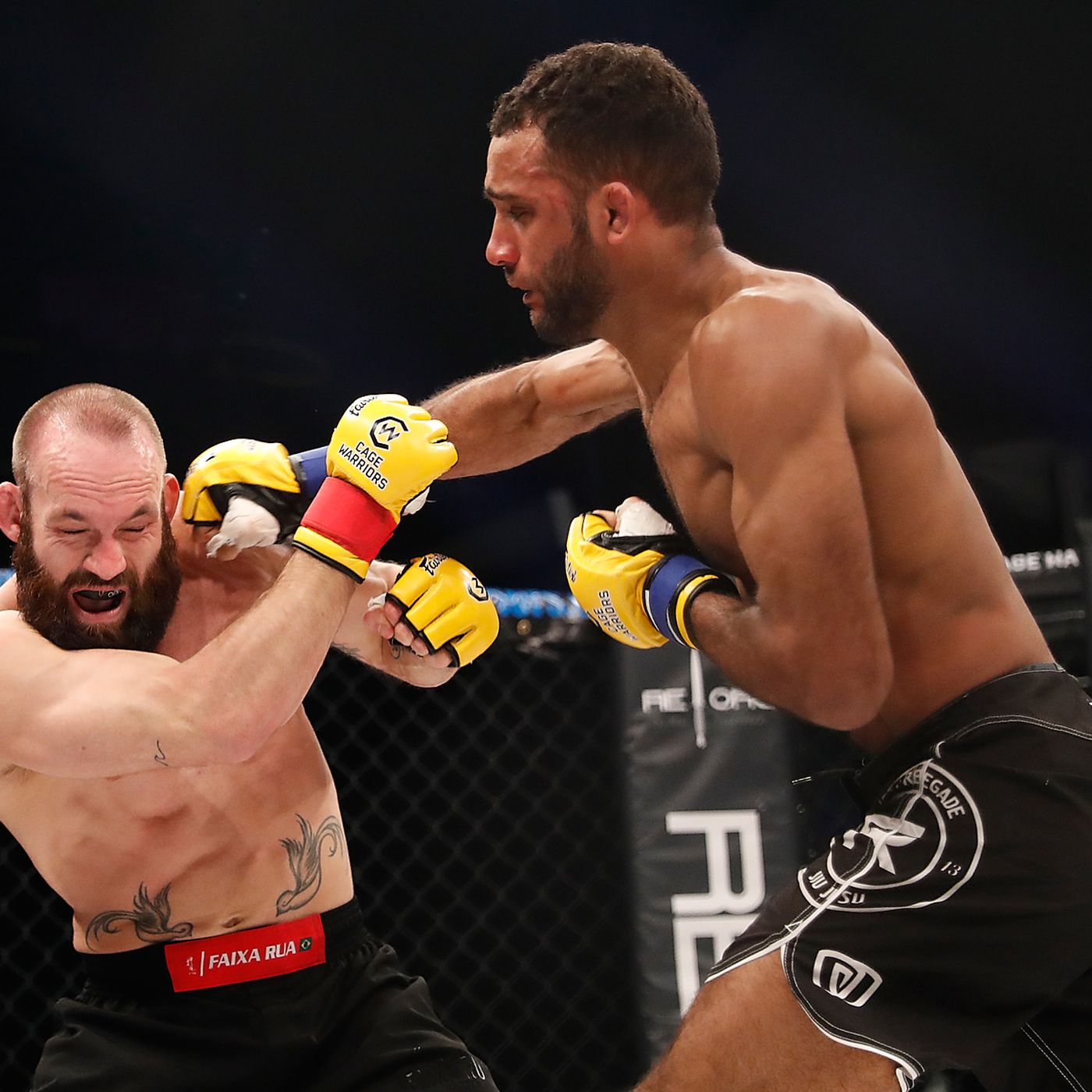 His matches have been pushed behind due to the pandemic situation in the world.

However, post the resolution of crisis-like situations, Herbert wishes to put the lightweight division in the notice.

The President of BashMMA, Graham Boylan is a firm believer in the fact that Herbert is capable of destroying the entire lightweight division of UFC.

The former lightweight champion of Cage Warriors had to say that he had run through all the competition he was offered in Europe.

Jai Herbert believed perfectly that he was totally deserving of having a shot in the octagon fighting the best athletes in the world.

The call did not take him by complete surprise as he knew his spot in the UFC was guaranteed.

Although, he could not help beaming while talking about it.

He was widely acclaimed in all of UFC, quickly taking the spot against Marc Diakies from Stevie Ray.

This fight was the one that was most looked forward to, in the previous month.

The audience was roped in by the factors that appeased the British fans and had entirely British dynamics.

Herbert was the winner of Cage Fighter and Diakiese had captured the BAMMA championship.

These two were among the best lightweight hard hitters hailing from Britain.

These factors were too big for the fans to not be excited about their contest.

The “Black Country Banger” is very pleased that the company believes in him to carry out big responsibilities.

The confidence UFC has placed on Herbert makes his self-confidence grow. He is glad that he is finally being taken note.

For Jai Herbert, he is doing better here on UFC. He does not need to be afraid of having to reclimb the ladder every time he falls.

Back in his regional fighting days, he would always be nervous because if he lost one fight, he would be set three fights back to reclaim the position again.

He calls the scenario in Europe as “Dogfight” with everyone vying for the number 1 spot.

Whenever one of them makes the smallest error they are sent many rungs below to have to climb back again.

However, here at UFC, he does not need to worry about any of that. He will be able to display all that he has learned and awe the audience.