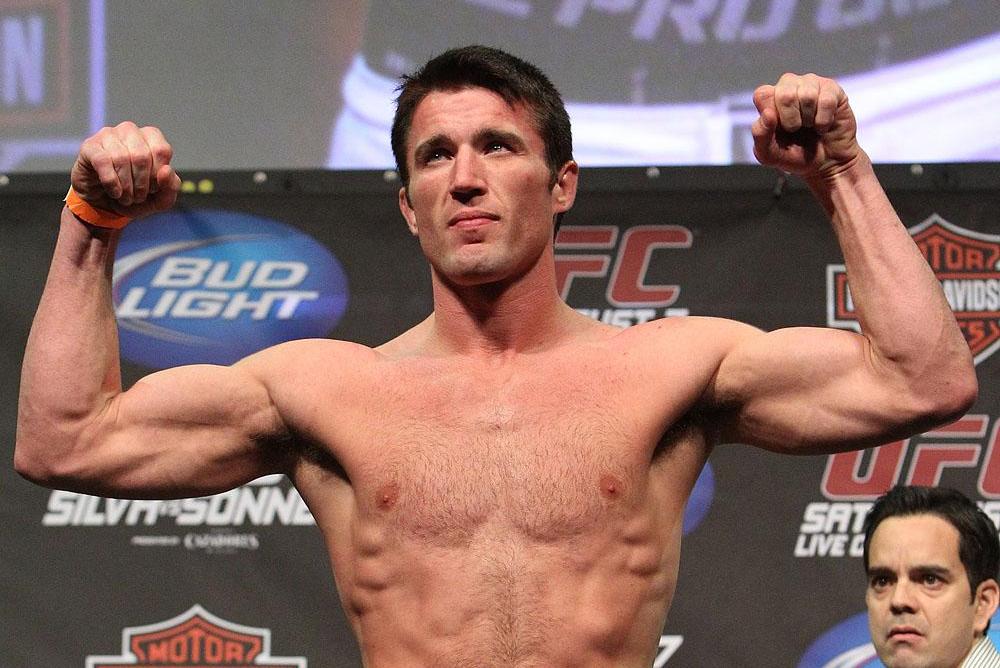 Former UFC middleweight challenger turned MMA commentator Chael Sonnen has given his straightforward opinion on the alleged MMA judge-officials-announcer meeting that could take place in the near future!

Sonnen is not very impressed with the idea of the meeting and does not see a point in having this gathering. He posted a video on his YouTube channel discussing this issue in detail. And as a part of the MMA announcer/commentator community, Sonnen will have to attend this meeting even if he does not like the idea of such a meeting taking place!

The video is headlined “UFC commentators should NOT meet with Athletic Commission” where Sonnen discusses the matter. What has irked a strong response from the American Gangster is that the judges are trying to coerce MMA commentators into talking and analyzing fights on the same page as them!

This means that the commentators will not be free to say their personal analysis, but rather spew words that will be in tune with the judges’ decisions and scorecards! Chael doesn’t think that the commentators should be schooled by the judges about what and not to say! The announcers sometimes readout unofficial scorecards and pass verdicts on fights before the official results are even announced, this has prompted the MMA judges to try and have a meeting with all of the prominent announcers of the sports and try to tailor and enforce a few regulations as to what the parameters of the announcers should be.

Chael Sonnen has always been very outspoken and witty, even during his days as an active fighter. Chael Sonnen’s mouth got him opportunities and raised his stock as a fan favorite in the world of MMA!