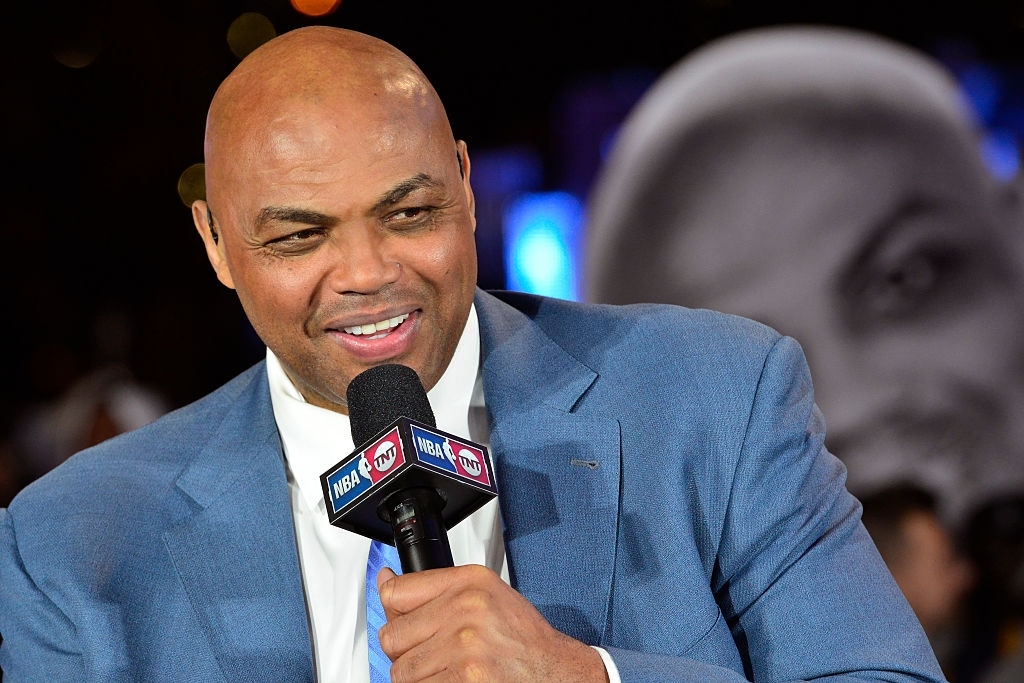 NBA analyst and former player Charles Barkley spoke his mind sharing the thought on players about kneeling down during the national anthem. The NBA’s return to play was full of such positivity and social justice messages.

After a long break for the Covid-19 situation, the league came back strong with the Pelicans and Jazz. Before the opening tip, players from the New Orleans Pelicans and Utah Jazz, as well as the referees, coaches, and other game officials, took a knee during the national anthem. It was an expected and pre-determined decision to pay homage and support the ‘Black Lives Movement’ and other racial justice. As it was once over, the television broadcast went back to the pregame show.

Charles Barkley said that it would have been ok if the players decided not to kneel down as well. He said, “The national anthem means different things to different people.” He also cleared his stand on the fact that he was rather happy on the unison prior to the game, but if someone decides not to do that, he can’t be a bad guy either.

Barkley and the rest of the game personnel also spoke against vilifying anyone for not standing while the anthem was going on. Shortly after Barkley made his stand clear, ESPN college basketball analyst Jay Williams agreed on his sentiment, stating, “I firmly stand by what Charles Barkley just said”
“Kneeling for anthem is against the NBA rule, but the rules are flexible enough to change for different circumstances,” Commissioner Adam Silver announced.

Additionally, many players wore T-shirts supporting the ‘Black Lives Matter’ and expressed their solidarity with this message. New Orleans coach Alvin Gentry also appreciated the symmetry from the players to get this momentum going.