Rusev says he is done with wrestling, wants to be a professional gamer 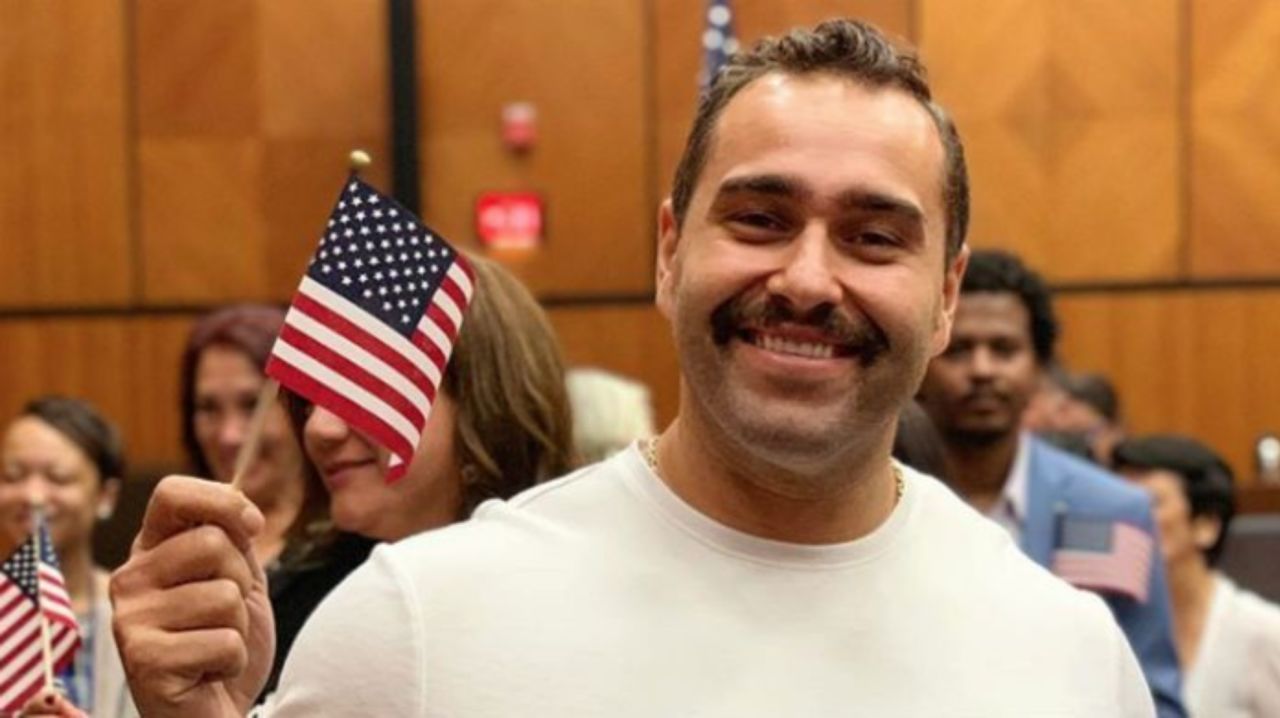 The Bulgarian Brute, Rusev has dropped the news that he is formally done with wrestling. Miroslav Barnyanshev revealed so on his Twitch, while at an interaction with his followers.

It was time for a paradigm shift for the former United States Champion and creator of Rusev Day. 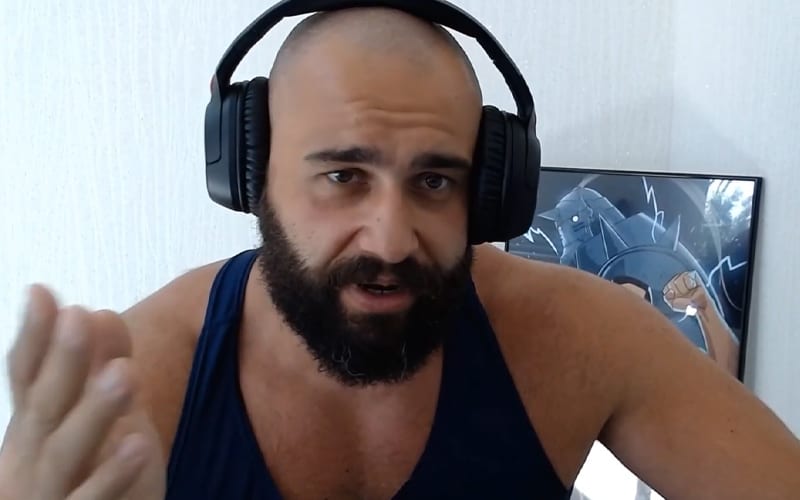 Upon ending the 90-day clause when he could not join any other wrestling company on July 18, questions were raised about his future.

Rusev is the hottest free agent in the market, who could be lucrative for All Elite Wrestling or Impact Wrestling.

Rumors are floating as to whether the ‘Crusher’ Rusev will be stepping inside a wrestling ring again.

However, the Bulgarian has other plans for his career. Rusev has spent sufficient efforts and time behind creating a Twitcher account and YouTube account, during his 90-day clause. 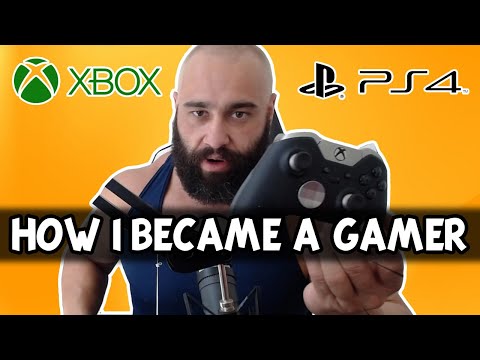 He added, “I’m a professional Twitcher, YouTuber, and content creator. I’m not a wrestler anymore. Can I be your favorite streamer?”

Miroslav might not need to go back to the squared circle anymore, because of his YouTube and Twitch, he makes “a lot”.

Help me get to 100k subscribers please !!! Also I am answering questions about @ToBeMiro now under in the comments of this vlog ! https://t.co/tChjG4skqm

The Bulgarian has about 93,000 subscribers on YouTube apart from 45,000 followers on Twitch.

He has devoted a lot of time and effort to create this fanbase he enjoys currently and it is plausible that his followers shall grow each day.

However, fans have not been able to discard the possibility that Rusev might be seen wrestling once again.

Although Rusev says he is done with wrestling, he is committing to the gym and chiseling his body rather impressively.

Back double bi next week, @romanreigns ??

A lot of sources have said that he might join AEW sometime in his career, as he had spoken highly about Chris Jericho who is currently signed with AEW.

Rusev praised Jericho as a leader of the locker room and this has fans wondering whether we will have a match between them in the future. 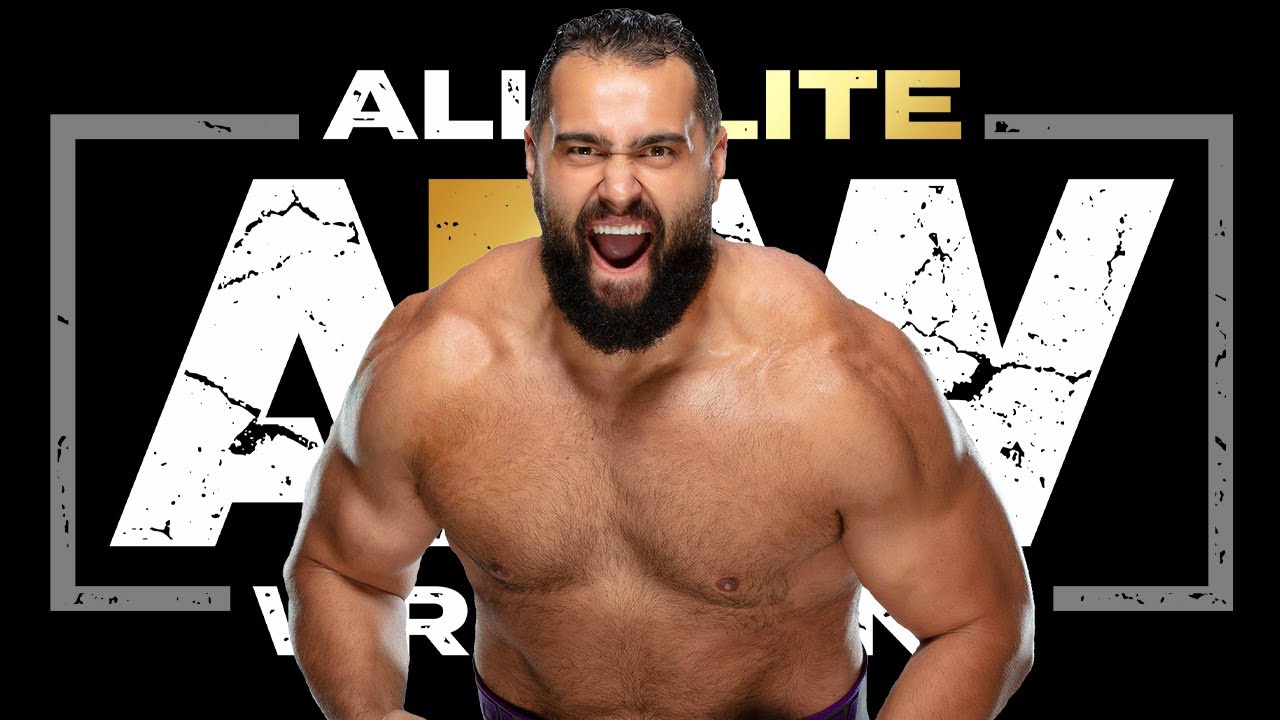 However, as of now, Rusev is a serious gamer, Twitcher, and YouTuber and wants to focus on this new endeavor in his life.

The Bulgarian was released back in April, along with several other superstars from WWE.

The budget cuts due to the COVID-19 pandemic needed some of the talent cut loose. 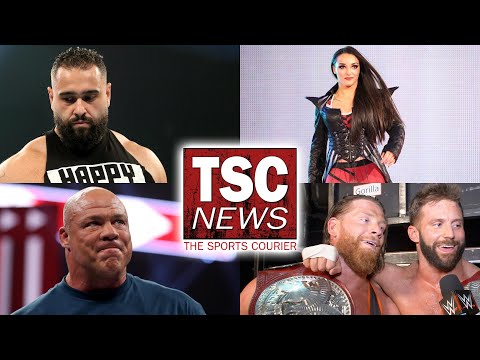 Fans all over the world as well as current AEW commentator, Good Ol’ JR thinks WWE made a false move releasing Rusev.

A future world champion if used properly, Vince McMahon could have made real money with him, instead of part-timers earning big paychecks.

Rusev said that he had a texting conversation with the Chairman of WWE and it was healthy decent conversation.

Although Rusev is done with wrestling for now and shall be seen as a gamer, fans are keeping fingers crossed for him to return to wrestling again.

Drew Mcintyre shares painful news about his cat Piper, passing away
Kurt Angle believes ratings will climb back once the audience fills the arena