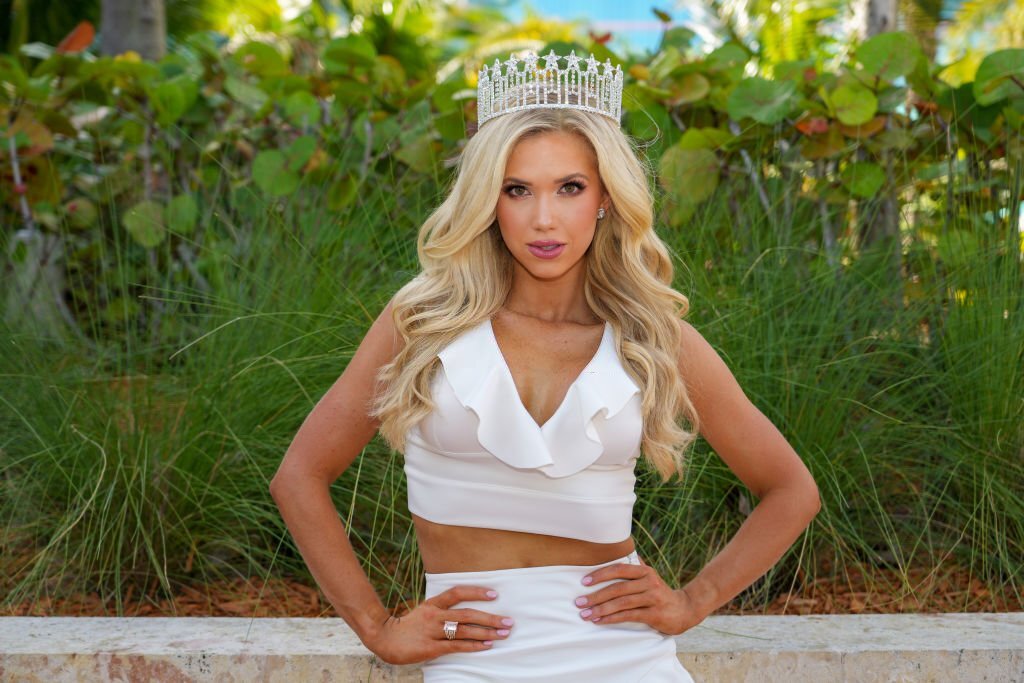 In spite of the low-temperature weather, Clark Hunt’s daughter posed for photos in a Chiefs-themed bikini for the team’s die-hard supporters. The Chiefs’ divisional playoff game against the Jacksonville Jaguars was the day before Hunt took his snaps.

On Saturday at 4:30 p.m. ET, the Chiefs will play host to the Jaguars. Jacksonville came back from being down 27-9 to defeat the Los Angeles Chargers 31-30 on January 14.

As the AFC’s division winner, the Chiefs get a bye into the second round. If the Chiefs win, they will go to the AFC title game for the seventh year in a row.

In a recent interview, Jaguars quarterback Trevor Lawrence stated he “can’t imagine” Arrowhead Stadium in Kansas City being as crowded as his home ground during the Jaguars’ comeback. Nevertheless, he did claim that the Kansas City audience is “one of, if not the finest in the NFL.”

On November 13, the Chiefs beat the Jaguars 27-17. During the evening game, Lawrence completed 29 of 40 throws for 259 yards and two touchdowns. Patrick Mahomes, who passed for 4 TDs and 331 yards, was a better quarterback.