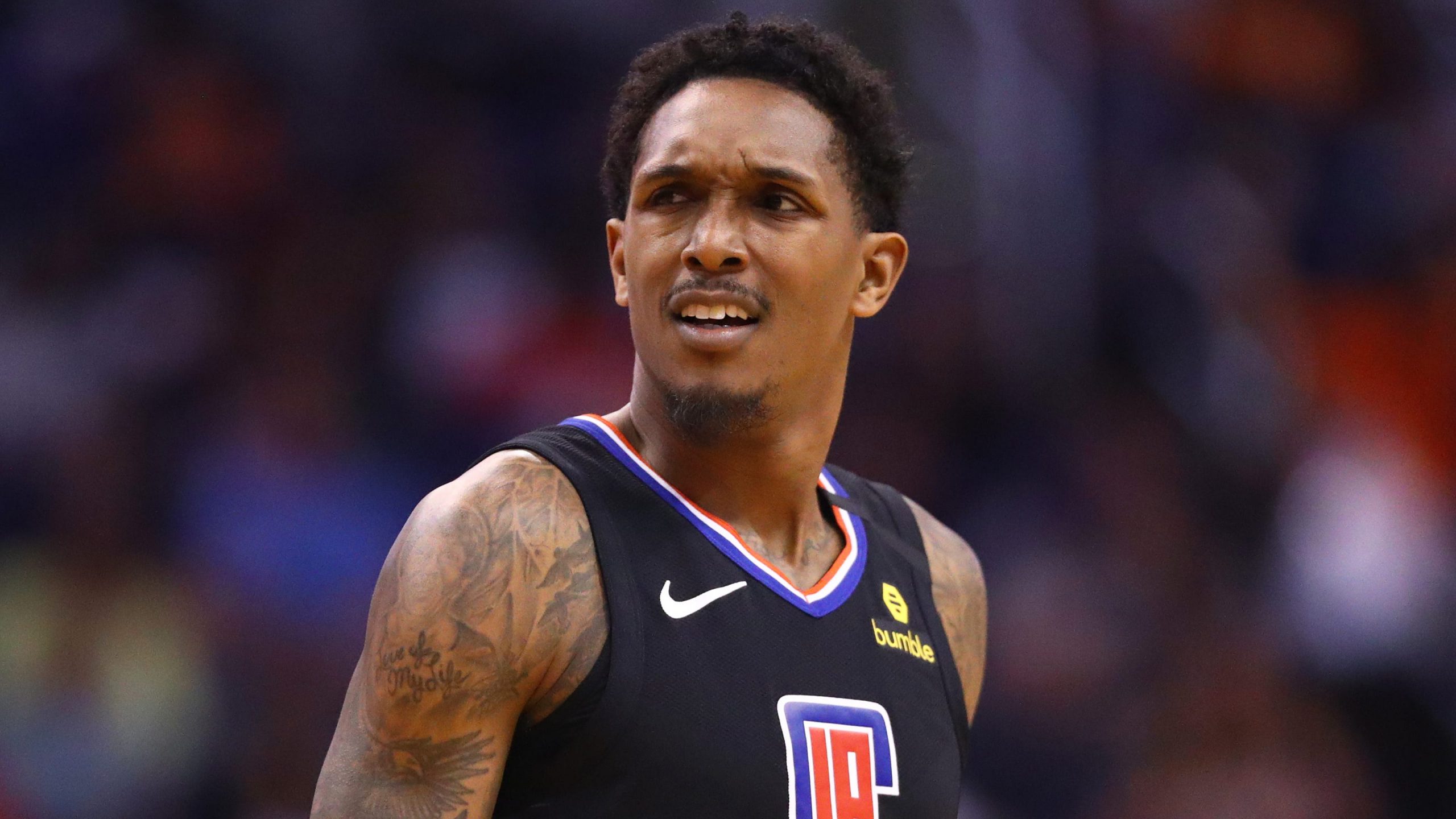 Lou Williams is the third Clippers player (alongside Montrezl Harrell and Patrick Beverly) to leave the Orlando bubble in the last week and has now been quarantined for 10 days as announced by the NBA authorities.

This is huge as Lou Williams the three times 6th man of the year will miss the Clippers regular season opening game on 31st of July against the Lakers.

Lou Williams who left the bubble for ‘personal reasons’ was allegedly partying with Jack Harlow (American rapper and songwriter) at Atlanta Club Magic City (a strip club). This was revealed as Jack Harlow accidentally uploaded an Instagram story with the Clippers guard which was taken down minutes after uploading.

Jack Harlow later tweeted from his official handle that he uploaded the picture claiming that it was an old picture and he was missing Lou. The Clippers guard also took to Twitter to clarify that the real reason for him to leave the bubble was his grandfather’s demise and he has not violated any of the guidelines set by the NBA.

Apparently, there are some loopholes in the whole incident and questions need to be raised. Why did Jack delete the story? Are the NBA authorities really investigating the issue or its just a big cover up so that the league functions smoothly?

There have been many instances where NBA players have close relations with Hip Hop artists but a more responsible attitude was expected from the veteran player. Lakers guard Alex Caruso did not attend his sister’s wedding for the safety of the players inside the bubble. This shows the difference in commitment between the two players.

Most of the NBA players are having a good time inside the bubble and bonding with their teammates. For a team that has been criticized for their on-court coordination this could have been a great time to work on it and Lou literally had the ‘The Fun Guy’(Kawhi Leonard) on his team if he wanted to party. If not anything he should have thought of the other players, their families, the support crew and everyone who is giving it their all.

This whole incident is rather disappointing as the Clippers are title favorites this year. This bold prediction was not based on all stars like Paul George and Kawhi Leonard but rather on the depth of the team. This team nearly upset the warriors last year without Kawhi and Paul. And Doc Rivers is yet to have a practice with the full roster.

One thing that is pretty clear is that Lou not only put at stake the winning chances of his team but also the life and health of every single person inside the Orlando bubble and needs to perform for his team to prove the critics wrong.