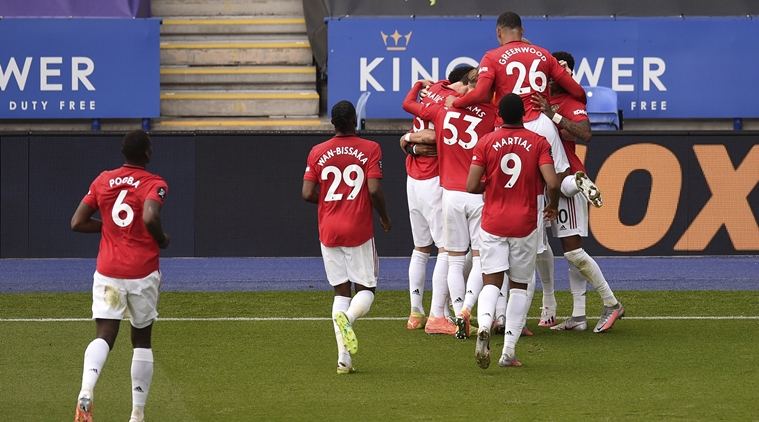 It has been a fascinating day for EPL fans as the last matchday of EPL has taken place today. No wonder, five different teams were in the race to qualify for next season’s Europian championships. Finally, Man Utd & Chelsea have ensured their spot in the top four to play 20-21 UCL season whereas Tottenham & Leicester have made it to next season’s Europa League.

It was a nervy battle between Leicester City & Man Utd in the empty King Power Stadium. Despite having home advantage, Leicester failed to win the match. Man Utd earned a hard-fought victory against them. Thanks to Bruno Fernandez’s perfect penalty & Lingard’s calm finishing from Schmeiche’s blunder in the second half of the match. This win has given Man Utd the third spot in the EPL ranking with 66 points in total.

Moving to Stamford Bridge, the Blues have gained an easy win against Wolves. Giroud & Mount’s strikes in the final minutes of the first half have secured their fourth place. That means Lampard’s team has also qualified for 20-21 season’s UCL.

Meanwhile, Leicester’s loss has resulted in their demotion in the Europa League qualification. Tottenham has also promoted up to 6th position because of their draw against Crystal Palace & Wolves’ loss against Chelsea.

However, Wolves can still qualify for next season’s UCL if they can win this year’s Uefa Europa League.