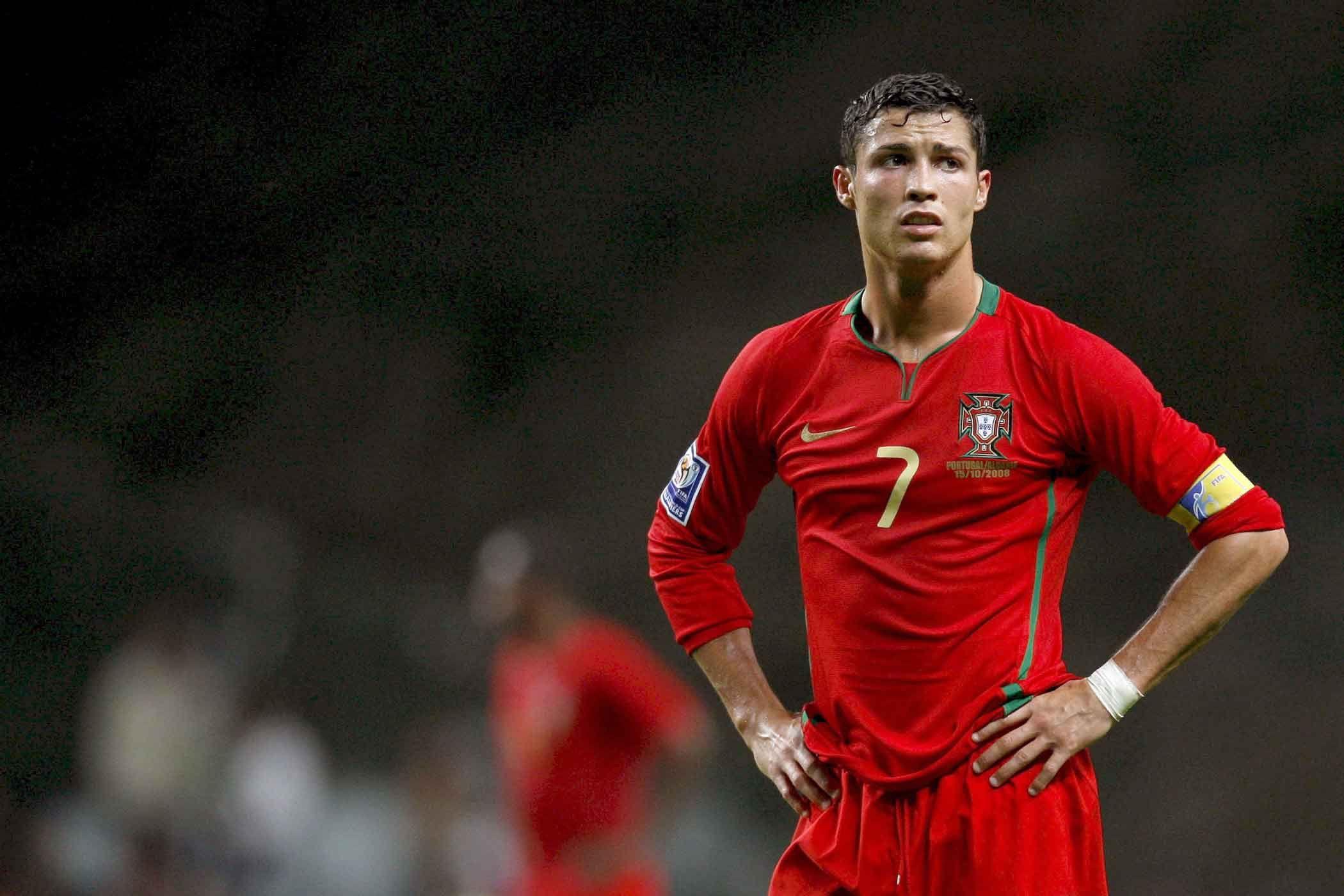 Portuguese superstar Cristiano Ronaldo tests Covid positive. The Portugal national team management confirmed this news after the results of the mandatory testing returned positive for the Juventus striker, according to a report published by The Sun.

As soon as the reports came, the five-time Ballon D’or winner was cut loose for the national squad who are about to face Sweden this Wednesday in Nations League. However, the good news is, Cristiano currently has no symptoms of Covid.

“Cristiano Ronaldo was released from the work of the National Team after a positive test for COVID-19, so he will not face Sweden. The Portuguese international is doing well, without symptoms, and in isolation,” says the statement released by the Portugese team management.

It also mentions the well-being of the rest of the squad. “Following the positive case, the remaining players underwent new tests this Tuesday morning, all with a negative result, and are available to Fernando Santos for training this afternoon, in Cidade do Futebol.”

Ronaldo was last seen having dinner with his fellow countrymen in an Instagram post. So, it’s good to hear that his teammates aren’t infected by the disease. The 35-years old will probably stay in home-isolation for the next 2-3 weeks. He’ll directly join the Juve squad after obtaining negative results in consecutive tests.

Cavani & Martial stays unavailable as United travels to Tyneside to face a formidable Newcastle United side
‘He is 100% fit’: Gareth Southgate doesn’t rule out Harry Kane from Denmark clash