Alex Smith returning to field after a long gruesome break 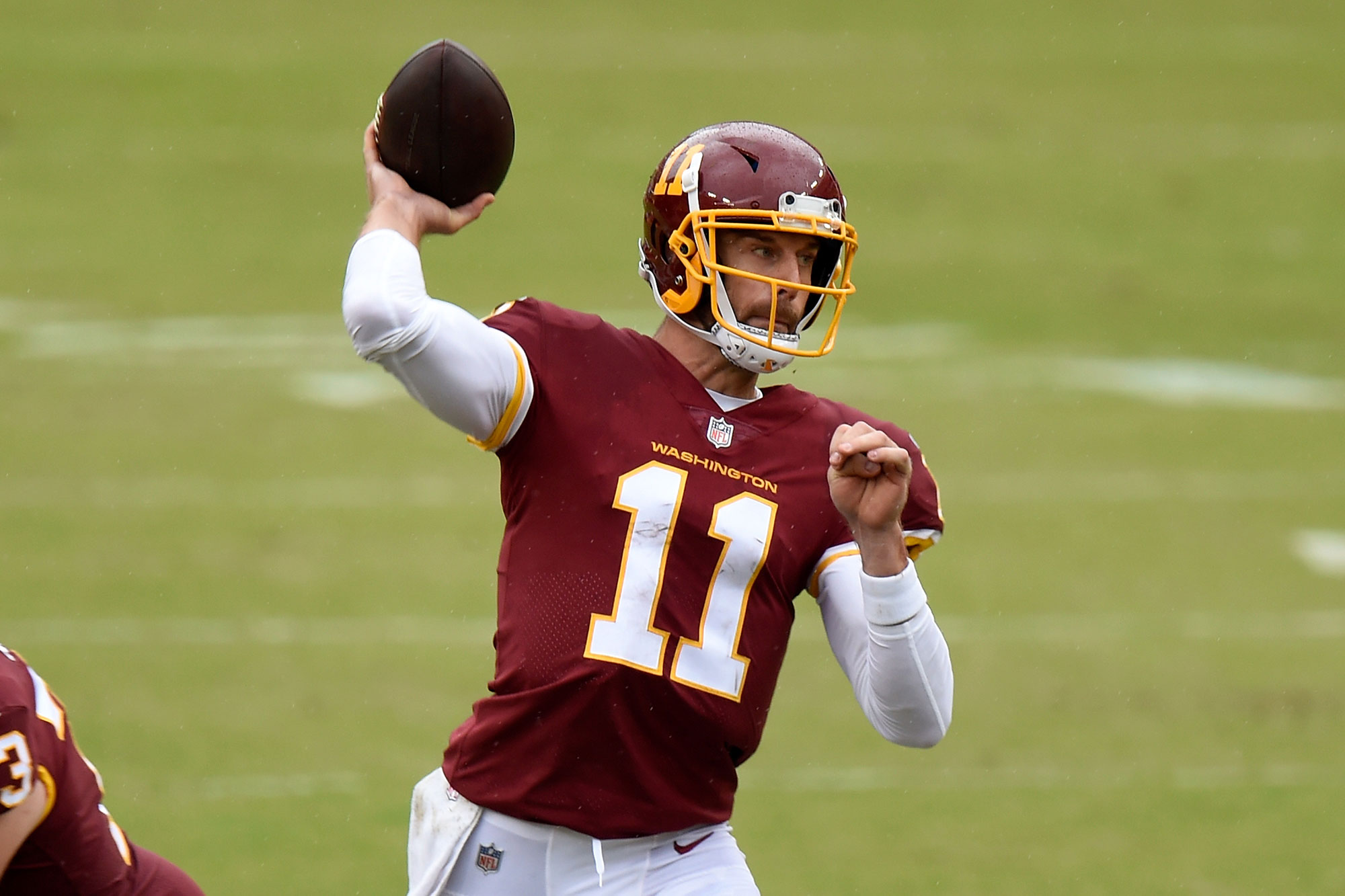 After a long break from action, Washington quarterback Alex Smith is returning to glorify the NFL field with his return. It was 2018 when he left the field following a life-threatening injury. Two years later, Alex Smith return to the field is marking a grand celebratory moment of his NFL journey.

On Nov. 18, 2018, his right leg had been dismantled in two places, with bone being pierced the skin in a compound fracture. Immediately he was taken out of the field by an ambulance. The followers can still remember the heart-wrecking scene even after so many days.

He had to fight against the infection that coursed through his body and ceased doctors to worry that they might have to amputate his leg. It took a total of 17 surgeries for him to be able to walk again and regain the ability to play with his kids again.

Nearly two years after a life-threatening leg injury, Alex Smith has returned to the field.

Alex Smith returning to the field with much hope

He was asked about his come-back experience and the player replied with an overwhelming voice saying, “Obviously, very surreal at first. To have it happen as fast as it did was probably almost a blessing. … It was kind of nice, in that sense, not having to think about it. Just go out there and do it. It was great to be out there, the feeling, the range of emotions, the good, and the bad. It’s why I fought so hard to come back. Sometimes you can take it for granted. Certainly, to be away from it for a couple of years, I’ve missed it.”

He was the No. 1 overall pick of the 2005 draft who had overcome embarrassments, personal attacks, several injuries, viral attacks, and unfair treatment to resurrect his career once already. But completed only 9 of 17 passes for 37 yards and was sacked six times and for any one of the Washington team, it was hard to believe that he would make a return again. So, when he entered into the game, Smith got a standing ovation from his family, which was in attendance in Washington.

His wife cried when she saw him running onto the field for the first time as an active player again before the game. She said, “We were at a place where we weren’t certain he’d be able to walk and live all these things, and to see him work so hard and accomplish so much when this guy puts his mind to something, he just doesn’t stop, and I think that was something really special.”

The team had even Haskins and Allen ready as a replacement for Smith. Hope the fighter will make his undefeated records soon.

Can Robert Griffin III be a better replacement for Lamar Jackson?
Jerry Jones still positive on Dak Prescott about continuing the contract with the Cowboys