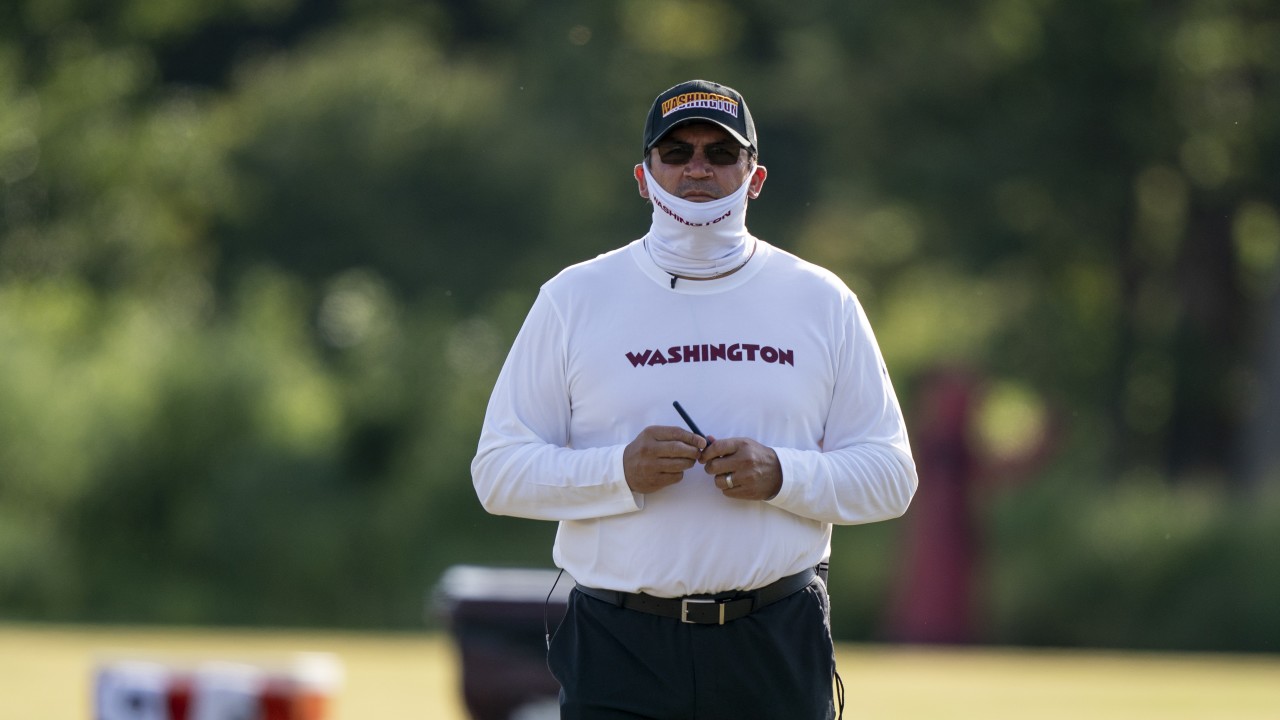 Despite being diagnosed with cancer, Washington football team coach Ron Rivera says he will don the coach’s hat in the upcoming season as well.

According to a statement released by the team, Rivera is being treated with squamous cell carcinoma, a form of cancer developed in the lymph node. However, the situation is still in the early stages and is very much curable with proper medical attention.

Coach Rivera is determined in continuing his role in the team. In the team meeting on Thursday, Rivera told the players that nothing changes with this new development. He will carry on with his current role in the coming days.

“I’m planning to go on coaching,” Ron Rivera told the media. “Doctors encouraged me to do it, too. They said, ‘If you feel strongly, do it. Don’t slow down, do your physical activities.’ But everyone keeps telling me by week three or four, you’ll start feeling it.”

Stephanie, Christopher, Courtney and I thank you ALL for your love and support. https://t.co/FRESjLqpoz

Rivera said he has a plan B ready with him in case he is forced to take some time off. He also expressed anger at this news. “I was stunned, yet I was angry because I feel like I’m in the best health I’ve been in.”

Since his hiring back in December, Rivera had experienced some turbulent times with the team. First, the franchise left its nickname “Redskin” due to Black Lives Matter movement, a move long due to the club.

Then sexual harassment news came out where two women claimed, they were raped by former Washington RB Derrius Guice. And now this. It’s really trying times for the supporters of the Washington Football Team.

Before joining Washington, Ron Rivera coached the Carolina Panthers for nine long years. During this tenure, Rivera was chosen as the Associated Press’ Coach of the Year for 2013 & 2015. His success at Panthers ensured his move to Washington.

What is squamous cell cancer?

It is a type of non-deadly skin cancer that can cause a lot of complications if not treated correctly. It quickly spreads throughout the body if early detection is not done. However, in Rivera’s case, the cancer is spotted in the first stage itself. So, it’s only a matter of time before he recovers fully from this disease.