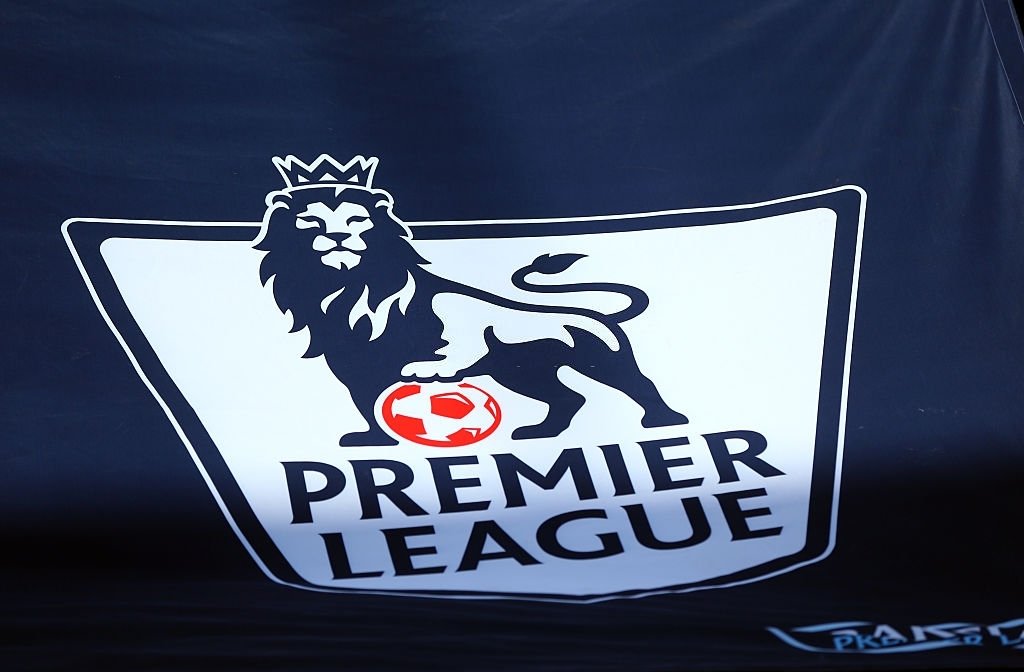 The transfer window has been open for the last month following the completion of the Premier League season and it would remain open for the next six weeks until October 5 and clubs have until this deadline to complete all transfer dealings. Therefore, we will be covering the latest transfer news and give you updates.

The COVID-19 pandemic has severely hampered the finances of football clubs all over the world and understandably, not too many clubs are willing to embark on spending sprees in the market but this has not stopped speculations surrounding potential transfers to dominate the media.

With just three weeks to go until the kickoff of the 2020-21 Premier League season, clubs are making last-ditch efforts to augment their squads ahead of the new campaign that starts on September 12.

A number of deals have been completed, with Arsenal signing Brazilian international Willian on a free transfer from Chelsea,  while Manchester City have brought in winger Ferran Torres from Valencia and strengthened their defence with the purchase of Nathan Ake from relegated Bournemouth.

Live updates from the transfer window 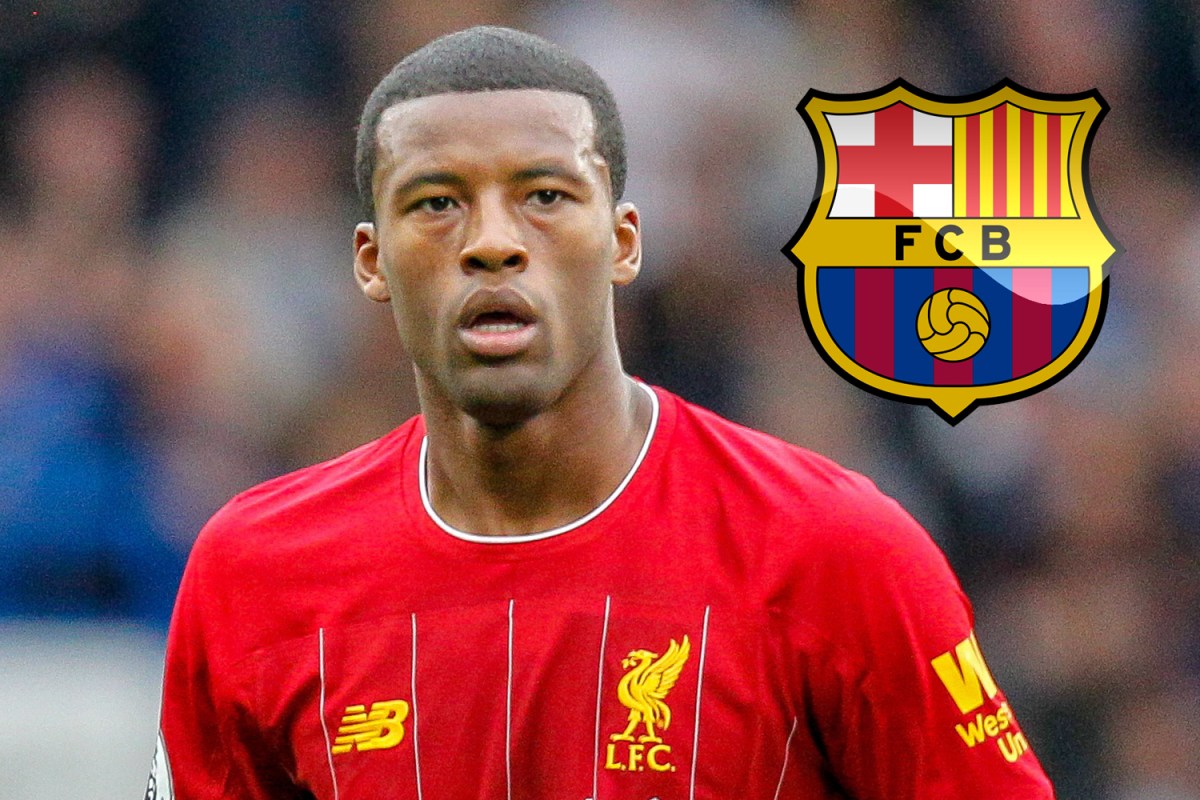 Barcelona recently terminated the contract of Quique Setien following the 8-2 trashing by Bayern Munich in the Champions League and replaced him with the appointment of former captain Ronald Koeman.

The new manager has set his sights on signing Liverpool powerhouse midfielder Gini Wijnaldum and despite the arrival of Miraem Pjanic, Koeman is keen on bringing in his countryman, with the pair having worked together for two years while he was manager of the Netherlands.

Roma to move for Jorginho

The Guardian reports that Italian Serie A side AS Roma are interested in bringing Chelsea midfielder Jorginho back to the Italian league two years after he departed for England.

He was signed by Maurizio Sarri in the summer of 2018 but has not had the impact that was expected and Jorginho has found himself down the pecking order under Frank Lampard, with players like Mason Mount, N’golo Kante, and Mateo Kovacic all ahead of him.

The report suggests that Chelsea are open to selling the Italian international to balance the hooks and fund other transfers and if he completes the move to the Stadio Olimpico, he would join up with former teammate Pedro who recently signed for the capital side.

According to The Athletic, Manchester City have entered the fray to sign Jack Grealish and are showing more interest than Manchester United.

Their city rivals had been heavily linked with the 24-year-old after he starred with eight goals and six assists to help Aston Villa avoid relegation but it appears that Pep Guardiola is primed to bring the Englishman to the Etihad.

Philippe Coutinho has insisted that he is ‘fully focused’ on Bayern Munich’s Champions League final against PSG on Sunday, revealing that his future is not as important at the moment.

The Brazilian had signed for Barcelona in a mega-money move that made him the club’s most expensive player in January 2018 but he failed to make the impact expected and was subsequently loaned to Bayern Munich last summer.

The Bavarians are, however, not interested in making his transfer permanent and reports have suggested that several clubs including Arsenal and Tottenham are interested in his services.

Speaking on the speculation, Coutinho said: “My mind is fully focused on the competition, it’s a unique opportunity for us. I’m very happy to be in the Champions League final.

“On my future, I haven’t thought about it because I’m only thinking about the final.”

Gareth Bale is open to a return to Tottenham this summer, according to Spanish publication Cuatro.

The Welshman has fallen out with Zinedine Zidane and does not have a future at the Bernabeu and Tottenham and Jose Mourinho are interested in ending his Real Madrid nightmare.

Several translated reports from the Italian press suggest that Manchester City are hours away from completing the €70m transfer of Kalidou Kouibaly from Napoli.

The Premier League side have been hampered by defensive frailties and the impending departure of highly-rated youngster Eric Garcia has left them short-staffed at the back and Guardiola has identified the Senegalese international as a primary target.

Manchester United are reportedly set to plot a last-minute move for Arsenal target Gabriel Magalhaes according to Gabriel Di Marzio.

Arsenal and Napoli have reportedly agreed to meet his valuation by current club Lille but the Red Devils could swoop in the next 48 hours with a surprise move.

Jadon Sancho is staying put according to team-mates

One of the most intriguing transfer sagas of the summer has been about Jadon Sancho’s proposed move to Manchester United and the Mancunians have been linked with the English international for most of the transfer window.

The 20-year-old has been in fine form for Dortmund since arriving from Manchester City but according to reports by The Telegraph, his teammates believe that Sancho would remain in Germany for another season.

Lionel Messi has reportedly told new coach Ronald Koeman that he is more likely to leave Camp Nou than stay, with just one year remaining on his current contract.

The Argentine international is said to have grown dissatisfied with the way the club is being run and had earlier come out to criticize the club’s ambition after they lost their LaLiga crown.

Chelsea have been given a deadline to sign Kai Havertz  before the end of August according o the Express. The German international has emerged as a primary target for Frank Lampard following his fine performances for Leverkusen but if he is to get his man, Chelsea would have to move quickly.

Arsenal have made a player-plus-cash offer for Lyon midfielder Houssem Aouar according to French news outlet L’Equipe.

The deal would see out-of-favor midfielder Guendouzi head back to France along with an unspecified fee.