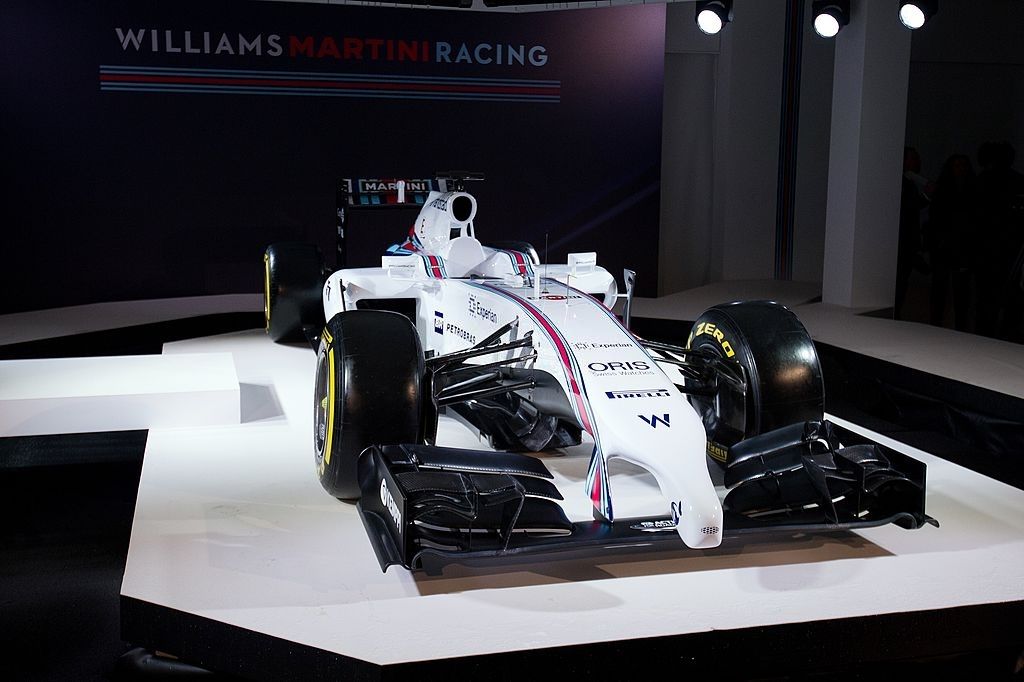 The legendary racing team that has battled its way since the last 43 years has made it’s way down like the setting sun. The Williams Racing has slipped the hands of Sir Francis Williams after 43 years and is being adopted by an American Private investment company, Dorilton Capital.

The founder of the legendary British constructor, Sir Francis Williams, and Sir Patrick Head exclaimed earlier this year during the month of May that a new transition was on its way stating ‘new strategic direction’ leading the conversation in a lane about the deal and bargains of faction and majority shares and percentages in the firm.

Thereupon, heading that event on a Friday, three consecutive months later the news was brought amidst the world where the team asserted they were being handed over to the Dorilton Capital noting, “The beginning of an exciting new era in the history of Williams; now well-positioned to capitalize upon the seeping rule changes coming into Formula One with the new Concorde Agreement…” for the following year. The team that till now has bagged seven drivers titles, nine constructors titles and the charming count of 114 races will now be under the governance of the new private company, Dorilton Capital.

Sir Francis Williams made it pretty clear that the new contract will strive to keep the team alive and running which was not happening for the last two seasons. The new strategy that will be laid out will have a boasting amount of budgets for the team to keep running forward. Sir Patrick Head stated earlier as well following the technical strategy faults and other faulty executions that went on for a long time, “You cannot run an F1 commercially finishing tenth out of ten consistently.”

Claire Williams, the deputy chief of the team claimed that the handing over of the team to the company would take off a greater load from their shoulders and that would help them to work further on the development and advancement of the team for a better lasting future ahead, stating, “ The Strategic Review was a useful process to go through and proved that both Formula 1 and Williams have credibility and value. We have now reached a conclusion and we are delighted that Dorilton are the new owners of the team.” It was further stated that when the ‘process’ was initiated, they had just meant to look for a partner with same interests and integrity, who would acknowledge and understand the hidden power of the team and would encourage the team to recognize and realise their capabilities and potential to do better.

Claire furthermore continued, “Making the team successful again and protecting our people has been at the heart of this process from start. This may be the end of an era for Williams as a family-owned team, but we know it is in good hands. The sale ensures the team’s survival but most importantly will provide a path to success. We are enormously grateful to Dorilton for the faith they have shown in our team and we look forward to working with them now. I would also like to thank the Williams Board and our advisers who have worked tirelessly over the past months to make this happen and our employees who have remained steadfastly loyal.”

Dorilton boss Capital Matthew Savage expressed his views saying, “We are delighted to have invested in Williams and we are extremely excited by the prospects for the business. We believe we are the ideal partner for the company due to our flexible and patient investment style, which will allow the team to focus on its objective of returning to the front of the grid; We look forward to working with the Williams team in carrying out a detailed review of the business to determine in which areas new investment should be directed. We also recognize  the world-class facilities at Grove and confirm that there are no plans to relocate.”

A huge share in the Advanced Engineering was sold to Dorilton which helped in raising funds and securing the future. As the team had not been doing so well in the last two seasons, they had also lost their title sponsor ROKiT with the latter having taking much of the decision themselves.