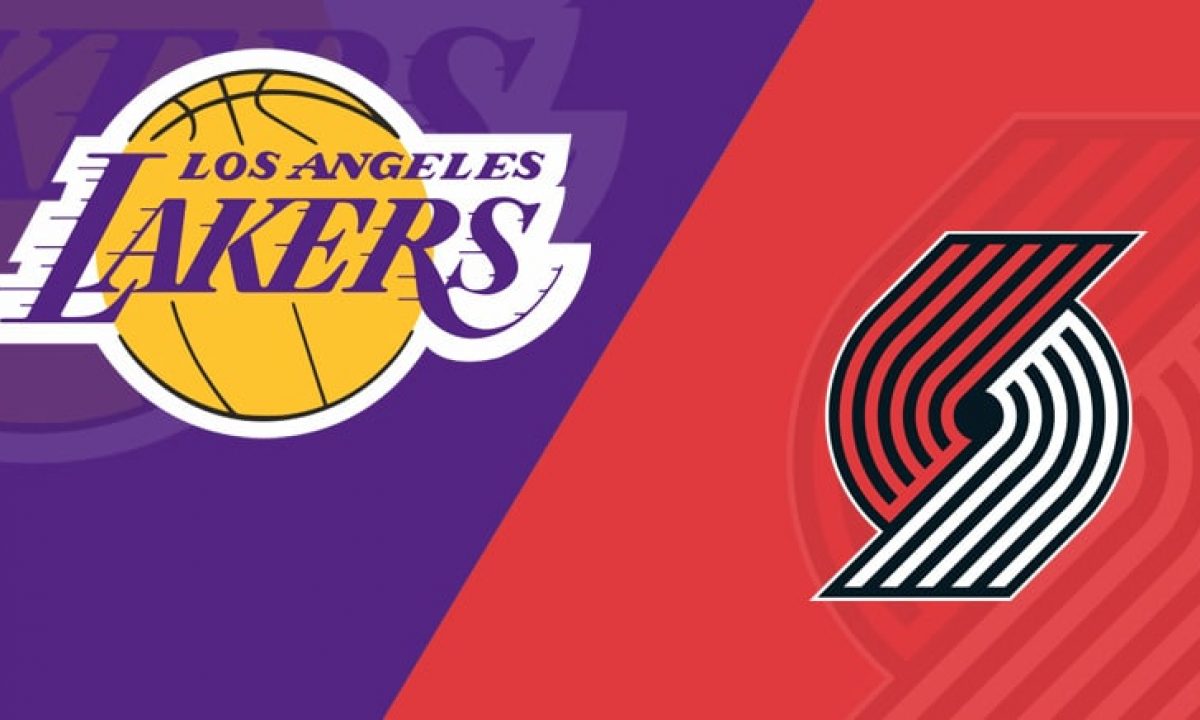 After losing out on game 1, Los Angeles Lakers were desperate to get the better of Portland Trail Blazers. In the game 2 of Lakers vs Trail Blazers, the Western Conference leaders completely dominated their opponents and earned an easy victory with 111-88 scoreline.

Lakers’ desperation to even the series up was evident from the first minute as they displayed a brilliant offensive play. Thanks to a spectacular performance from Anthony Davis, Lakers took the first quarter 27-19.

At the halftime, the lead only increased. It was all Lakers at 56-39, 21 of which came from Davis’ hands. Davis continued his bucketing spree in the second half as well. The Lakers power forward ended the game with 31 points, 11 rebounds and 3 assists in only 29 minutes of play-time.

While his compatriot, King James had a below-average game. He ended up with only 10 points and 6 rebounds, numbers which don’t match his standards. If Lakers has to go all the way, James must come up in his usual shape soon.

At the end of the third quarter, Lakers were 30 points clear of Trail Blazers. At this point, the fate of the game was already decided. So, both the teams fielded their reserves in the final quarter. The end result did not change much as the Lakers are back in the fixture with a bang. Let’s see how the remaining games of Lakers vs Trail Blazers ends from here and who goes through to the semifinals.

The Damian Lillard heroics we saw in the last game was absent in this game. After scoring 18 points and 3 rebounds, Lillard had to leave the court with left index finger dislocation after a collision with Davis. However, the good news is no major fracture is registered as per X-ray report.

Fun Fact: It was the first playoff win for the Lakers after more than 3,000 days. Last time, the franchise from LA won a playoff game, it was back in the 2011-12 season against the Oklahoma City Thunder.

Top 4 teams with a chance to win the NBA championship 2020
Raptors vs Nets game 3 review: Raptors are one win away from Conference Semifinals