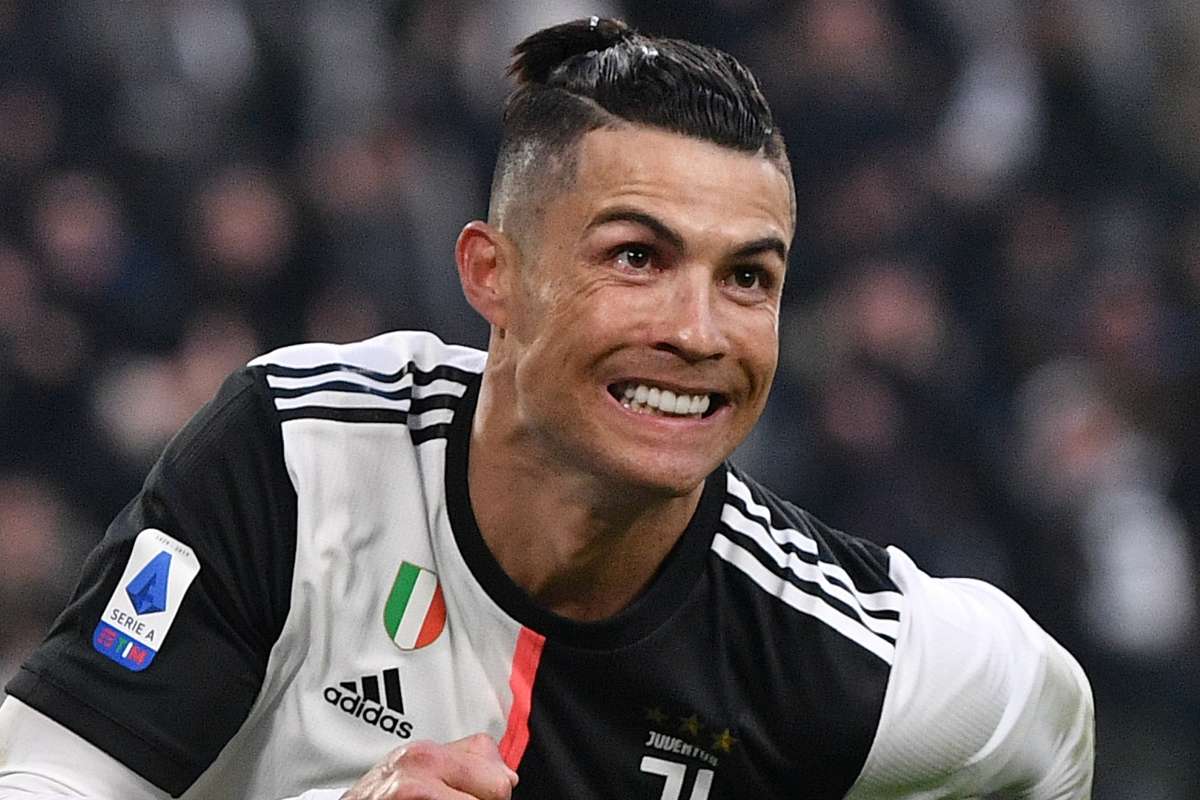 The five time Ballon D’or winner joined the old lady back in 2018 with a staggering transfer fee of $117 million. Since joining, he made it clear that his ultimate goal is to bring the UCL to Turin. However, his intent had a major hit when Juve lost the quarter final bout against a young Ajax side.

Since then, the Portugese superstar seemed unhappy with Juventus’ squad quality. There was a lot of rumour CR7 might leave Juve at the beginning of the 2019-20 season. He denied all the rumours by staying in Italy for one more year.

However, this time, the legendary striker showed keen interest in joining Mbappe and co. He was voicing to join the French league champion during the winter transfer period. However, his dreams were shattered by someone eating bat soup in China.

The current pandemic has financially weakened almost every professional club. Ronaldo, who is enjoying a £500,000 a-week contract at Juve, can be a financial burden on Paris Saint Germain. Thus the talk stopped completely.

The 35-year old striker is showing minimal impact of age. Since joining Juventus, he racked up 63 goals in just 88 appearances. Couple of weeks prior, Cristiano became the player to score fastest 50 goals in Serie-A in the last half a century.

So, in our views, if the Paris club signs Ronaldo, it won’t be the worst decision the club has ever made. He could have been a valued addition in the squad. As both Neymar and Mbappe are out to injury, PSG also need someone to take up their scoring duty.

Now, it’s almost evident that the Portugese maestro will wear the black and white jersey for one more year. Where Cristiano lands after that, is a good topic for debate as of now.