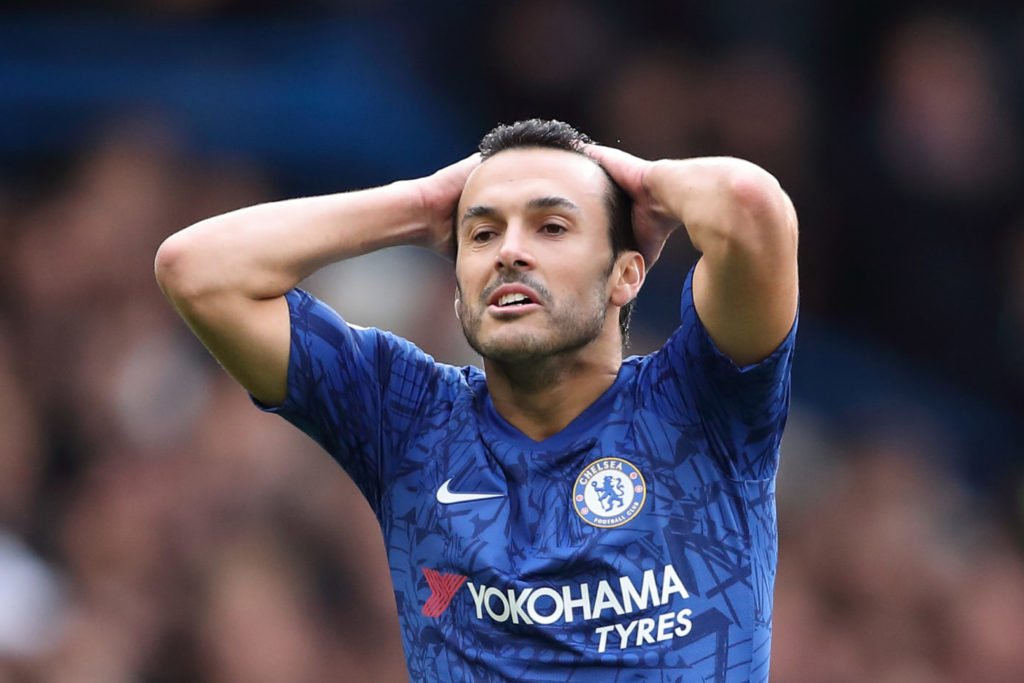 Chelsea forward Pedro has confirmed the successful surgery that he went through after dislocating his shoulder during the FA cup final loss to Arsenal. The 33-year-old player appeared in the second half as a substitute and ended up having a collision with the goalkeeper Emiliano Martinez.

Despite facing arguments and concerns over the temporary contract extensions, in fear of injuries, Pedro signed up with Chelsea. But this did not last for too long and the player is going to leave the blue jersey to join Roma.

He has confirmed about the operation through his Instagram account saying, “The surgery went well, I will be back soon. It was a pity not to win the FA Cup. Thank you all for your support”

However, it will take 2-3 months for the player to recover completely but he can resume some easy-going works with proper safety pretty soon.

Though the joining news of Roma is not announced officially yet, the editor of Roma press expressed his hopefulness, “Despite the injury, no problems for Pedro to Roma, the Spaniard will still join”

It was Pedro’s last match and eventually the last injury being a blue artist as the contract is going to be expired very soon.