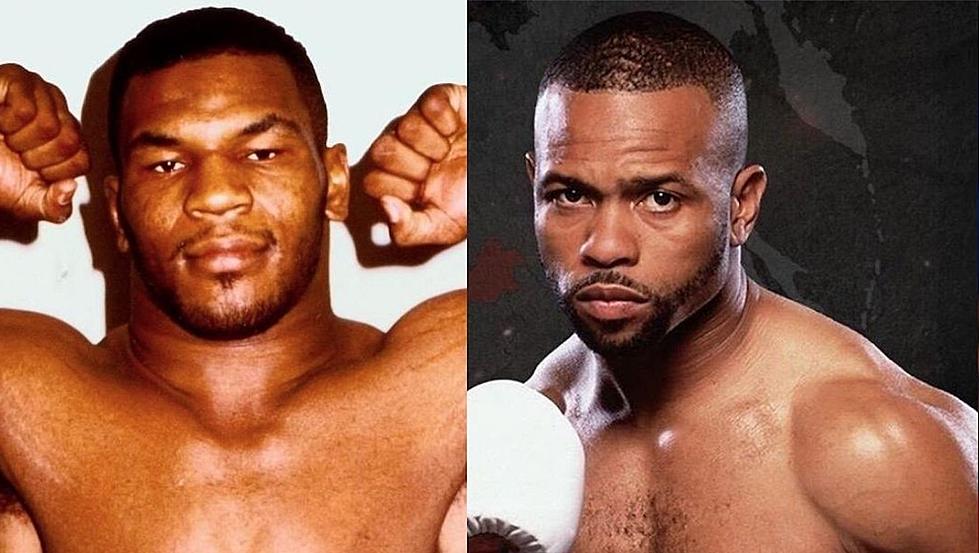 The two boxers for the exhibition match between Iron Mike Tyson and Roy Jones Jr. have not been drug tested yet. The warriors of yesteryear shall be touching gloves on 12th September for an exhibition match with 8 rounds of friendly boxing.

The two ex-champions of the world have been told that they are not supposed to cause pain to their opponent. There shall not be a board of judges marking or keeping score, neither shall there be a victor decided.

The commission of boxing in California shall be giving the green signal for the match under the clause that it will come to end if it exceeds the intensity of a sparring match. 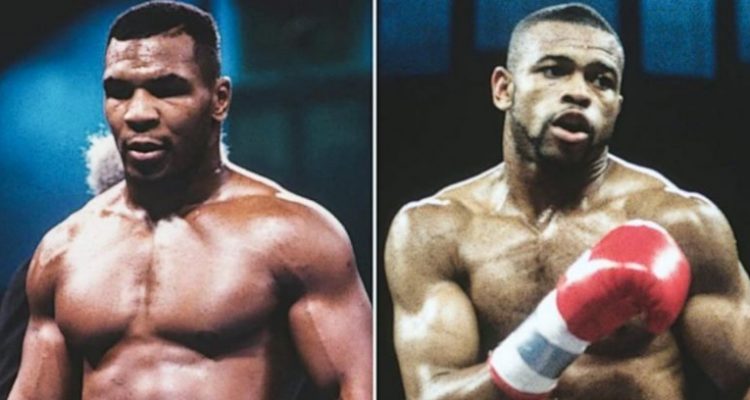 The rules also state that the official can intervene if any of the two boxers are cut by their opponents.

Both Mike Tyson and Roy Jones Jr need to be drug tested before they can participate in this friendly match.

The boxers are still in conversation with the Voluntary Anti-Doping Association with only a little more than a month left to their match.

According to a source, testing for the drug is of the utmost importance for this match, as both of these legends have been away from the ring for years.

Neither of the two boxers shall be wearing a headgear but their gloves will be a little more weighty than usual boxing gloves. Tyson and Jones shall be wielding 10oz gloves instead of the regular 8oz gloves.

However, the mid of a fighter demands a fight that is worth stepping back inside the ring.

Mike Tyson has hinted that he will take the opportunity for a knockout if there is one. The former champion quotes, “This is search and destroy and I’m looking forward to recapturing my glory.”

His opponent Jones stated that he is aware of how lethal Iron Mike is and will fight accordingly. Mike needs to end the match early, else it will be stepping into Jones’s playground and the longer the match goes, the worse for wear will Mike be. Given the raging pandemic, the friendly bout shall take place in a closed environment, and the charge or viewing the match PPV is $50 for the American audience.

However, the primary concern as of now remains is getting Mike Tyson and Ray Jones Jr drug tested before the match on September 12.