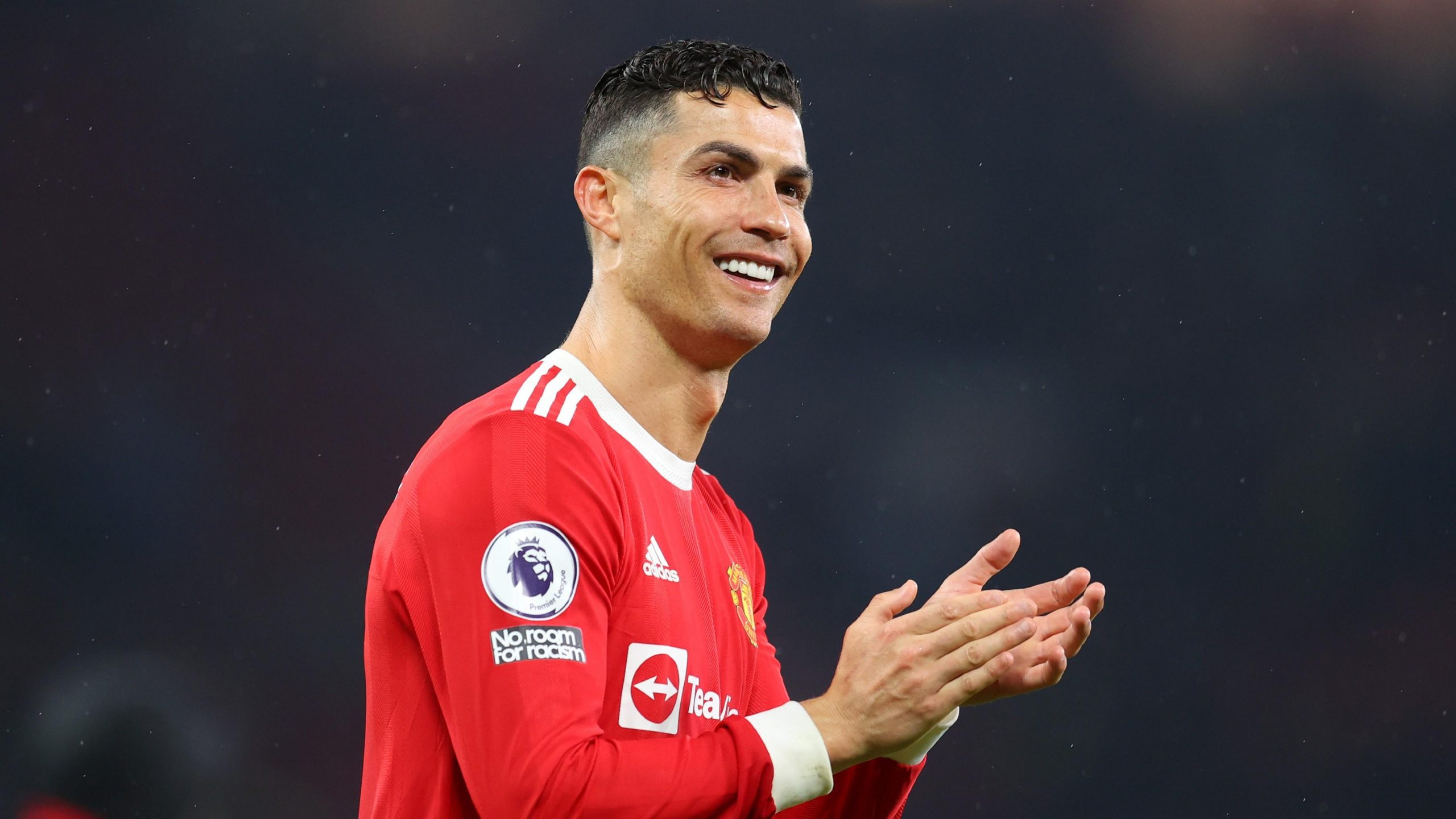 Manchester United super star Cristiano Ronaldo respects his mother, Maria Dolores, more than any one else in the world as he always try to give full attention to her in any circumstances and since boyhood, Ronaldo was solely raised by Ms. Dolores alongside his siblings in Madeira, Portugal where he was born in the year 1985 .

According to the Portuguese maestro, his mother struggled a lot for raising him and his siblings and she was the first person who encouraged him to get involved in Sporting CP’s youth academy in Lisbon, Portugal after shifting from Madeira.

Sporting CP is the first club from which Ronaldo earned worldwide fame and later managed to attract Sir Alex Ferguson of Manchester United to clinch a dream move to the city of Manchester from Lisbon in August, 2003.

In 2009, Real Madrid signed Cristiano Ronaldo in the Madrid capital with a club record fee from the Red Devils and the Portuguese star spent his best club career with achieving a staggering four UEFA Champions League and four Ballon D’or on the process.

At the age of 36, CR7 re-returned to Manchester United and is currently playing like a hero despite United failed to achieve Champions League spot for the upcoming season.

As Ronaldo’s footballing career is nearing to the end point, his mother Ms. Dolores recently discussed about her wishes regarding Cristiano’s future by saying, “Ronaldo has to come back here, if it was up to me he’d be here already,” she made that comment following her affection for Sporting CP.

Ms. dolores further added that, “He likes watching Sporting’s games. I’ve already told him: ‘Son, before I die, I want to see you return to Sporting.”

Upon hearing her request, CR7 only answered, ‘Let’s see’.