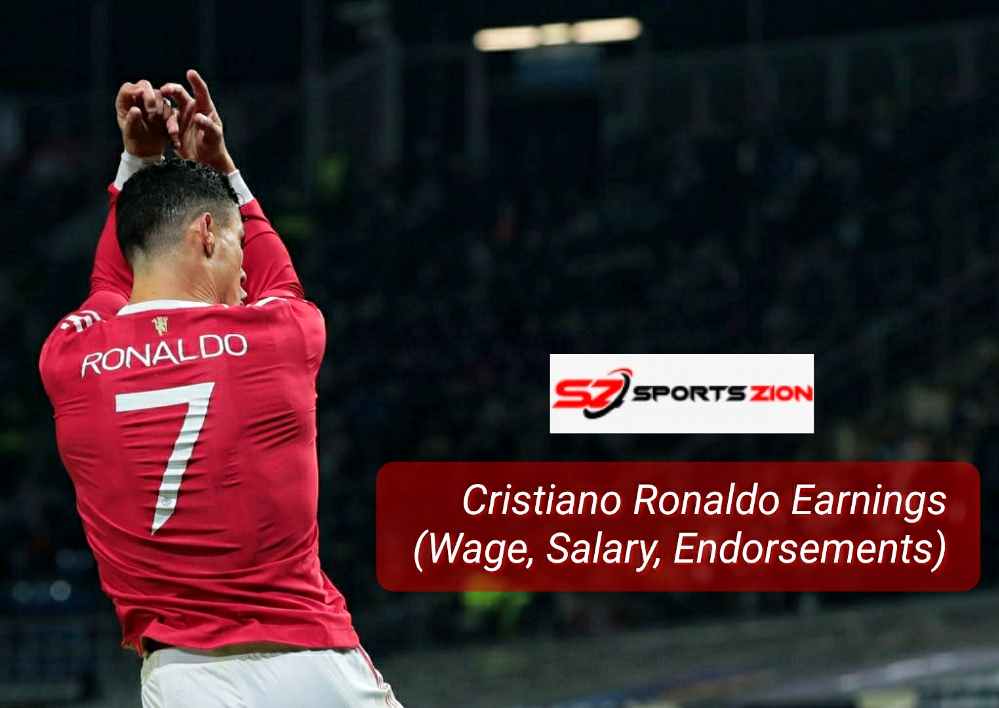 This man needs to introduction to say who he is. One of the greatest footballer to walk the earth and grace this beautiful game of football is also the first ever active footballer to surpass $1 billion in career earnings and earns a whopping $100 million+ every year currently.

However, with so much earnings now, life was not easy initially for the Portuguese when he started off. But as the time went on, success and wealth came pouring in. In today’s article we’ll discuss all about Ronaldo’s Earnings, Contract and Net Worth.

Cristiano Ronaldo’s first big move was in 2002 when he signed for Manchester United for a record $16 million. He was just 16 years old back then and then it’s all history.

Winning Champions League and Premier League with Manchester United and becoming the hot prospect in the world football. As the Portuguese no. 7 made his record breaking $108 million move to Spanish giants Real Madrid where he broke records after records.

At one point Ronaldo earned as much as $650,000 per week at Bernabeu. From there, Cristiano moved to Italian side Juventus on the transfer of $142 million and was earning around $675,000 per week.

In between the years, Ronaldo grew, so did his earnings and net worth. This year, Ronaldo took a pay cut to come join his old club Manchester United and still is the highest paid footballer at Old Trafford over United goalkeeper David De Gea.

Enough said, now it’s time for us to find out how much he is earning weekly, monthly or in an year lately, what’s his cash flow, endorsements and many more. 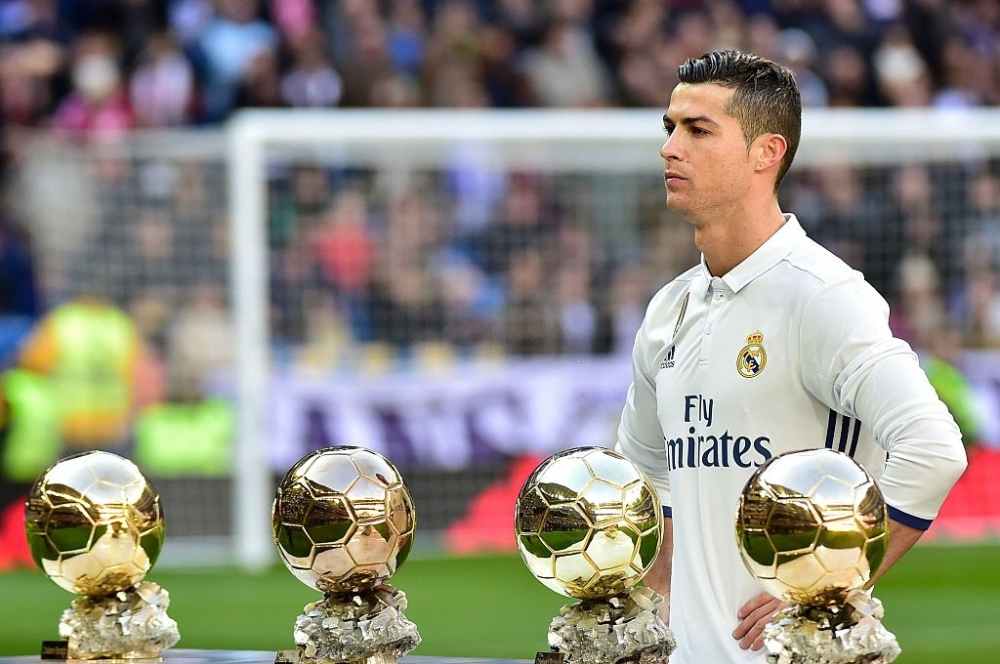 Details of the Current Contract:

The man from Madeira signed a 2 year contract with Manchester United with base salary and will carry a cap hit of around $36 million.

Given below a chart that breaks down Cristiano Ronaldo’s income. (Amounts are covered in USD, GBP and EUR)

Details of the Ronaldo’s Endorsement

According to reports, Cristiano earned around $50+ million from Endorsement deals in 2020. Among them Nike pays him $20 million per year alone for his long term association with the sports brand. 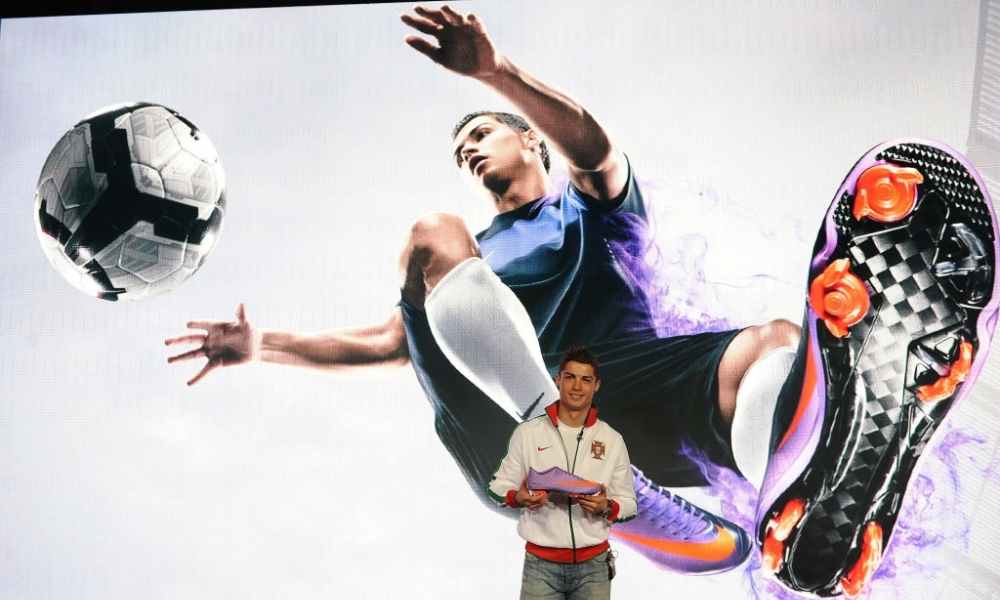 Cristiano Ronaldo unveils the new Nike Mercurial Vapor Superfly II boots he will wear for the rest of the domestic season, and at the World Cup, inside Battersea Power Station on February 24, 2010 in London, England. (Image Courtesy: Getty Images)

The current Red Devils star is very popular on Social Media as well and has the highest individual followers on Instagram. As of November 2021, he has 365 million followers. Cristiano charges around $1.6 million per sponsored post on Instagram and earned around $70+ million through the photo sharing app alone in 2020.

Cristiano Ronaldo’s Net Worth in 2021

According to sources, the former Juventus man is worth around $500 million in 2021 and is rapidly increasing his value day by day. In 2020 alone he earned around $170 million on and off the field and is still expected to earn the same in 2021.

The Portuguese star has his own business and investment from where he makes even more money and on the verge to be the world’s highest paid athlete on the planet pretty soon.