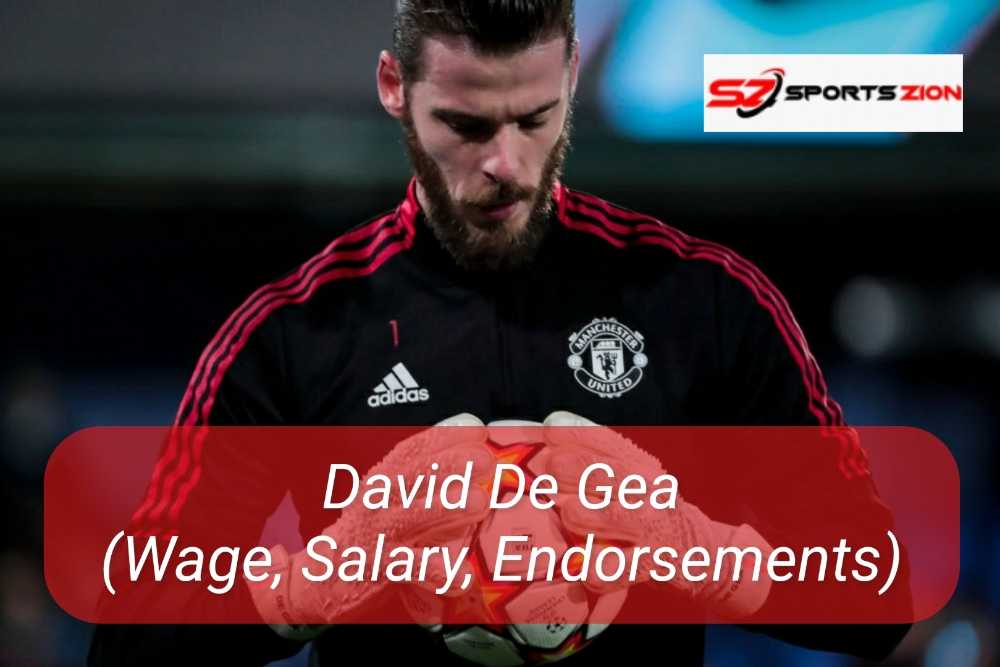 Regarded as one of the top goalkeeper in the world, David De Gea is very synonymous when it comes to Goalkeeping and Manchester United. So, the long time saviour for the Red Devils is the next man in our list.

The man from Spain has already made 400 appearance for the Manchester Reds and counting and regarded as the next big thing in Spain after San Iker (Iker Casillas). In today’s article we’ll discuss all about David De Gea’s Earnings, Contract and Net Worth. 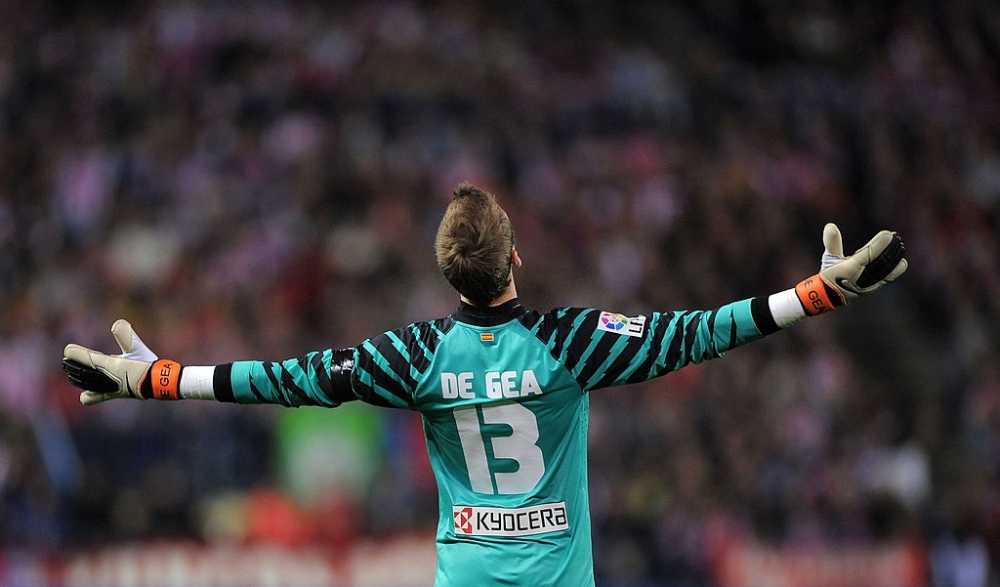 The Spaniard started his professional career in Atletico Madrid B team back in 2008. And from there on, there was no looking back for him. After just 35 appearances, De Gea debuted in Atletico Madrid main team and has played in 57 matches before his big move to Manchester United.

And this is the former Atletico man’s third contract extension. So let’s find out how much he is earning weekly, monthly or in an year lately, what’s his cash flow, endorsements and many more. 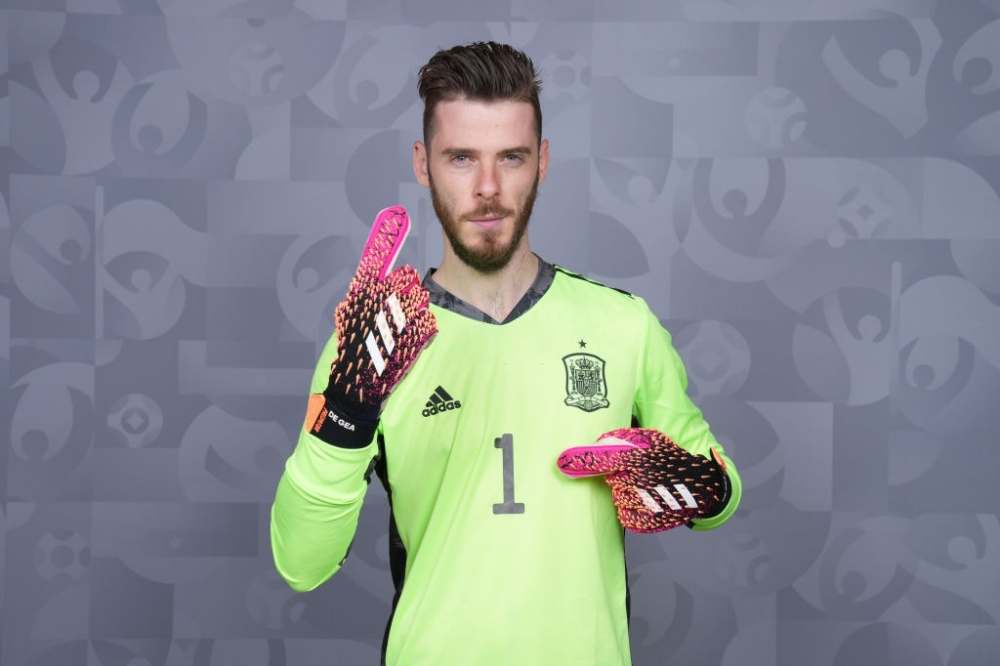 The man from Madrid has signed a 6 year $158,000,000 deal with Manchester United where he’ll earn an annual average salary of $26,200,000. He’s the second most paid player in Manchester United behind Cristiano Ronaldo.

Given below a chart that breaks down David De Gea’s income. (Amounts are covered in USD, GBP and EUR) 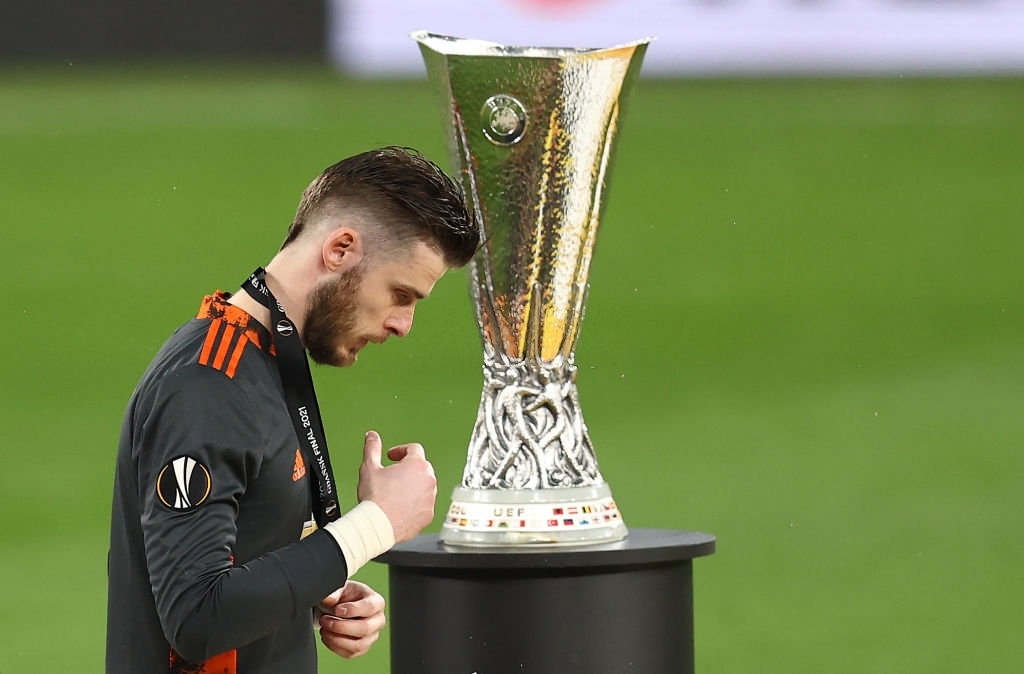 David De Gea is the highest paid goalkeeper in the world and his net worth has increased many folds over the years. According to the current market value, his net worth is somewhere around $75 million. As it seems it’ll go up and not gonna be down anytime soon.