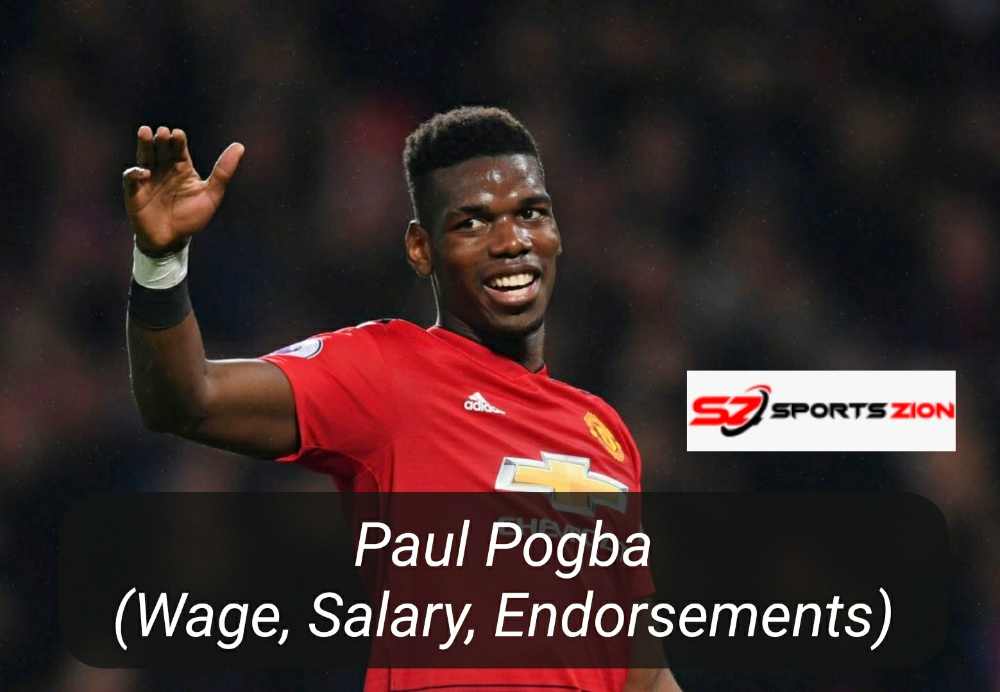 Regarded as wonderkid once upon a time in his career, Pogba took the world by storm when he was at Italian club Juventus after leaving Manchester United. Today our man is none other than Pogba, who made his return to his boyhood club and is one of the best midfielder in modern football.

Paul has a family who are from Ghana but he was born in France and joined french club Le Havre’s youth side in 2007. From there to making it big at Manchester United, Pogba has come a long way. In today’s article we’ll talk about his Earnings, Contract and Net Worth.

After spending two years with Le Havre at Ligue 1, Pogba moved to England when he took a transfer to Manchester United in 2011. But lack of gametime made him change his mind and take a transfer back to Italy with Juventus. 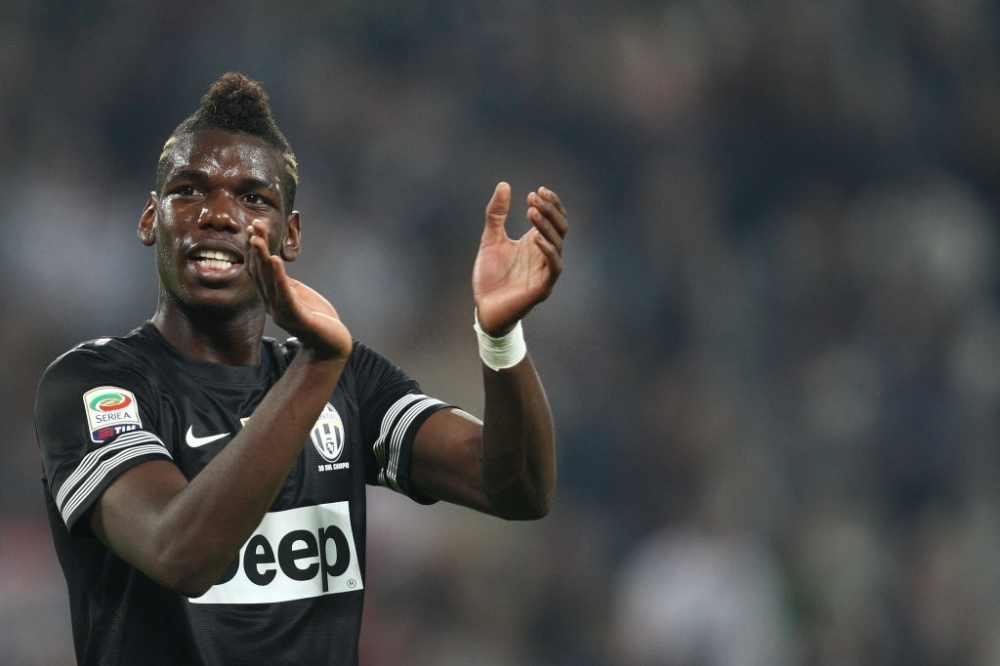 Paul Pogba of Juventus celebrates victory at the end of the Serie A match between FC Juventus and SSC Napoli at Juventus Arena on October 20, 2012 in Turin, Italy. (Photo by Juventus FC/Juventus FC via Getty Images)

With Juventus the Frenchmen shone and he shone real bright. After spending four years with the Bianconeri, Pogba made his much anticipated and much talked about move back to Old Trafford at $100 million fee. This was the highest fee paid by an English club for a transfer.

Pogba seems happy to be at Manchester as of now, earning big chunks and making his fortune bigger. So let’s find out how much he is earning weekly, monthly or in an year lately, what’s his cash flow, endorsements and many more. 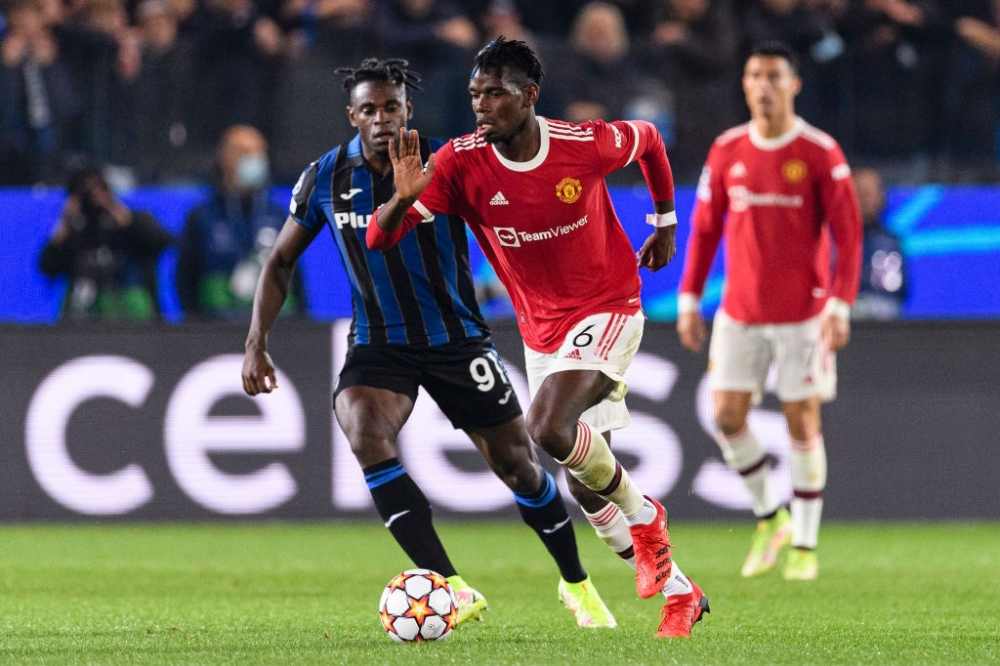 Given below a chart that breaks down Paul Pogba’s income. (Amounts are covered in USD, GBP and EUR)

Paul being an impressive figure both on and off the pitch makes him a valuable asset. The big spenders and companies look for such players to represent themselves in big stages. The 28-year-old is connected to heavyweights like Global sports branding giant Adidas, drinks giant PepsiCo, and Chinese electronics company TCL.

A $125 million net worth makes the French midfielder an impressive figure in the modern football world. With his fame and form at Manchester United and France, Pogba is more likely to increase his net worth over time. 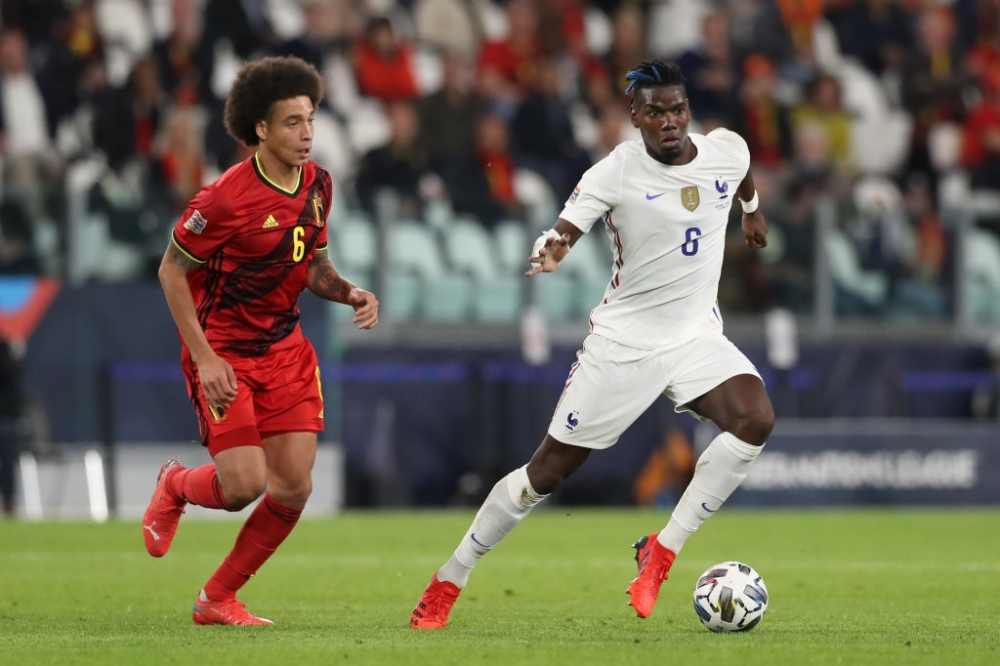 Paul Pogba of France takes on Axel Witsel of Belgium during the UEFA Nations League 2021 Semi-final match between Belgium and France at Juventus Stadium on October 07, 2021 in Turin, Italy. (Photo by Jonathan Moscrop/Getty Images)