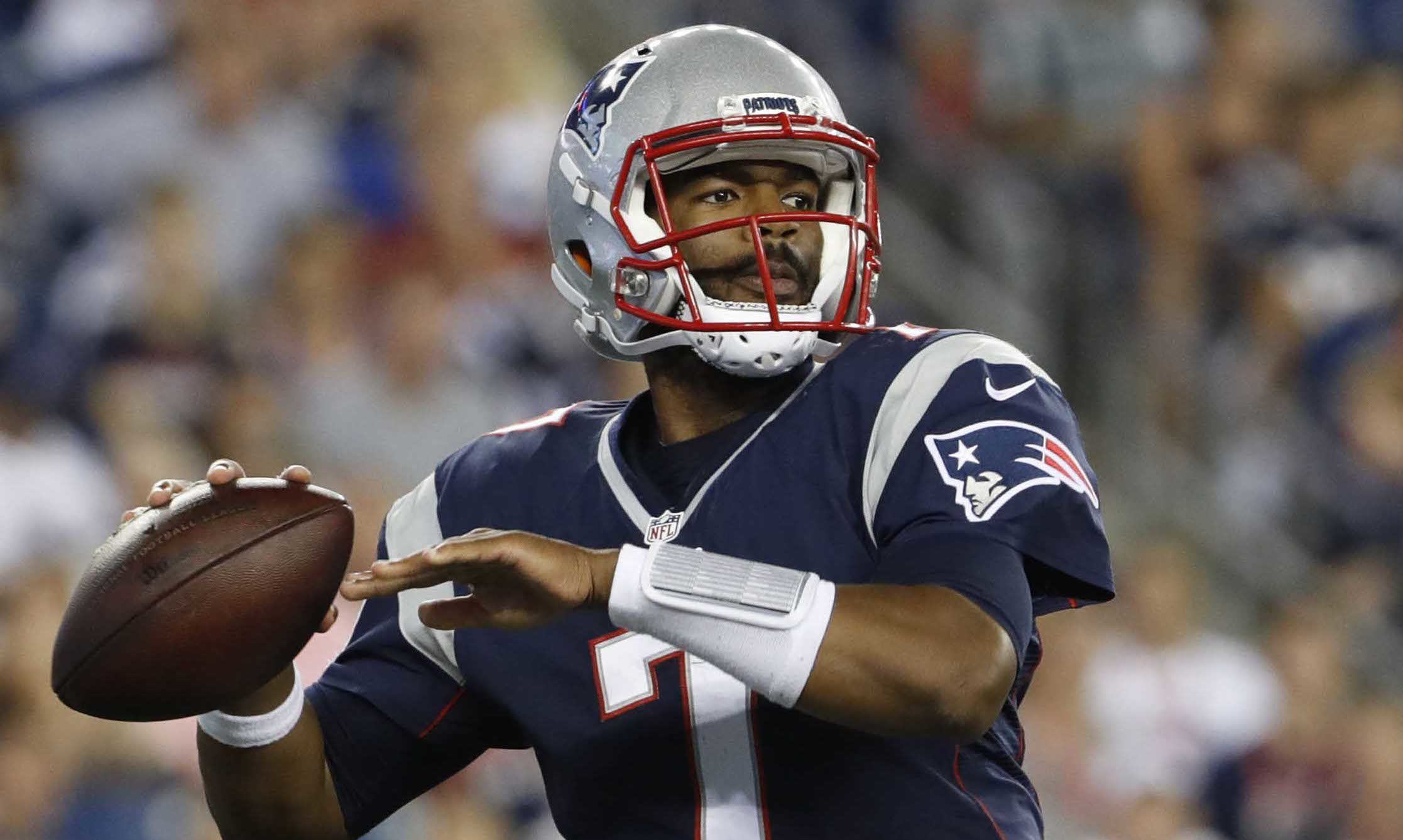 The Cleveland Browns selected the 29-year-old quarterback, Jacoby Brissett as the replacement of Deshaun Watson. Watson has already served the first two games of his 11-game ban that was imposed by the NFL. As part of the sentence, he also paid a $5 million fine and is receiving counseling. By October 10, he won’t be permitted to return to the Browns’ facilities as well.

On the field, Brissett has already displayed some jaw-dropping performances since drafted by the Browns on March 25. After the league’s suspension of Watson was revealed, many speculated that the Browns would have been better off with Baker Mayfield, but he was later traded to the Carolina Panthers.

Brissett has demonstrated what he is capable of doing when he is surrounded by some of the best offensive linemen and running backs in the league. In the last two games against the Jets and Steelers, he had a passer rating of 106.2 and a completion rate of 74.1. These numbers are currently 94.3 and 66.3 over three games.

When Jacoby Brissett played for the Indianapolis Colts in 2019, his QBR peaked at 88.0. While playing for the Miami Dolphins in 2021 his best passing efficiency was 62.7. His recent performances has not only impressed the fans but also fellow NFL players.

Browns will make playoffs!! Especially getting deshaun late in the season!! https://t.co/O7DJ7sZifn

The Dallas Cowboys star, Micah Parsons, who is already well-known on social media, gave a reassuring statement for Browns supporters. “Browns will make playoffs!! Especially getting Deshaun late in the season!!” Parsons tweeted. Moreover, he believes that Jacoby Bissett will be the messiah who leads the Cleveland Browns to their desired playoffs.

He also believes that, after reaching the playoffs, Watson will return from suspension and then carry his team to win the championship. Despite the complexity of Parson’s intervention in the Browns’ internal dispute, his comments managed to win over a number of fans. Few of them, though, chose to oppose him and became enraged for supporting Deshaun Watson.