Jake Paul vs Canelo Alvarez: Floyd Mayweather predicts the winner of the battle “He’ll get demolished” 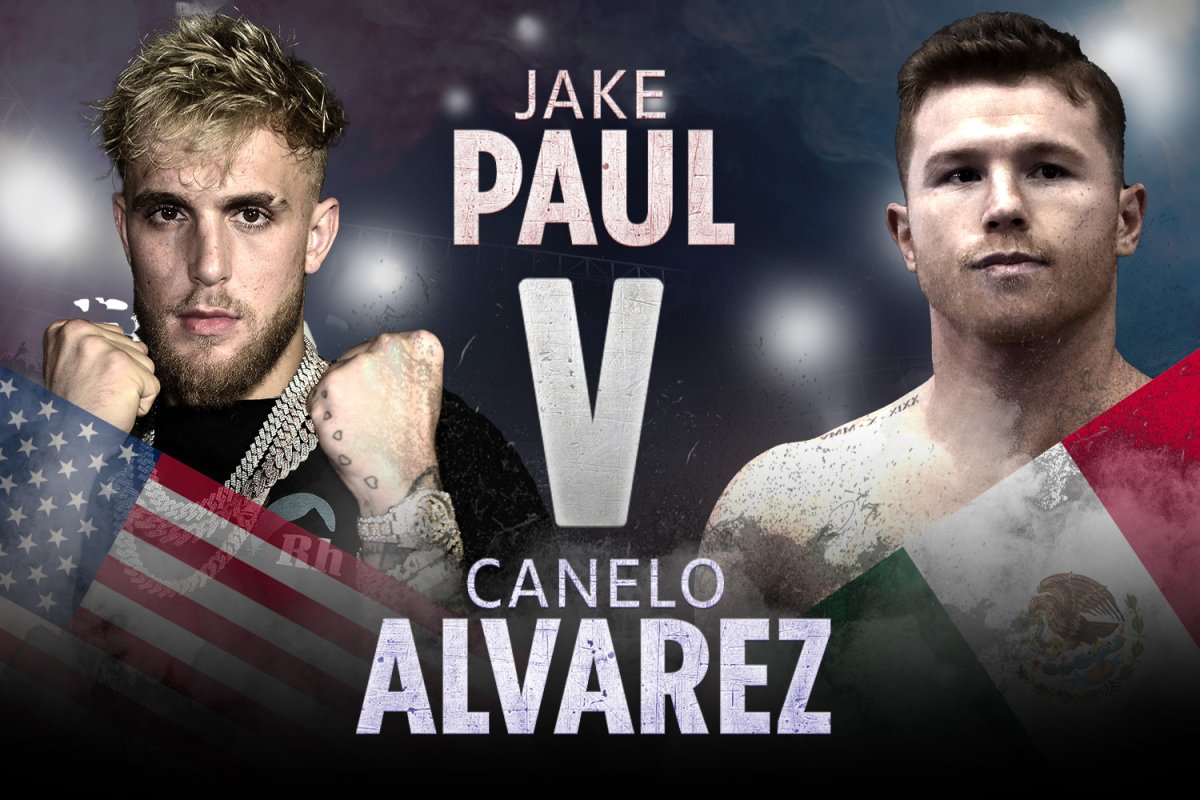 Jake “the controversial” Paul is a well-known figure of the social media, got huge media attention after starting his boxing career, appeared in 5 matches and secured 5 victories, even 4 of them were achieved by knocking out his opponent.

His first fight was against Deji Olatunji who is the younger brother of KSI which was a chief undercard bout of the Logan Paul vs KSI main event.

Jake Paul has huge fan following, he basically fights against former boxing champions, youtubers but his main goal is to fight with current boxers to express that wish he stated that he wants to fight Canelo Alvarez who is the first undisputed champion at super middleweight and current IBF, WBA, WBC, WBO title holders.

Floyd Mayweather laughed after hearing the wish and said it will cause huge damage for Jake Paul.

Floyd Mayweather has always been a true admirer of money and he praised Jake Paul as Jake Paul has the ability to entertain people and generate buzz regarding the fight regardless who the opponent might be. Jake Paul recently expressed his aim to fight against Canelo Alvarez, listening that Floyd expressed his concern. 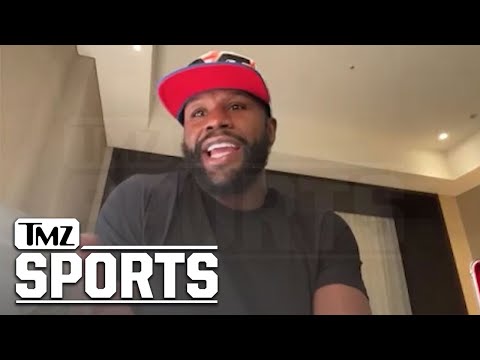 While admiring Jake Paul Floyd stated, as long as Paul brothers are fighting against social media stars and former players that will be okay for them if they try to confront a beast like Canelo Alvarez they will be demolished.

Though fans are highly excited for the Canelo vs Paul fight, there is not so much chance for it to happen in near future, as Jake Paul is currently preparing himself to take down former UFC champion Anderson Silva on 29th October to remain as an undefeated fighter and Canelo will be occupied with his scheduled boxing matches .