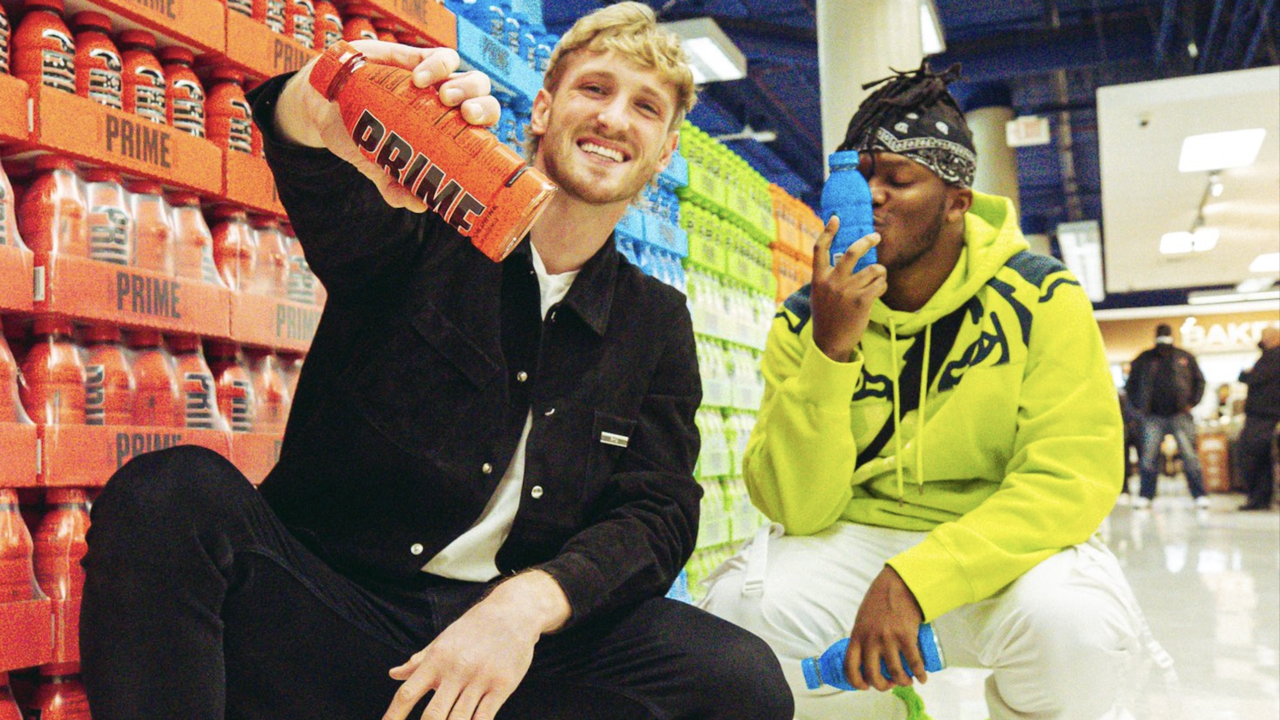 Two of the most popular YouTubers of all time, Logan Paul and KSI, got into a very public spat that was settled with two boxing fights. The first one ended in a decision draw, but the second one was handily won by KSI.

Some thought the bad blood between the boxers would never end, but they eventually found peace and buried the hatchet. Incredibly, Logan has heaped praises onto his former bitter rival and has gone as far as crediting him for saving his life and career!

Notably, Logan Paul’s career took a dive after he was caught in controversies involving dead bodies and dead rats! But Logan’s career recovered from the set back after he fought KSI in the ring. This prompted him to become much more mature and clever in his approach.

Logan revealed on YouTube how KSI helped him find clarity and re-emerge as a better person. Here is the footage: 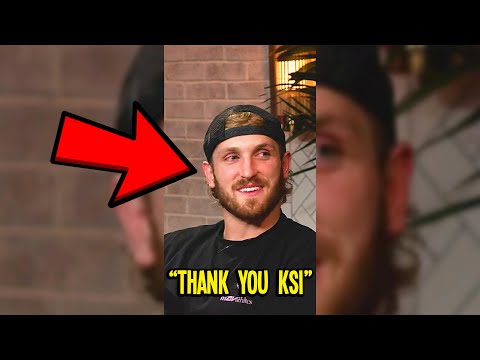 Logan’s career was indeed spiraling out of control and at one point it seemed like he was done for good. An infamous apology video was posted by Logan after the Japan incident for which he was bashed mercilessly. But Logan has bounced back from the dark times and emerged a better man thanks to KSI.

KSI and Logan are now business partners with each other and on the course to become co-billionaires! So a heated rivalry turned out to be Logan Paul’s saving grace after all!

Canelo Alvarez vs Gennady Golovkin 3 Fight Purse, Payouts, Salaries: How Much Will The Fighters Make?
The reason why Muhammad Ali was scared of Mike Tyson