The reason why Muhammad Ali was scared of Mike Tyson 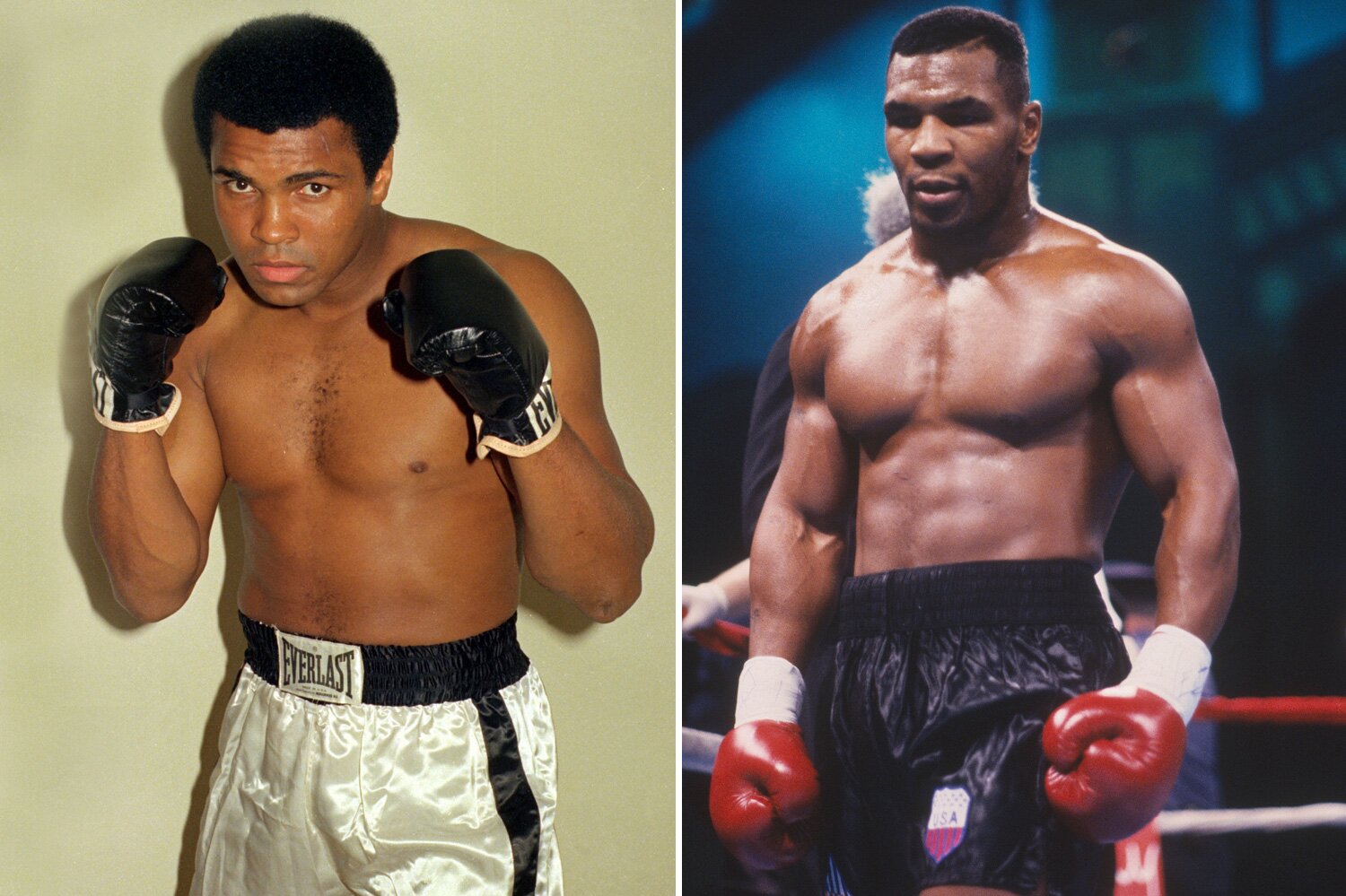 Muhammad is and always will be the greatest boxer of all time. Throughout his reign as a boxing champion, he defeated considerably bigger and stronger opponents than himself. But he once playfully revealed that he was “scared” of Mike Tyson sitting next to him!

Iron Mike was always an imposing figure and the baddest man on the planet during his hey day. By the time Mike Tyson made it onto the boxing scene, Muhammad Ali had already retired and had been given a Parkinson’s disease diagnosis. In an interview, Ali joked that he scared of Mike Tyson who was known for his savagery!

But Iron Mike refuted Ali’s fear and said in retaliation the famous quote “Every head must bow, Every tongue must confess that Muhammad Ali is the greatest of all time”. Ali was definitely the inspiration and role model for generations to come. Even today after 6 years of his demise, Ali’s presence can be felt throughout the world.

Muhammad Ali transcended boxing and reached beyond what any other sportsman ever reached. Ali’s joke about being scared of Mike was his attempt at boosting the confidence of Tyson who looked up to Ali from a young age.