Darwin Nunez headbutt suspension: How many games is he going to miss? When will he return? 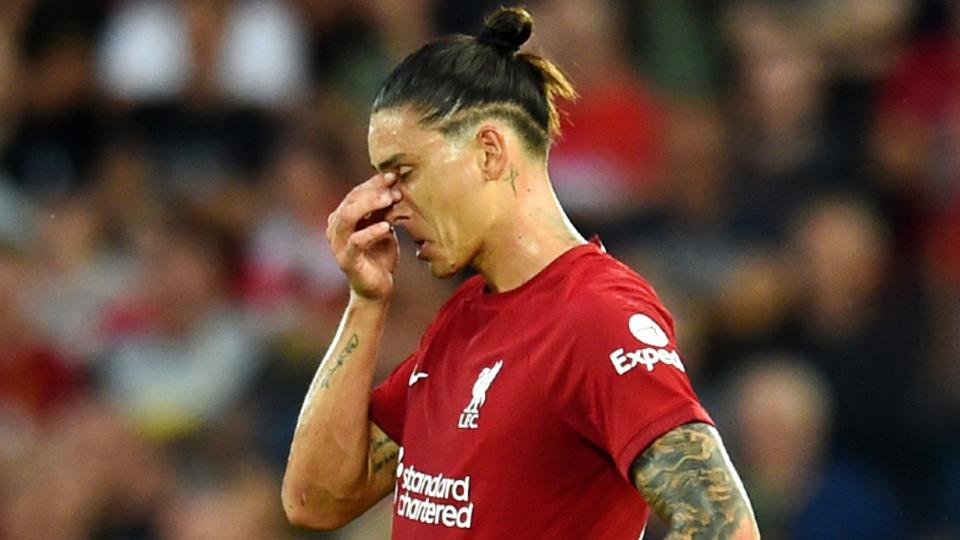 Darwin Nunez, 23, is the most expensive signing for Liverpool this season and has recently been suspended for the Manchester United game after receiving a red card for a headbutt incident against Crystal Palace FC last night at Anfield.

After conceding back-to-back draws, the Merseyside team is now on the verge of facing a lot of pressure against Manchester United, especially for the Darwin Nunez headbutt suspension which will play a key factor on August 23 at Old Trafford.

Nunez got off to a fantastic start in the Premier League, scoring on his debut against Fulham on the first weekend, earning him a starting spot in his first encounter at Anfield.

When Nunez was sent out midway through the second half, Liverpool were down 1-0 to Palace after Wilfried Zaha’s excellent first-half strike.

The Uruguayan attacker was seized by Palace center-back Joachim Andersen and retaliated by headbutting the Dane, leaving referee Paul Tierney with no choice but to show him a straight red card.

Who was the recipient of Nunez’s headbutt?

The Darwin Nunez headbutt suspension happened because of the sudden mental disorder of the Uruguayan striker, and the victim was Joachim Andersen, who is a defender for Crystal Palace Football Club.

Andersen is one of the main men in Patrice Viera’s squad, and this defender is famous for reacting for silly reasons, which caused Nunez to get a straight red card from the referee who was standing beside them during the incident. 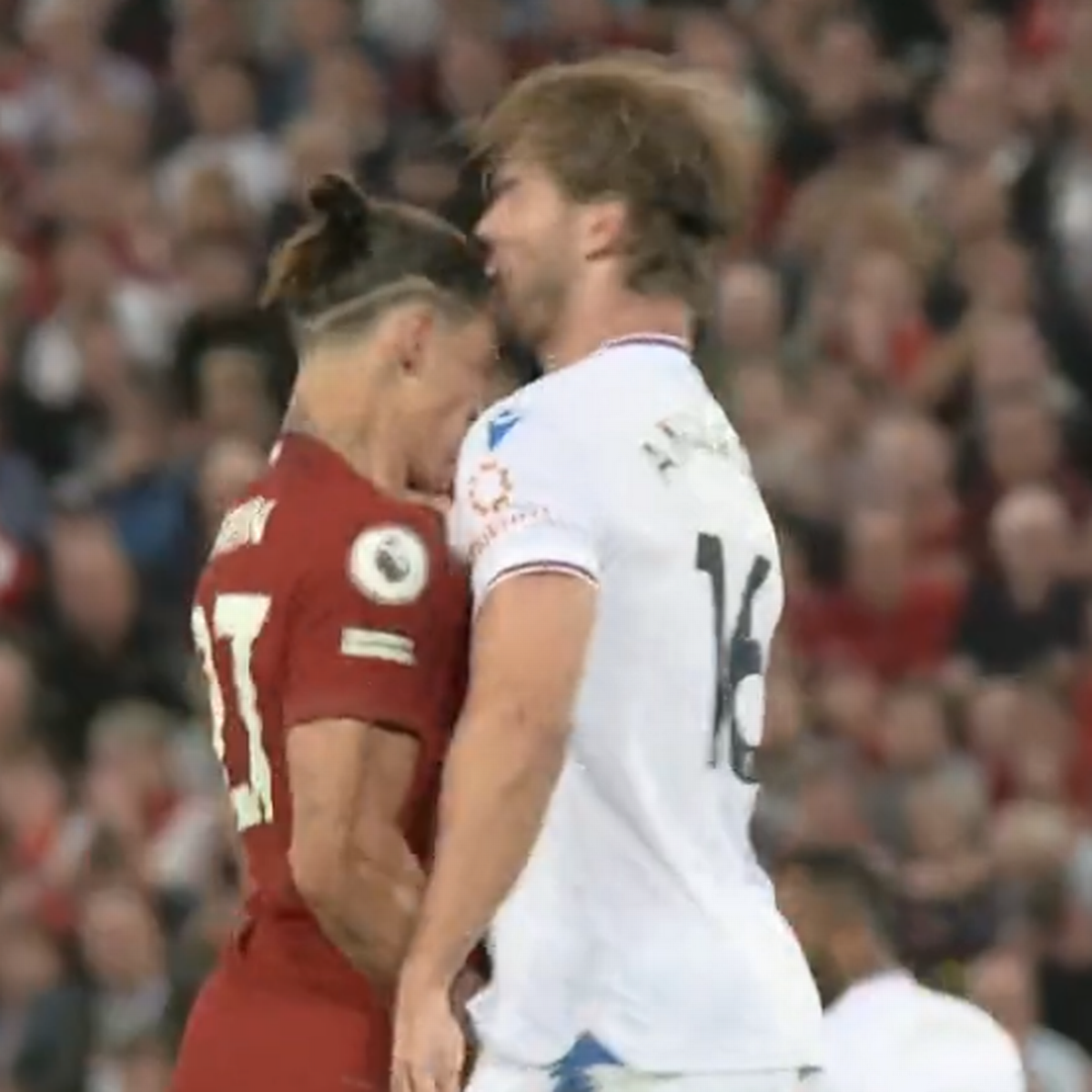 After receiving the headbutt, the Palace defender abruptly fell to the ground with his hand in his chest, pretending to get badly hurt.

How long is Nunez suspended for?

The headbutt situation of Darwin Nunez was initially seen as a major offense during the match but at the end of the match, the FA decided to keep it as a regular red card incident and therefore, the Uruguayan will be banned for the trip to Old Trafford next Monday as a result of his expulsion.

How did Klopp react to Nunez’s sending-off?

The idea of competing against formidable opponents after such a strong start, Liverpool’s roster is expected to be further weakened by Nunez’s ban. With Diogo Jota and Roberto Firmino both out injured, the Merseyside club is particularly lacking in offensive alternatives.

As a result, manager Jurgen Klopp reacted furiously on the post match press conference following the match against Crystal Palace where he claimed that his team might suffer at Old Trafford due to the lack of key strikers like Nunez and other midfielders.

According to Sky Sports, Klopp became concerned about the situation and said, “Darwin knows [he let his teammates down]. I will talk to him. It was not a reaction we want to see.”