Matheus Santos Carneiro Cunha, better known as Matheus Cunha, is a Brazilian professional footballer who plays as a forward for Atlético Madrid in La Liga and also for the Brazil national team.

After losing consecutive matches in the Premier League, Manchester United is hoping to acquire this Brazilian talent with a Matheus Cunha Cristiano Ronaldo swap deal that could be profitable for both clubs.

Manchester United’s players have sent an urgent plea to the club’s administration to make the necessary additions to help them recover from their dismal start to the season.

The long-running drama of Manchester United’s summer pursuit of Frenkie de Jong may have come to an end, according to a Dutch newspaper, with the club’s bid to Barcelona having expired.

However, Eric Ten Hag is now involved in exploring other options like Aubameyang and Matheus Cunha, and the latter might get the priority if the deal involves a ‘Matheus Cunha Cristiano Ronaldo swap’ option for the greater good. 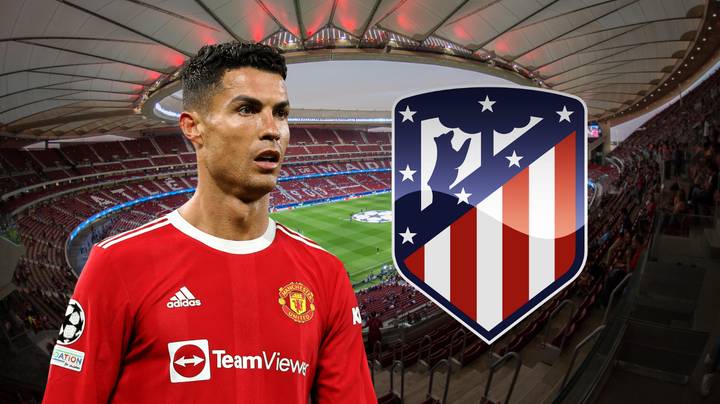 Apart from Cunha’s staggering price tag of £45m by Atletico Madrid, the Red Devils will surely take a chance to offload an already unhappy Cristiano Ronaldo, who confessed to parting ways with the Manchester club with a view to playing UEFA Champions League football next season.

The Brazilian player’s move to the Old Trafford will enable Diego Simeone’s side to welcome Cristiano in La Liga once again and therefore some twitter feeds are saying, “Matheus Cunha’s potential arrival at Manchester United would help clear the way for Atlético Madrid to sign Cristiano Ronaldo.”

The above social media post is now a viral topic in the ongoing transfer window, and soccer fans are hoping that Cunha should make a switch in order to give Ronaldo a chance to prove himself once again in the upcoming UEFA Champions League.

Manchester United set to deny Adrien Rabiot’s £160,000-a-week salary demands as it’s too high
Darwin Nunez headbutt suspension: How many games is he going to miss? When will he return?