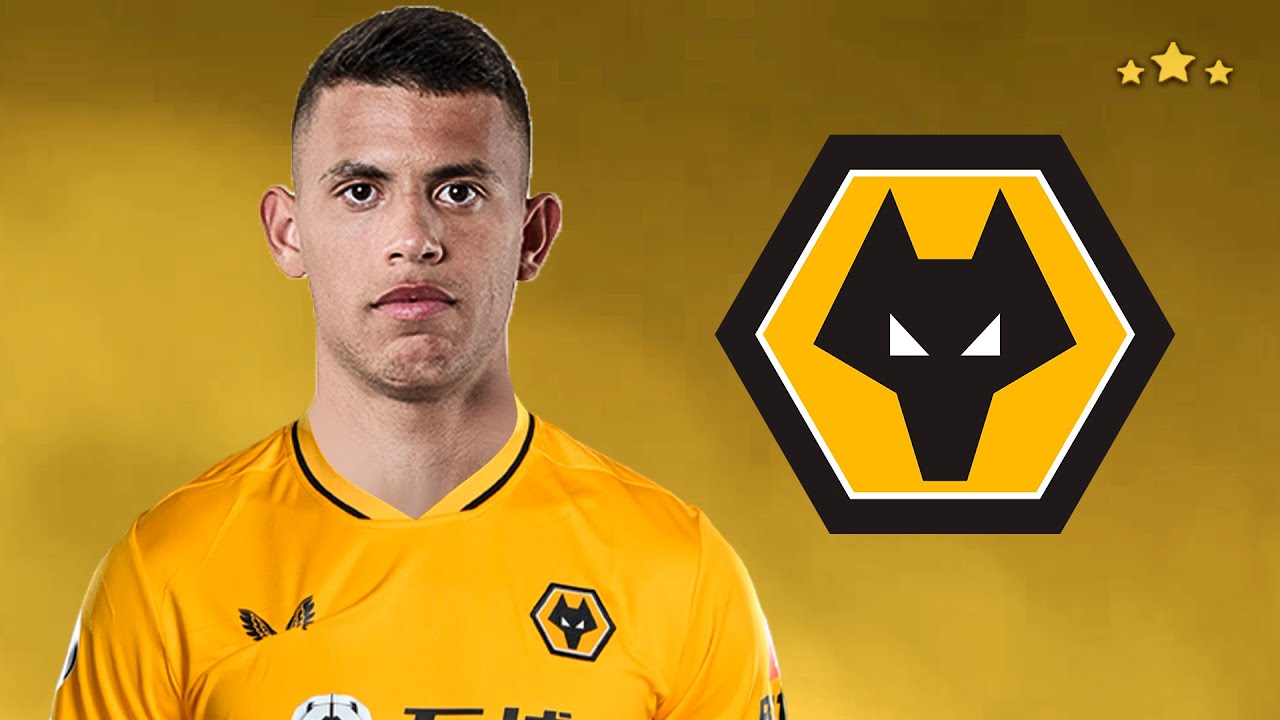 Matheus Nunes, 23, is a talented Brazilian attacking midfielder who joined Portuguese club Sporting Club De Portugal from another outfit, Estoril FC, and is now set to be unveiled as a new Wolverhampton Wanderers player within the next week after completing medicals in London.

Wolves are likely to recruit this skilled midfielder Nunes after negotiating a deal worth €45 million (£38 million) plus €5 million in add-ons with Sporting by beating other giant clubs in Europe.

Why did Wolves sign Matheus Nunes for a club record fee?

After three seasons at Sporting, Nunes, an offensive midfielder, was on the radar of several teams, including Liverpool and Manchester City who made his Portugal debut last year and has eight caps and one goal for his nation and if Wolves win the Champions League, a portion of the add-on cost will be paid but personal terms are still being worked out.

The purchase price, which reflects the player’s buyout clause, would set a new club record for Wolves, surpassing the £35 million they spent for Fábio Silva last summer and Silva is on loan at Anderlecht right now. 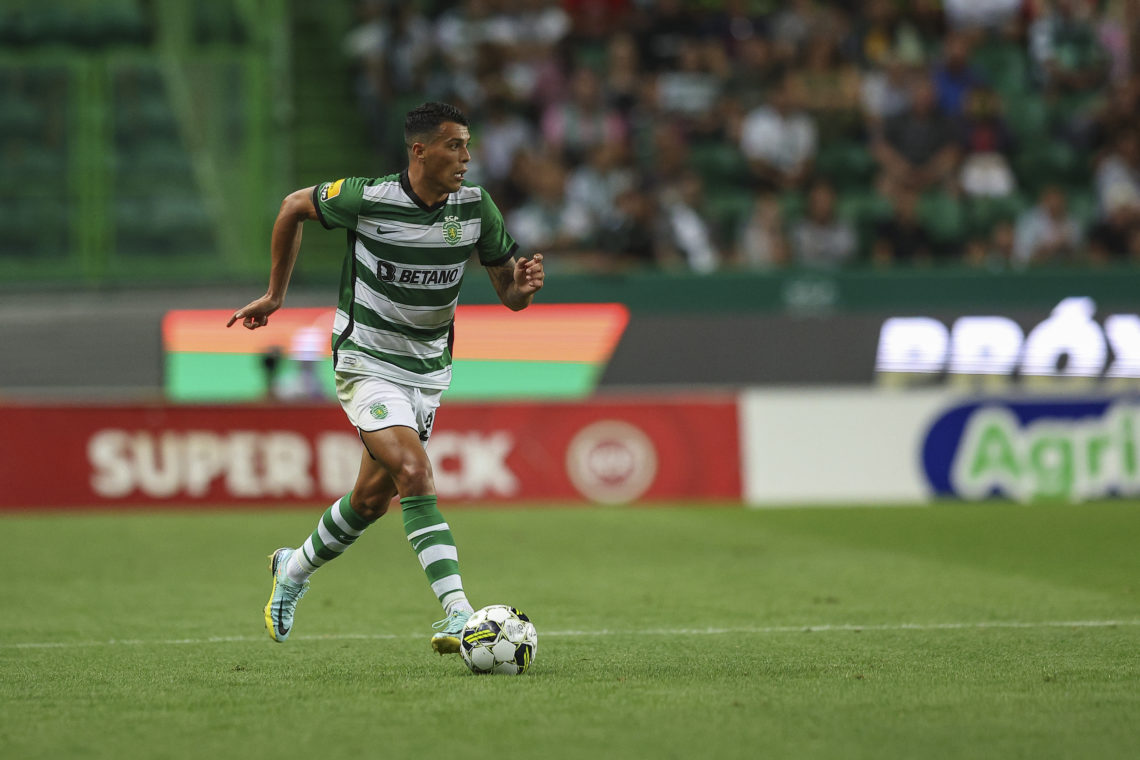 Wolves boss Bruno Lage‘s team has had a difficult start to the season, losing 2-1 to Leeds before drawing 0-0 with Fulham last weekend and therefore the manager was curious to sign new players to bolster his team’s attacking options.

This allowed the Sporting Club to sell one of their star players of last season and they also released a statement praising the Brazilian player for his contribution to the club for the last couple of years.

Nunes could play for Wolves next week against mighty Tottenham and his manager Lage already revealed his intentions by saying, “And I can see by the way the fans responded at the end that they enjoyed the performance. Now it’s time to continue to work. We are working hard, we are working hard in everything.”

Darwin Nunez headbutt suspension: How many games is he going to miss? When will he return?
Who is Wolves new signee Matheus Nunes? contract details, salary, transfer fee