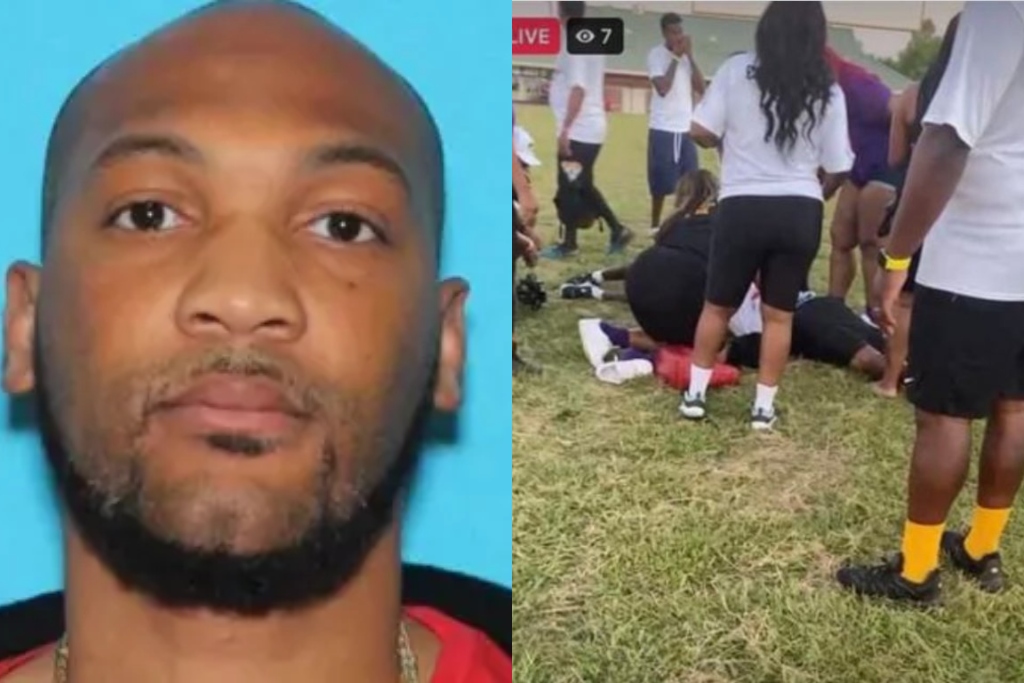 In Lancaster, a city about 15 miles outside of Dallas, a community park, according to police, a shooting occurred just before 9:00 p.m. Witnesses claim that Talib drew a gun and shot Hickmon several times after a physical altercation broke out between the rival coaching staffs of two minor football teams over calls made by the officials, according to police. A hospital later declared Hickmon deceased and no other injuries were reported, according to police. 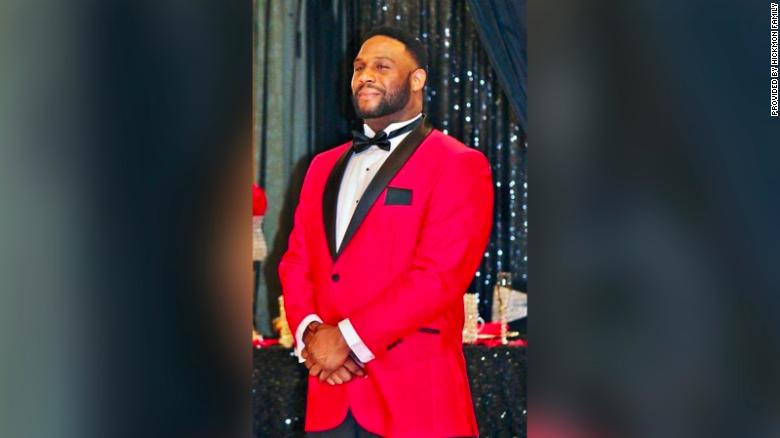 Hickmon was the D.E.A. Dragons’ offensive coordinator, according to WFAA-TV. Hickmon was “more than just a coach,” according to Dragons’ president Mike Freeman, who saw him lying on the ground after the alleged shooting.

“Great father, great man, great role model, great mentor,” he said of Hickmon. “I held his son, Little Mike Jr., and I held him like my son, and it was very, very, very hard to hold him and console him because again… just letting him know that we’ll be there for him,” Freeman told the outlet.

Aqib Talib, a five-time Pro Bowl player who announced his retirement in 2020, has a brother named Yaqub Talib. Last month, Aqib Talib was announced as a contributor to “Thursday Night Football” on Prime Video. According to the police, Yaqub Talib fled the scene after the incident and took the gun with him. Police stated that they were still looking into what exactly happened before the incident. Children were there when Hickmon was killed, according to the authorities. “This is something that these kids will remember for the rest of their life. They’ll never forget this moment,” Freeman said. Tevar Watson, a friend of Hickmon’s who was reportedly on another field when the incident occurred, referred to the shooting as “senseless.”

“Yesterday was probably the worst day of my life,” he told the outlet. “Lost a good guy — what we call a standup guy, one of the guys that’s there for his family.” Besides, on Monday, Talib surrendered himself to the police, according to his lawyer Clark Birdsall.

“Mr. Talib regrets the tragic loss of life but went ahead and turned himself into the law this morning so his side of the story could be told,” according to Birsdall.