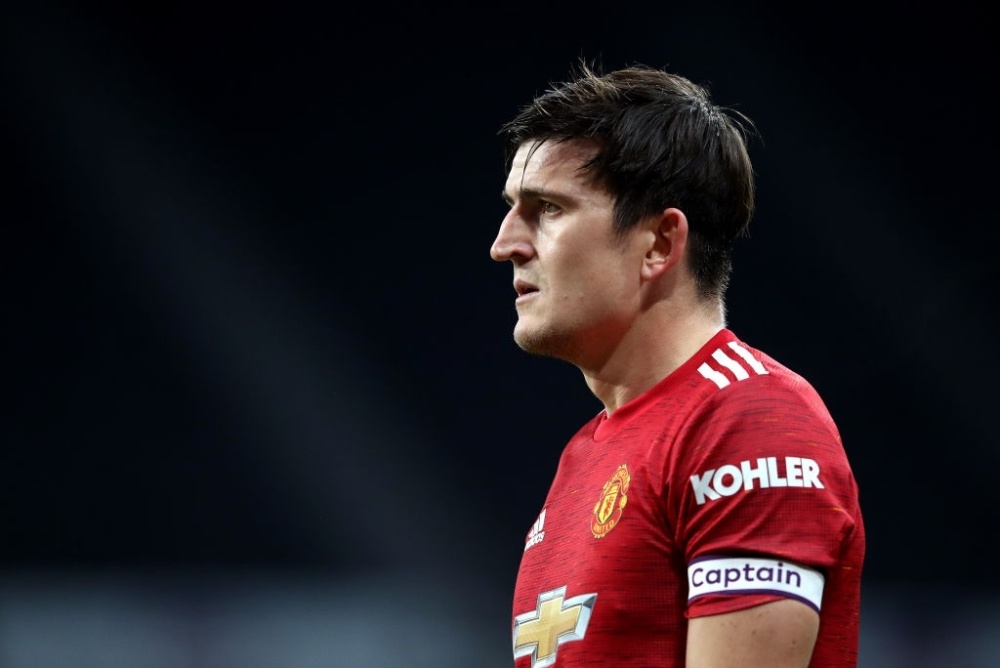 While the past couple of months haven’t been positive for Harry Maguire, the Manchester United captain, David Meyler is still optimistic about him to make a comeback. Harry was charged with assaulting officials in Greece on August 21 this year, and even though his sentence was suspended, Maguire can’t seem to shake off the bad luck that’s been following him around.

Since the incident, Maguire hasn’t been able to perform at the level that’s required to play for Manchester United. Even during his international duty, Maguire received a red card against Denmark.

Last weekend Harry scored a goal against Newcastle, and he has to build on that, Meyler says. But he suffered an injury during the process. On Monday, it was confirmed that Harry Maguire tore a small muscle during his game with Newcastle. But he is working hard to return before Manchester United’s clash with Chelsea.

Meyler recalls his days with Harry Maguire as his team-mate in Hull City. However, it took a bit longer than expected to establish himself, as he barely played in the first season. But eventually, he established himself as a center-back under Marco Silva, and he eventually earned a move to Leicester.

In the 2018 World Cup, Harry played brilliantly for England and scored a vital goal against Sweden. That display of his talent got him the £80 million transfer to Man United, setting the record for World’s most expensive defender.

Regarding Harry Maguire’s Greece controversy, Meyler says, “That’s not Harry.” According to him, Harry’s a very quiet man off the pitch, a family-oriented guy. It’s not like he was there on a guy’s holiday; he was there with his entire family. So he must have been caught in the wrong place at the wrong time.

While Ole Gunnar Solskjaer’s defense made a fair amount of mistakes in recent games, they can really make a comeback, Meyler hopes. According to him, if Maguire is fit to play, he’d have him back into the team right away; after all, he is the captain of Manchester United. They played great against PSG, and Meyler hopes they can beat Chelsea as well.

Anything can happen in football: How Everton, RB Leipzig and Lille are defying the odds to make an impact
Best freekick takers in the Premier League: Ranking the top 10 set-piece specialists in the EPL right now