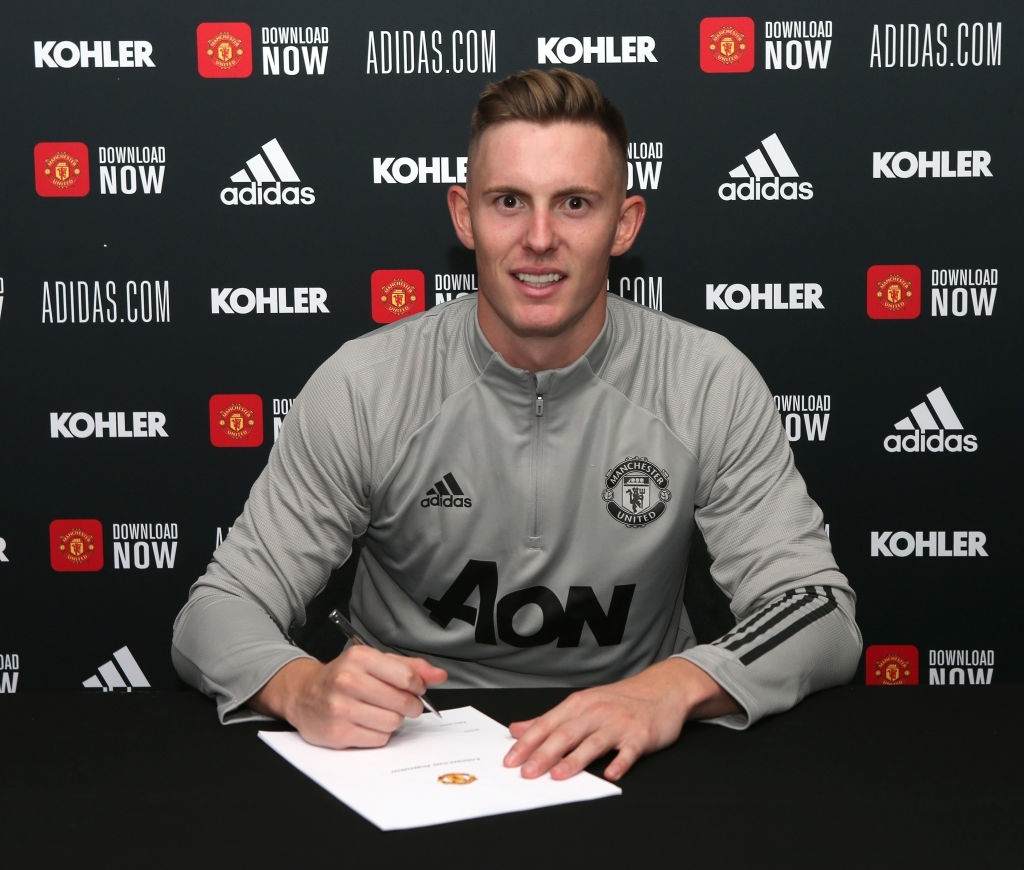 The Three Lions gaffer believes that he would have made the same calls as the 23-year-old if he had been in his shoes.

Henderson impressed on loan last season with newly-promoted Sheffield United, as Chris Wilder’s men defied all expectations by challenging for European qualification for most of the season before ultimately finishing in ninth place.

Dean Henderson was the backbone of the tight Blades defense that conceded just 39 goals last season (the 4th best defensive record in the league) and his form led to calls for inclusion in the England team and a return to his parent club.

Southgate – who included the goalkeeper as part of his 23-man squad for September’s Nations League fixtures against Iceland and Denmark – believes the time is right for him to challenge himself at Old Trafford following two successful seasons at Bramall Lane.

“I think it’s an opportunity for him really, ” he said. “Of course, he could take another season out and gain another year of Premier League experience but at his age as a goalkeeper you can’t just think about the international situation.”

“You are building a career and here’s an opportunity to challenge for the shirt at Manchester United if they are asking him to stay in the building.”

“If I was him and I had the chance to push to be the Manchester United number one, then I’d make the same decision he has. He’s got the chance to train every day in front of the manager, to influence him and put David de Gea under pressure for his place.”

“I think for his career it’s a logical decision given the number of matches United will have next season.”

England would face Iceland on September 5, before trading tackles with Denmark three days later in Group A2 of the 2020-21 UEFA Nations League.

This would represent their first fixture since the 4-0 rout of Kosovo in November 209 and Henderson would battle with Nick Pope and Jordan Pickford for the starting spot. 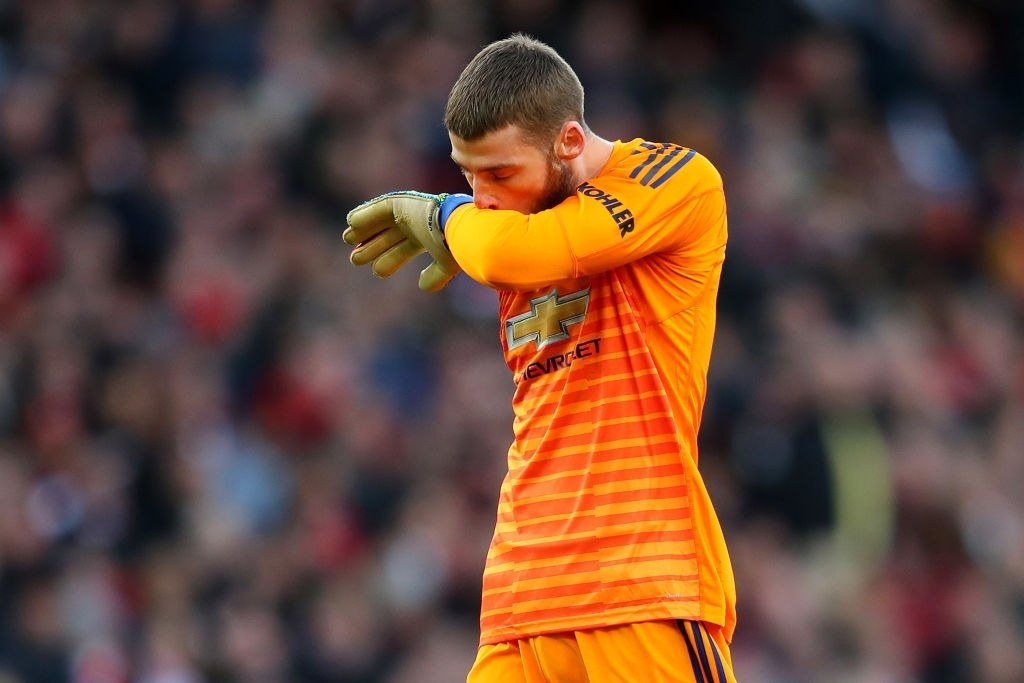 David de Gea has been inconsistent in recent years

Following his stunning exploits with Sheffield, Manchester United have elected to bring Dean Henderson back to Old Trafford and the 23-year-old committed his future to the club by signing a new five-year deal.

Speaking on the deal, he said: “The pathway that I have been on for the past five years has been fantastic for my development and the invaluable loan period at Sheffield United has been part of that.”

“The goalkeeping department at United is excellent; there are three top-level goalkeepers who have achieved so much in the game and I look forward to working with the group.  The faith that the manager and the club have shown in me with this contract means a lot to me and will continue my progression as a goalkeeper.”

“I’ll be giving everything to improve every day so that I can play as many games as possible for this great club. Now I am looking forward to joining up with the England squad and then preparing for the season ahead.”

He would be challenging David de Gea for the number one position between the sticks, and many feel he should displace the Spanish international as the first choice goalkeeper.

The 29-year-old has been a revelation for Manchester United since signing from Atletico Madrid in 2011 and was named Club Player of the Year in three consecutive seasons, while also cementing his status as one of the best goalkeepers in the world.

However, he has been plagued by inconsistency in recent years and has made the most errors leading to goals in the last two Premier League campaigns, while he was also at fault for two goals in United’s 3-1 FA Cup semifinal loss to Chelsea.

It is unknown who Ole Gunnar Solskjaer would prefer between the sticks when Manchester United kick off their Premier League campaign on September 19 but Marcus Rashford has welcomed Henderson back to Old Trafford by posting a hilarious throwback picture of the pair.

The England international shared a picture of him celebrating his debut with two goals against Midtjylland in the 2016 Europa League and on both occasions, he ran to the crowd to celebrate with United supporters in the stands.

In the second frame, an elated and much younger Dean Henderson was among the fans on occasion, showing how far he has come in the last four years.