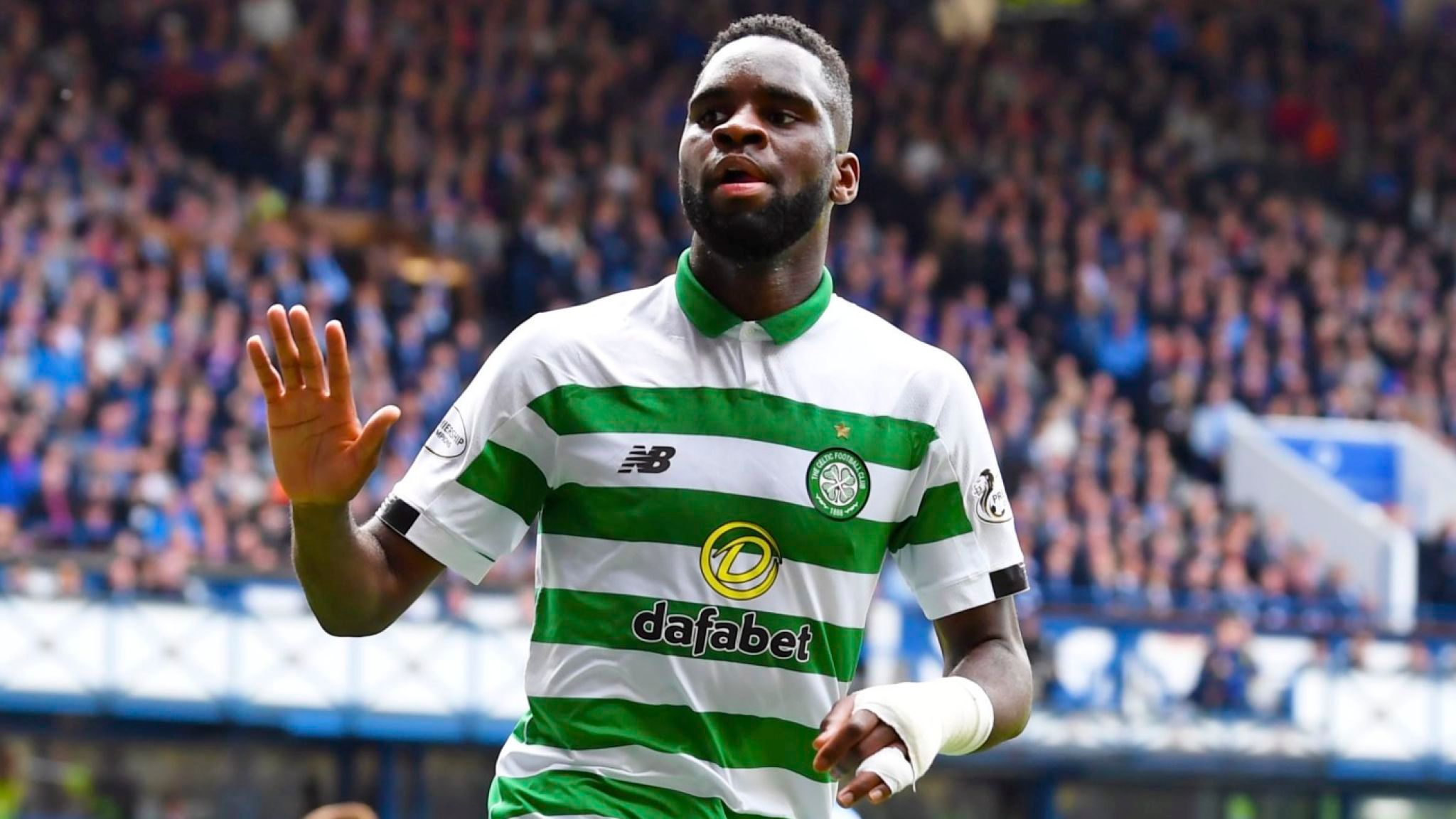 Celtic are ready to sell their No. 1 marksman Odsonne Edouard as the club put a price for Edouard’s transfer. The French national had a good run with the Glasgow giant. Since joining in 2017, Edouard has netted 49 times in 82 appearances.

This scoring capability of the young striker has attracted interest from several Premier League clubs including Everton, Newcastle United, Crystal Palace and Leicester City. However, Aston Villa FC is leading the race to sign the Lokono descent.

As Wesley Moraes is still recovering from a knee injury, Lions are looking to increase their firepower for EPL 2020-21. Odsonne Edouard will be a perfect bench striker for them. However, to get their man, Villa have to spend anything near £40 million.

However, Celtic will not be enjoying the full amount from the sale as there was a 40% sell-on fee contract when the Scottish club bought Edouard from PSG. So, the former PSG academy graduate will be generating a decent cheque for his first club as he moves to Premier League.

?⚽️ Striker @Oedouard22 hit the 2⃣nd hat-trick of his Hoops career on Saturday

Reports suggest Villa has made a move by contacting Celtic officials. However, Edouard’s agent, Lasagna Koita is in denial about Villa contacting Edouard. However, Koita confirmed his client would soon have a talk with Celtic about his future.

“I heard of the interest from Aston Villa, I read it in the newspaper, and I think it’s true. But we have not had any contact with Aston Villa right now,” Koita said to Scottish media.

What do you think will be Odsonne Edouard’s next destination? Voice your thoughts in our comment section.