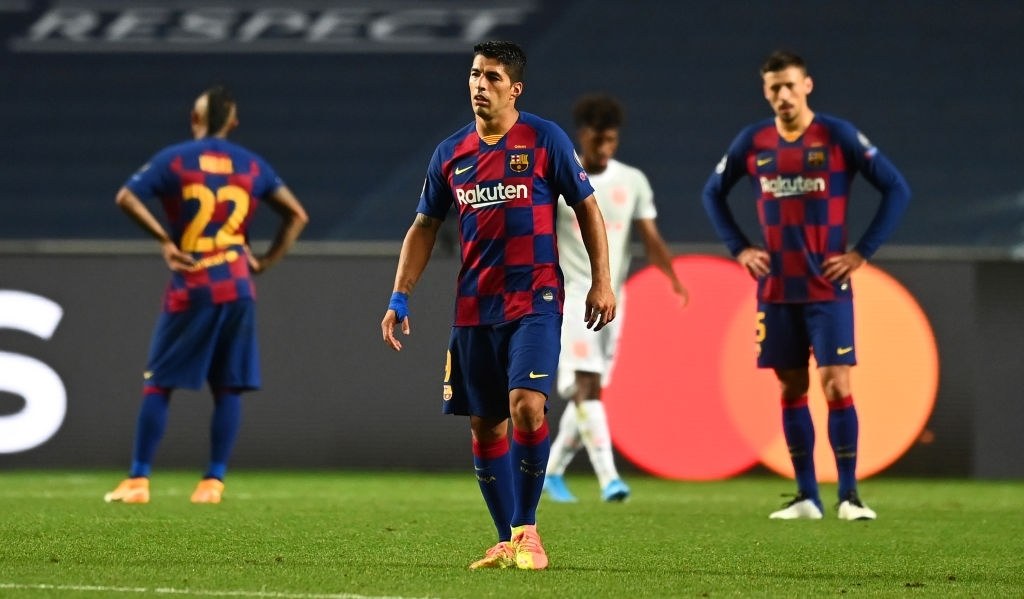 Reports have emerged that Barcelona would have to pay the sum of €14m to terminate the contract of Luis Suarez.

The Uruguay international has been a key man for the Blaugrana since signing from Liverpool in 2014, but he is one of the four players who have been told by Ronald Koeman that they are unwanted at the club and are free to leave.

The Dutchman was appointed as Barcelona’s new manager in place of Quique Setien and he has subsequently disclosed his plans for the future, including leaving the door open to a return for Philippe Coutinho.

That future could well be without the services of talisman Lionel Messi who has told the club that he wants to leave for free and he could be set to depart Camp Nou alongside his friend and strike partner Luis Suarez.

Suarez has one year left on the bumper deal he signed in 2016 and intends to continue training with the first team until a final decision is made on his future.

If the club decides to terminate his contract, it would cost them the sum of €14m and the 33-year-old would be allowed to leave Camp Nou on a free transfer, with reports suggesting that at least five clubs are interested in his services.

The former Liverpool man had earlier taken to social media to address speculation surrounding his future, specifically referencing comments made by his former lawyer Alejandro Balbi who suggested that Suarez’ next move would be dependent on Messi’s decision.

“There are people talking about me or on my behalf when I have not had a relationship with them for years, when I need to speak, I would speak for myself.” He said. 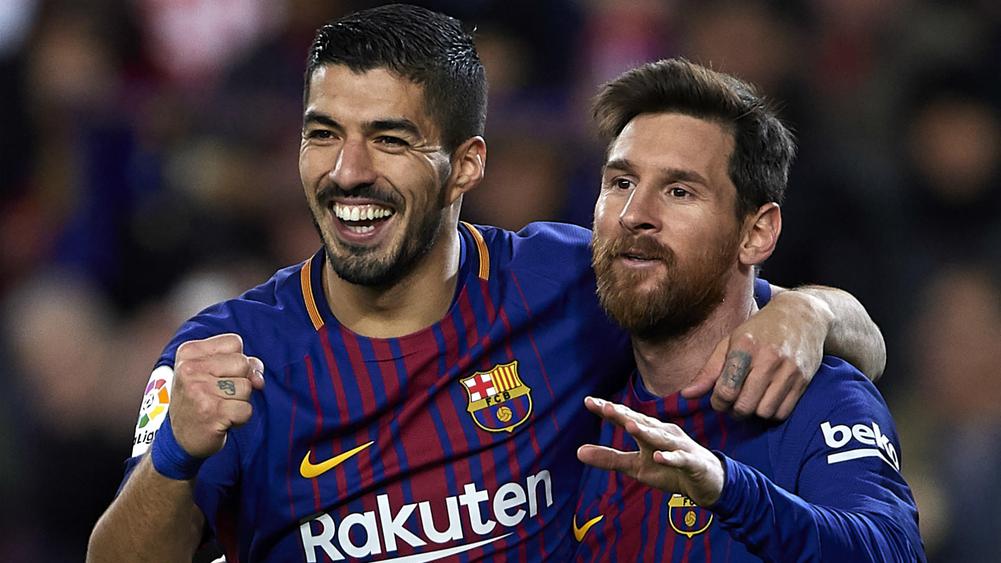 Suarez and Messi have spent six successful years together at Barcelona

Suarez exit potential dawn of a new era for Barcelona

It is not far-fetched to suggest that Barcelona are in crisis and a major upheaval is expected from boardroom level to playing personnel in the coming weeks.

There have been several unwholesome incidents at the club in the last one year, leading to mass resignations from the board and accusations of theft and mismanagement of club funds.

Players have clashed with management and hundreds of millions have been wasted on failed transfers, while Lionel Messi has also been critical of the direction the club is going.

The club is in disarray after suffering the embarrassment of being trashed by Bayern Munich in the Champions League in addition to going trophyless for the first time in 12 years.

The potential exit of Luis Suarez and Messi could be the start of a new dawn at the club that could see several other first-team members depart, bringing an end to one of the most successful epochs in Barcelona’s illustrious history.

Suarez has been at Barcelona since 2014 and played a key role in helping the club to a treble in his debut season, while he has also won 13 major trophies in his time with the Catalan giants but has faced severe criticism in recent years especially for his shortcomings on the continent.

He currently sits third on the club’s all-time scorer’s list with 198 goals has also weighed in 109 assists from 283 matches in all competitions.