Xavi says ‘De Bruyne is the best midfielder in the world.’ 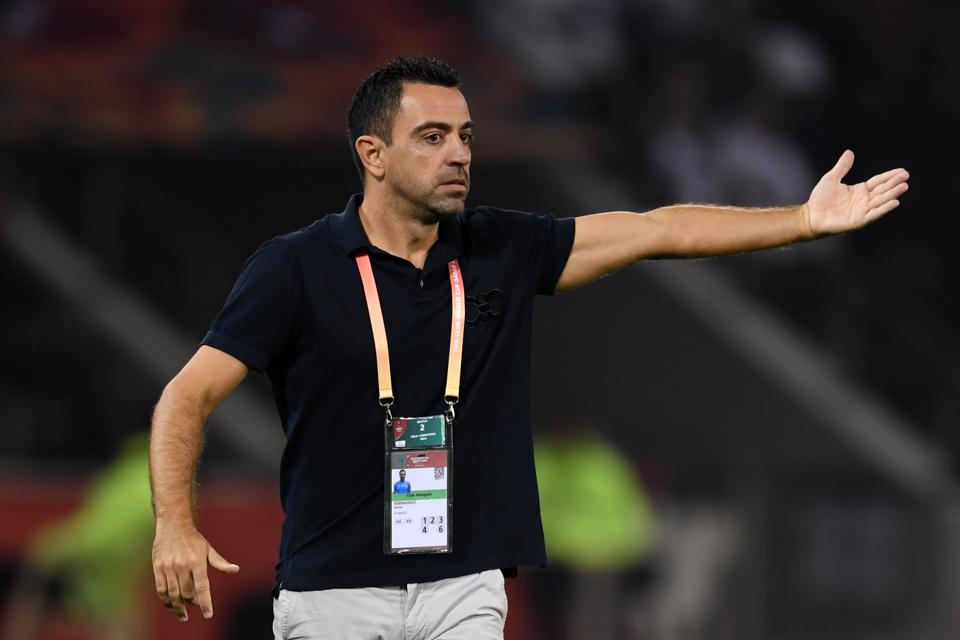 Former Barcelona star Xavi Hernandez is a huge admirer of Kevin De Bruyne. The former midfielder has expressed his opinion about the Belgian player regarding his Premier League Player of the Year award winner in the last season.

Xavi considers De Bruyne is currently on another level as compared to other midfielders in the world.

Indeed, the Manchester City star has proved his worth since coming to Etihad after making a £55 million ($73m) move from Wolfsburg five years ago.

Since then, he has scored 57 goals in 222 appearances. But his assist making capability is simply out of the world, 89 assists in his Manchester City career.

His last season for the English club is even more extraordinary where he provided 20 assists to his teammates, adding 13 goals to his name.

Such a consistent performance throughout the season earned him the prestigious Premier League player of the year award.

Besides, he won the Carabao Cup for his team, his eighth major trophy in the Manchester City jersey.

No wonder, Xavi has been legitimate while praising Kevin De Bruyne. He was also one of the best playmakers of his generation while playing for FC Barcelona. In fact, he and Iniesta made one of the best midfield duos ever in the history of football.

So obviously, he would love to see someone like De Bruyne following his footsteps in the football world.

Xavi says Kevin De Bruyne is the best midfielder on the planet ?

Soon to be alongside Messi? ? pic.twitter.com/4YGxr67SUu

The Barcelona legend said to Qatar Airways: “Kevin de Bruyne, from Manchester City, seems to me of another level, brutal, he is able to make a difference. He is the best midfielder in the world and relatively young.”

The Al-Sadd coach also said that in his eyes, Pep Guardiola is still the best coach ever for the style of play he follows.

“Pep is the best manager in the world. He has given a twist to our sport. He is very good for what he transmits and his leadership ability. In addition, the way he convinced us, he is very good.”

“I would choose Van Dijk due to his leadership, physical strength and good technical ability.” the former Blaugrana midfielder said.

Xavi has previously been linked to FC Barcelona multiple times to make the reunion with his former club as their head coach. But his recent contract renewal in the Qatari club will tie him till 2021.

He has already won two trophies since managing Al Sadd and it seems he loves the job.

“Arriving in this country has been one of the best decisions of my life,” said Xavi. “I would highlight security, there is no crime, with strong laws, and for family life it is extraordinary. The people are very respectful. The quality of life is extraordinary.  My wife is happy, my children they were born here, my staff is fine too. I’m delighted.”