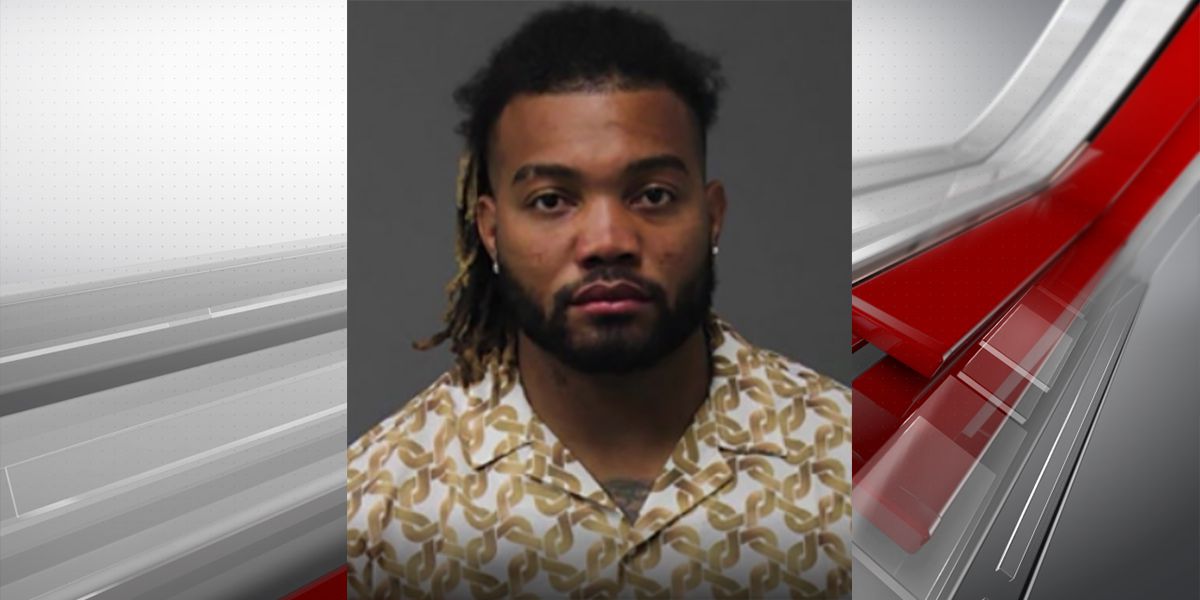 They made the decision official after the Loudoun County Sheriff’s official notice confirmed that the player was charged for an assault, that too for three times, one for the destruction of property and also a case for strangulation. This happened earlier on 14th February, 3rd March, and 17th April this year at Guice’s own residence and the authorities had no knowledge about this till 22nd July.

The team gave their statement in a stand of their decision. They said, “On Thursday we learned of a potential domestic violence incident involving RB Derrius Guice. We immediately alerted the National Football League and have continued to work with them during this process. We then met with Derrius to inform him that he was excused from all team activity pending a review of this matter. This afternoon we learned that there were multiple charges filed against Derrius. Upon review of the nature of these charges and following internal discussions, we have decided to release Derrius immediately.”

On the other hand, Guice is continuously denying the charge through his lawyer. His attorney criticized the team saying, “Derrius has continued to work exceedingly hard to contribute to the Washington Football Team and was expected to be a key player this season, yet he was released without a single question as to what occurred.”

Washington team selected Guice in the second round of NFL Draft 2018. Since then he has only played five times for knee injuries. This time he was preparing for the third year in the league. But unfortunately, it does not seem to happen ever.