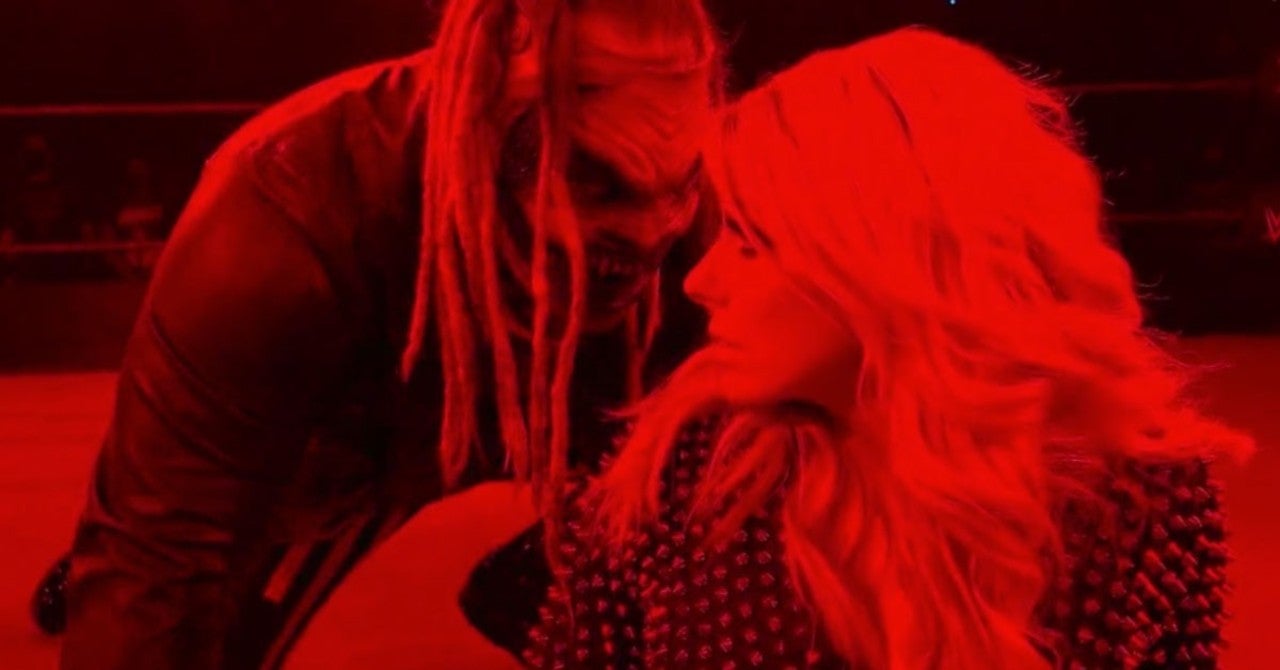 The 33rd edition of WWE SummerSlam would take place on Sunday, August 23 and expectedly, wrestling fans around the world are giddy with anticipation and excitement over what the company has in store.

SummerSlam is one of WWE’s ‘Big Four’ pay-per-views (alongside Wrestlemania, Royal Rumble, and Survivor Series) and has consequently been dubbed “The Biggest Party of the Summer” and is considered second to only Wrestlemania in terms of prestige and coverage.

The coronavirus pandemic has affected businesses globally and wrestling has not been left out, with all wrestling matches held without fans since mid-March, while the usual touring around the world has also been canceled, with the WWE Performance Center serving as the venue for most of the shows.

Despite these severe setbacks, Vince McMahon deserves praise for carrying on bravely and providing entertainment for millions of fans during these trying times and having put together a string of impressive pay-per-views in the last four months, SummerSlam is expected to up the ante.

With just over two weeks to go until the event, some matches have already been fixed for the various cards, with the main event seeing Drew McIntyre defend his WWE Championship against ‘The Viper’ Randy Orton, after the legend killer had attacked the champion on the July 27 edition of Raw and consequently issued a challenge which was accepted.

Seth Rollins could also square off with Rey Mysterio’s son Dominik in what would be his in-ring debut. The ‘Monday Night Messiah’ had gouged out his father’s eyeballs at Extreme Rules, prompting a back-and-forth between the pair. Dominik finally got under the skin of Rollins after attacking him and Murphy with a kendo stick on the August 3 edition of Raw, which prompted Rollins to issue a challenge at SummerSlam.

Bayley would also have her SmackDown Women’s Championship on the line against a yet-to-be-decided opponent, with Stephanie McMahon announcing that a three-brand battle royal would take place to determine her opponent for the championship.

The Street Profits would put up their Raw Tag Team Championship against the team of Andrade and Angel Garza who defeated The Viking Raiders and a team of Ricochet and Cedric Alexander on July 27 to get their shot at the title.

The United States Champion Apollo Crews would square off against MVP with his championship on the line to finally end the debate of who was the ‘true’ United States champion.

A new title bout seems to have been added to the card on last night’s episode of SmackDown when Braun Strowman challenged the Universal Champion Bray Wyatt’s ‘Fiend’ on the pay-per-view after saying he did not give a toss about on-screen pal Alexa Bliss.

It is pertinent to note that this match has not been confirmed yet but it looks highly likely that it would be in the coming days.

Other predicted matches on the card include Asuka potentially squaring off with Sasha Banks after the latter won the title off her in controversial circumstances on July 27, while Matt Riddle could face off with King Corbin, with Corbin having been his main antagonist since his step-up from NXT.

Tyson Kidd’s training video makes the WWE fans optimistic for his return
Retribution creates havoc as they destroyed everything on SmackDown!