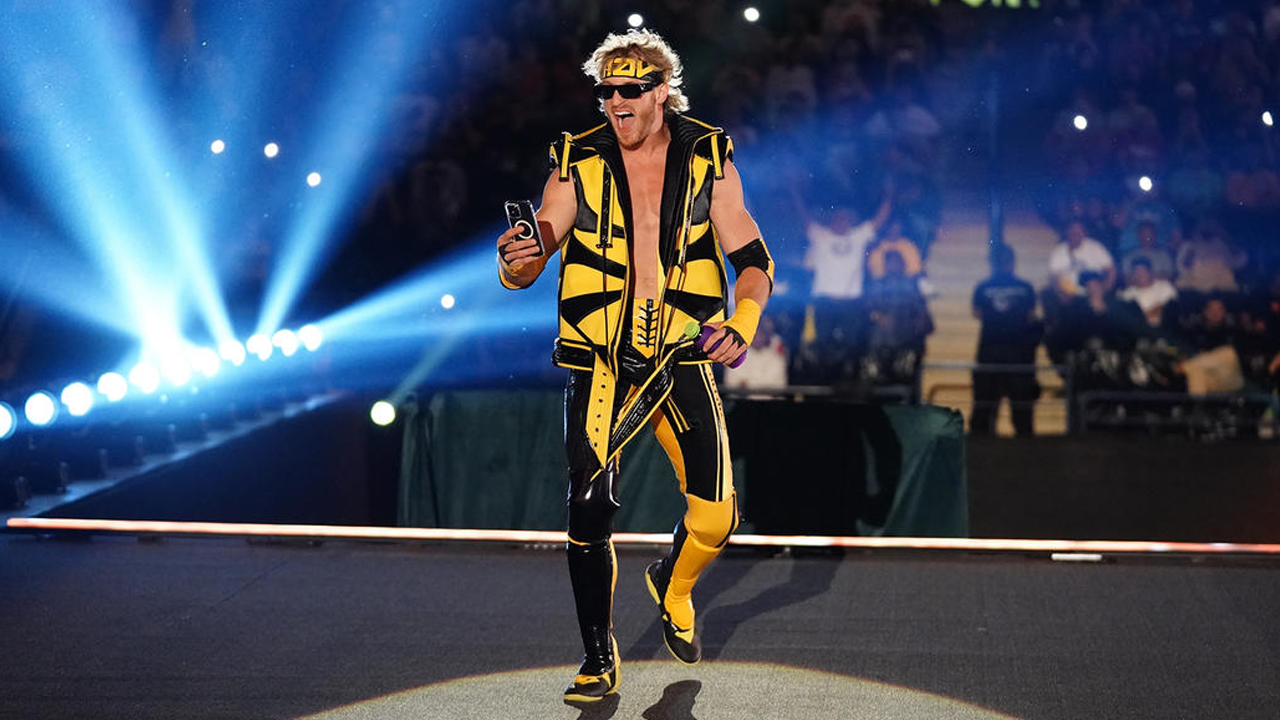 At Crown Jewel, Jake Paul squared off with Roman Reign for his WWE championship title. However, it fell short as the YouTube star has confirmed he suffered a double knee-ligament tear, which has fans worried about his return.

The YouTube sensation was making his first public appearance since signing with WWE, taking on champion Roman Reigns at the event in Saudi Arabia. Once again the problem child impressed the world throughout his majestic performance but came up just short after being speared by his opponent and failing to beat the traditional three-count.

While still injured, he reportedly wrestled for 10 minutes, which is why many praised his valiant effort in the ring.

Later, Paul captioned an Instagram photo of himself with his knee braced on a stool: “Torn meniscus, MCL & potentially ACL. Happened halfway through the match. keep y’all updated” Paul later posted a video of himself in a wheelchair being pushed by partner Nina Agdal, who had clearly taken him to the hospital for medical treatment.

Fans viewed a picture of a seriously injured Logan on Twitter. Following were comments and responses, with some airbrushing and others adding their own spin to the minty-fresh wrestler.

Does this mean no fight in January 😭😭

WWE is more real than ufc

Meanwhile, Paul’s return to the boxing ring in January on the Misfits Boxing card set to be announced in the coming days by his friend KSI may now be more permanent.